Hydrogen fuel infrastructure gets a boost in Wales

ITM Power, a leading developer of hydrogen fuel cells, has announced that it has won a grant for over $1 million from the Welsh Government. The funds will help the company establish a new subsidiary in Wales, which will be responsible for bolstering the hydrogen fuel infrastructure in the region. The United Kingdom, as a whole, has been showing a great deal of interest in clean transportation, hence the intent to bolster the country’s hydrogen fuel infrastructure in order to support a new generation of emissions-free vehicles.

ITM Motive to focus on infrastructure

The new subsidiary will be called ITM Motive and will be based in Cardiff, working closely with the Baglan Hydrogen Energy Center. Wales has become a hub of activity when it comes to hydrogen fuel in the United Kingdom. Many of the companies and initiatives launched to promote clean transportation have taken form in the region and the projects that the Welsh Government is supporting could have far reaching implications for the rest of the country. 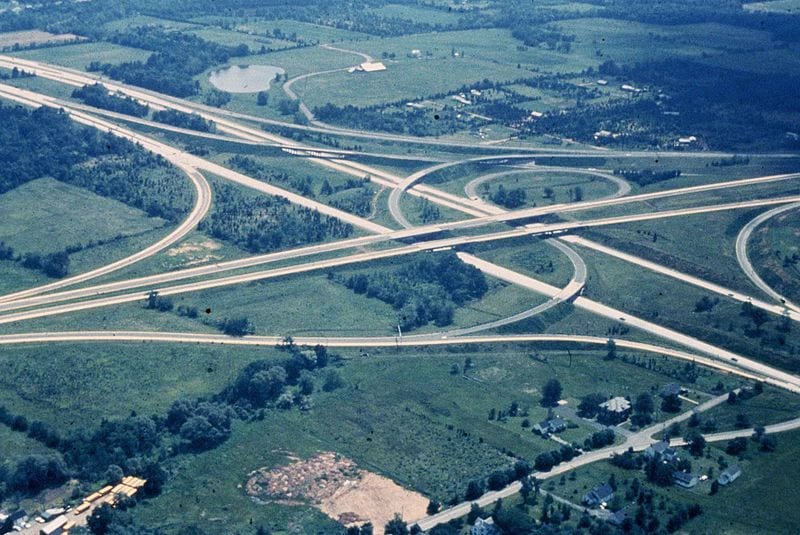 M4 may become a hydrogen corridor

The Welsh Government has plans to make the M4 highway a “hydrogen corridor.” This implies that a network of hydrogen fuel stations will be built along the highway in order to support drivers with hydrogen-powered vehicles. This netwrok is expected to dispel some of the concerns consumers may have regarding hydrogen-powered vehicles. The lack of an infrastructure has proven to be a significant hurdle for clean transportation as the inability to power clean vehicles is likely to reduce their appeal somewhat.

The United Kingdom has a variety of hydrogen fuel infrastructure projects currently taking form. Hydrogen fuel stations are being built in London in order to support the introduction of new vehicles in the near future. It is unlikely, however, that the country will have an all encompassing hydrogen fuel infrastructure in place by the time these vehicles are launched by automakers. Most automakers have plans to release hydrogen-powered vehicles beginning in 2015.