ITM Power, a leading developer of hydrogen fuel cells and other such technologies, has announced its support of a new strategy recently unveiled by the United Kingdom government. The strategy concerns clean transportation and the need for low emissions vehicles in the UK. The UK government has been a relatively strong advocate for clean transportation in recent years, supporting research in new technologies and funding the development of a hydrogen fuel infrastructure throughout the country.

Government to invest $650 million in development of low emission vehicles

As per usual, significant progress in the transportation sector, as well as that concerning emissions reduction, is expected to require innovation and a great deal of financial support. Per the government’s new strategy, the Office of Low Emission Vehicles is seeking to invest more than $650 million in the development of clean vehicles. This money is also meant to make the United Kingdom the world’s premier clean transportation market. 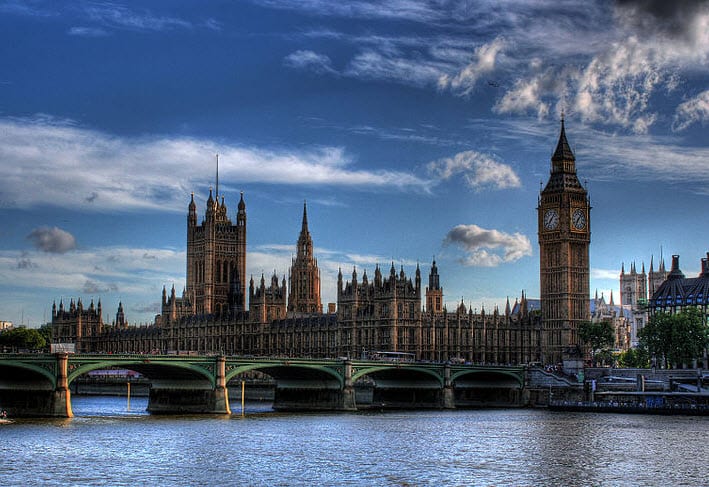 Hydrogen fuel has become synonymous with clean transportation in recent years. Many of the world’s leading automakers have been pressured by the world’s governments to develop low emissions vehicles and fuel cells have become the favored solution for most companies. In order for these vehicles to be successful, however, a hydrogen fuel infrastructure must exist to support them. ITM Power notes that the UK government has shown a great deal of support for the development of such an infrastructure, as well as support for the country’s fuel cell industry.

According to the UK’s new strategy, there are numerous challenges concerning the practical application of hydrogen fuel to transportation. The government intends to work with the auto industry, as well as companies like ITM Power, in order to resolve such issues. Currently, one of the most significant challenges facing clean transportation is the common consensus among consumers that using hydrogen fuel cells to power vehicles is both inefficient and too costly.