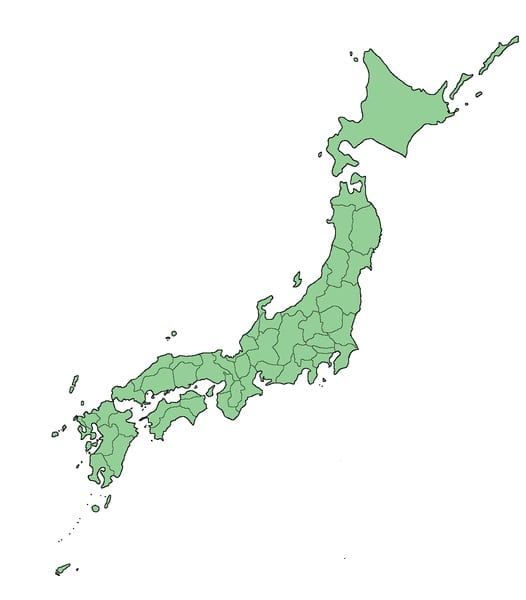 Japan has been a strong supporter of hydrogen fuel for some time. The country boasts of one of the largest hydrogen-based energy systems in the world, called the ENE-FARM. While Japan has shown strong support for hydrogen fuel, the country has not considered hydrogen as its most favored form of renewable energy, that honor being issued to solar energy. Nonetheless, hydrogen fuel has garnered significant traction throughout the country for its uses in transportation. As in other countries, however, the growth of hydrogen as a transportation fuel has been blocked in Japan by a lackluster infrastructure.

Over the past few months, Japan has been making an effort to bolster its hydrogen fuel infrastructure. As home to many of the world’s largest automakers, Japan has a strong incentive to cater to the interests of the auto industry, much of which has become enamored with hydrogen fuel. As a result, numerous hydrogen fuel stations have been cropping up in dense population centers around the country. This week, Japan inaugurated its first ever dual-purpose fuel station, which supplied both hydrogen and petroleum.

The dual-purpose station is located in Ebina and is the result of a project backed by JX Nippon Oil & Energy Corp. and the New Energy and Industrial Technology Development Organization. This project receives the majority of its funding from the Ministry of Economy, Trade, and Industry, showing that the Japanese government has some interest in hydrogen fuel and making this fuel more available to consumers in the future.

Infrastructure necessary for the future of hydrogen transportation

Hydrogen-powered vehicles have yet to hit the roads in any significant fashion, as most automakers planning to launch such vehicles expect commercialization to be attained in 2017, if not slightly sooner. In order for these vehicles to find any level of success, however, they must be supported by a strong hydrogen fuel infrastructure. Without this infrastructure in plans, consumers will not likely purchase hydrogen-powered vehicles due to the inconvenience they would represent.