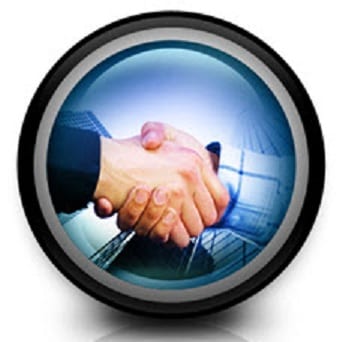 Nuvera Fuel Cells, a develop of hydrogen fuel cells, has partnered with Japanese automaker Toyota in order to launch a new clean vehicle program.  The auto and fuel cell industries have become intertwined over the past few years, with many of the world’s leading automakers showing strong favor for hydrogen fuel cells, developing vehicles meant to operate using these clean energy systems. The new two-year program launched by the two companies is meant to increase awareness regarding clean transportation.

Program aims to show off the prospects of hydrogen transportation

For the program, Nuvera Fuel Cells will operate and maintain two of Toyota’s Advanced Fuel Cell Hybrid Vehicles. These vehicles are designed to run primarily run on hydrogen fuel. The program represents the first of its kind in Massachusetts and will work to raise awareness of hydrogen fuel cell technology throughout the state. Through the program, Nuvera Fuel Cells and Toyota will also highlight the importance of a hydrogen fuel infrastructure in the Northeastern U.S., where infrastructure is currently lacking.

Nuvera aims to get government officials involved in hydrogen

Toyota has been largely focused on its battery electrics and hybrid vehicles. Only recently has the automaker taken a strong interest in hydrogen fuel for the sake of transportation. Toyota is one of the several companies in the auto industry that has plans to launch a hydrogen-powered vehicle of some kind in the coming years. Earlier this year, Toyota teamed with BMW and Daimler in order to research and develop a new generation of fuel cells that will be more suitable for the transportation market.