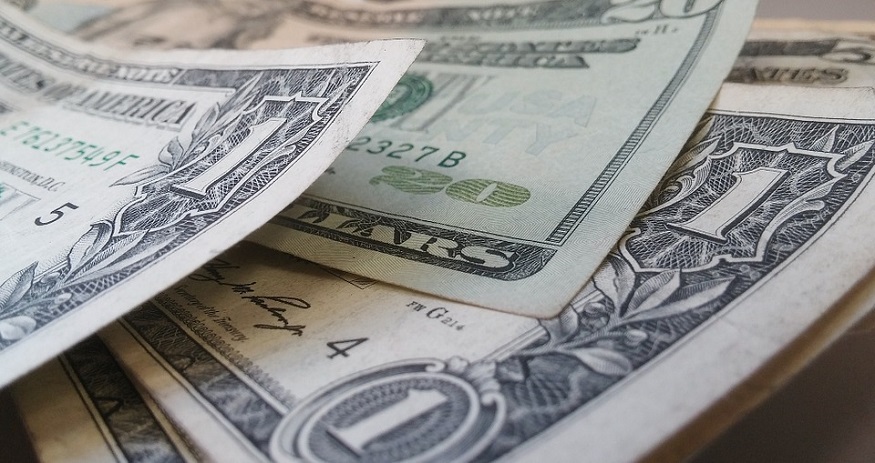 The company is pouring money into producing clean H2 for use in trucks at refueling stations.

Nikola Corp (NASDAQ stock symbol NKLA) has focused on the West Coast and Midwest for its latest hydrogen fuel investment. It is focusing $50 million on clean H2 to be used in fuel cell trucks by Midwest customers.

Nikola has taken a 20 percent stake in Wabash Valley Resources, which has launched a clean H2 project In West Terre Haute, Indiana. That project will be using solid waste byproducts such as a combination of biomass and petroleum coke for the production of clean and sustainable H2. This hydrogen fuel investment will make Nikola a part of the production of the H2 which will be used as transportation fuel and base-load electricity generation. It will use carbon capture methods and will store the captured CO2 underground to help decarbonize the renewable energy’s production.

The electric truck maker’s goal is to establish a reliable hydrogen fuel source for supporting the operation of H2-powered trucks. These H2 production would be located on lanes within a 300-mile radius of freight-intensive states, to supply refueling stations. In time, Nikola’s intention is to establish a hub capable of producing 50 tons of H2 per day to supply its refueling stations across a considerable portion of the Midwestern US.

This hydrogen fuel investment will help to support the company’s broader strategies.

“That’s definitely a good thing,” said Guidehouse Insights principal analyst Sam Abuelsamid, as quoted in a recent freightwaves.com report. “The challenge is going to be if they do have to truck the hydrogen in. That’s going to be a significant hit to the whole carbon neutrality component of this.”

Nikola expects to further its hydrogen fuel investment in this project for establishing liquefaction, storage and transportation services. The company is currently selling as much as $300 million in new shares to Tumim Stone Capital as well as a family office in Toronto. Its intentions include offering as

much as $1.5 billion in new shares by way of a follow-on stock offering and will sell some of its convertible debt as early as this summer.