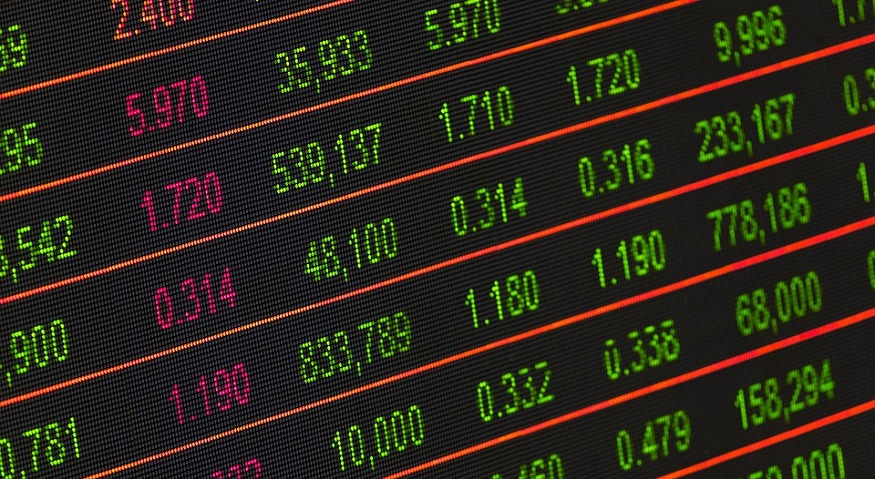 This makes the business one of only three publicly traded North American H2 companies.

Just as interest in investing in various types of fuel cell company starts gaining serious momentum, Loop Energy has become one of only three in this category that are publicly traded in North America.

The company is based in Vancouver, Canada, and is listed on the Toronto Stock Exchange.

The Canadian fuel cell company provides fuel cell electric range extenders for heavy-duty and medium-duty transport applications. Its goal in going public is to be able to achieve greater and more efficient expansion into the commercialization process across several product lines for customers worldwide.

Loop Energy is listed as “LPEN” on the Toronto Stock Exchange. It has followed Ballard and Plug Power among the North American H2 companies that are publicly listed. This represents an important step for the company and for the publicly traded H2 market and is an interesting addition for investors.

For the fuel cell company, it presents an opportunity to grow unlike what would be possible privately.

“The process of going public was an important milestone for Loop as it provides access to greater pools of capital to grow the company over the coming years,” said Loop Energy President and CEO Ben Nyland in a recent H2 View report. “As Loop starts the commercialisation process across multiple product lines with customers around the world, we intend to grow our manufacturing and customer support capabilities.”

The move also helps to underscore the overall trend toward H2, as companies and governments alike look to this renewable energy source as an alternative to fossil fuels. As the world increasingly commits to carbon neutral emissions targets, hydrogen is being tested and applied in a growing number of vital applications.

“This development is an indication of the strength of the hydrogen and fuel cell market globally and in North America. Significant capital is flowing into the leading companies and Loop is delighted to have

so many investors come along side to support the company,” said Nyland in the report about the hydrogen fuel company’s public debut on the Toronto Stock Exchange.