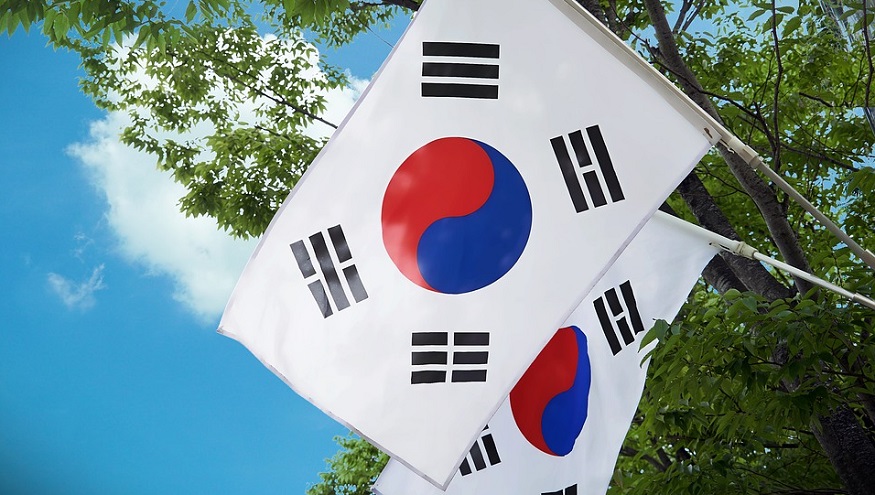 The two major companies have formed a partnership for the development of liquid H2 distribution.

The partnership will involve the construction, ownership and operation of a wide-reaching network.

Linde and Hyosung will work together to construct, own, and operate a broad South Korean hydrogen infrastructure for the liquid fuel. This extensive network is expected to play a considerable role in South Korea’s ambitious goals for achieving net zero carbon emissions by 2050.

The role Linde will play in this partnership will include the construction and operation of the largest liquid hydrogen facility in Asia. This plant will boast a capacity of more than 30 tons per day. At that level, it will have the production capability equivalent to fuel 100,000 H2-powered cars per year. This would save as much as 130,000 tons of carbon dioxide emissions from being produced every year.

The plants for the South Korean hydrogen infrastructure will be located in Ulsan Metropolitan City.

Within the Linde plants, the company’s proprietary hydrogen liquefaction technology will be employed. That method is currently responsible for the production of about half the liquid H2 in the world. Should the partnership’s efforts proceed as planned, the first phase of the SK H2 network project will begin operations in 2023.

From Ulsan, Linde will sell the liquid H2 it produces and distribute it within the growing South Korean mobility market. To make this possible, the partnership will also involve the construction, ownership and operation of a hydrogen refueling station network throughout the country.

“Hydrogen has emerged as a key enabler of the global energy transition to meet the decarbonization goals set out in the Paris Agreement,” said Linde Korea president, B.S. Sung in a prepared statement discussing the new South Korean hydrogen partnership. “The South Korean government has set ambitious targets for hydrogen-powered fuel cell vehicles and the widespread, reliable availability of

liquid hydrogen will be instrumental to achieving these targets. We are excited to partner with Hyosung to develop the hydrogen supply chain in South Korea.”