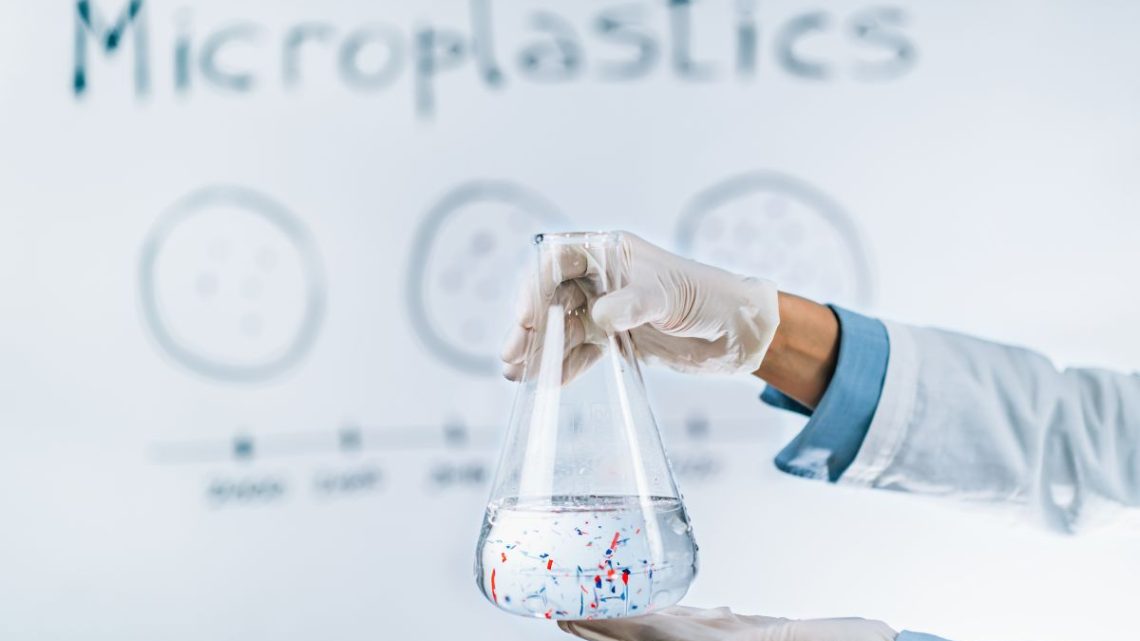 The autonomous omphalos concept is propelled by H2 for cleaner cleanup of waterways.

New technology developed in South Korea is using a hydrogen fuel powered autonomous Omphalos designed with a number of microplastic collecting systems to help solve that environmental issue without generating greenhouse gas emissions while doing so.

Microplastic pollution is highly problematic and is caused by a range of different sources.

One of the largest causes of microplastic pollution, said Cheolhee Lee, one of the Omphalos designers, is tire wear. Being able to use hydrogen fuel to power the collection of those microplastics is a promising way to help the environment without simultaneously polluting it. 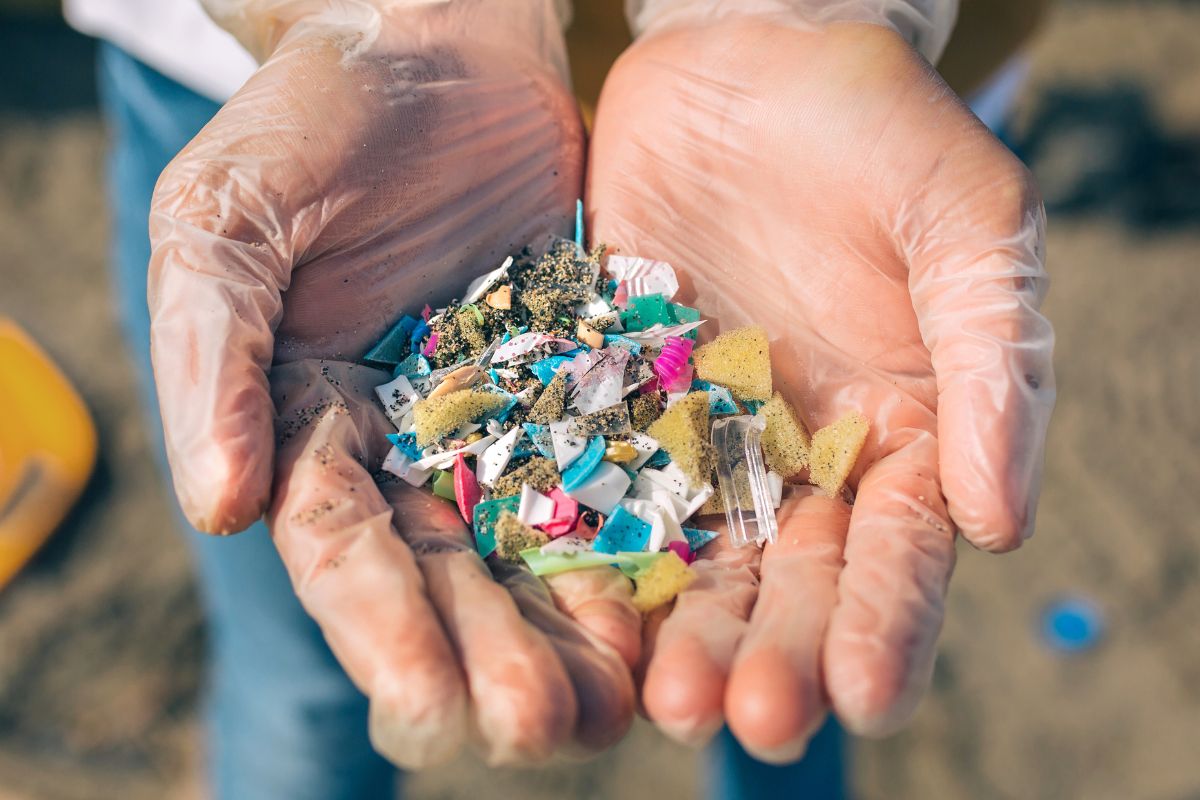 “Wear particles from tire and road materials are the second largest primary source. Together, these primary sources form 15-31% of the microplastics in the oceans, that is, less than one-third,” said Lee. That said, that figure includes only the oceanic pollution and doesn’t include other waterways, land, or the atmosphere. The Omphalos – which means navel in Greek and is an ancient Greek artifact symbolizing Delphi’s region – was designed to cleanly take on that problem.

The designer believes that the hydrogen fuel powered Omphalos will be helpful at airports.

The design of the Omphalos is meant to help carry cargo from one airport terminal to another, or between various logistics hubs. As it moves around, it will collect debris from the roadways and other surfaces they use. It does this using special tires Lee designed for the automated prototype device. Airports make a good place to operate this type of microplastics collecting vehicle because of the number of other vehicles that are continually operating there. Moreover, those vehicles – from planes to cargo movers and others – carry considerable weight, causing notable wear on tires, which continually leaves microplastics behind.

The 12 special tires – a wheel system known as the Pureback Nexen Tire – on the machine are built with special grooves that pick up microplastic particles. They are then delivered into a vent hole in the center of the wheel, which sucks the collected plastic particles inside where they are store. According to Lee, the greater the cargo load the device carries at the airports or logistics terminals, the greater its capacity to collect more microplastics from the surfaces on which it travels.

Hydrogen fuel was selected to power the vehicles to allow for continual use without carbon emissions.

By choosing hydrogen fuel to power these microplastics collecting vehicles, the Omphalos can operate continually, all day and night if needed, with only brief minutes-long refuelling sessions when required. This is unlike battery-powered equipment, which requires lengthier charging times, reducing the ability to use the vehicles continually across back-to-back shifts.

The hydrogen fuel also means that the operation will not generate greenhouse gas emissions such as carbon dioxide. This was an important step for the researchers, who wanted to develop a microplastics collection device that would not then contribute to another pollution problem by way of its operation.

The hydrogen fuel propelled Omphalos is used for the storage and transportation of goods and packages in airport hub ports. It was designed to operate autonomously, without the requirement for a human operator aside from the loading and unloading processes on either end of its journey. The goal for this project is to introduce a vehicle that not only efficiently performs a vital task at these locations, but that also does so carbon emission-free, while simultaneously completing an entirely separate task in the form of collecting the microplastics generated on those sites.

This will help to ensure the microplastics are removed from the ground before they can be washed into local waterways or swept up into the atmosphere.