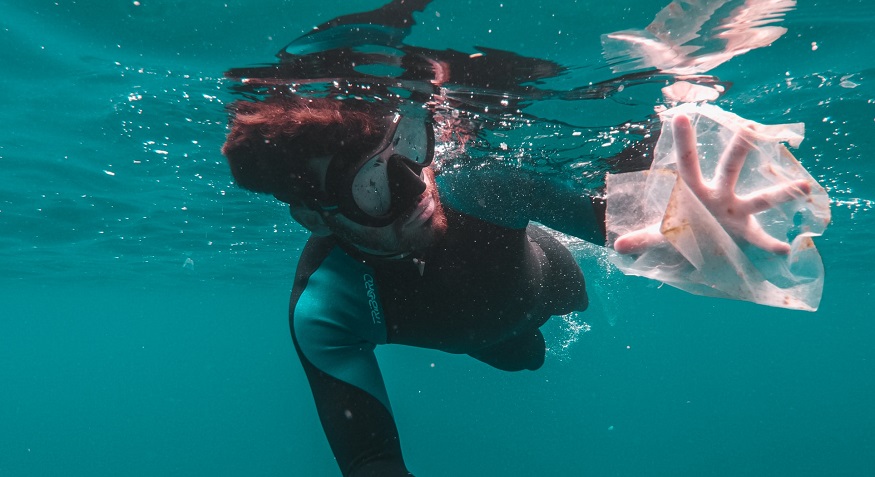 New research shows that even with strong and careful efforts 710 million tons will remain in the environment.

The importance of efforts to reduce plastic pollution have become abundantly clear over the last few years. However, new research shows that even strong efforts to clean up the world will leave hundreds of millions of pounds of waste behind.

Plastics of all sizes are found in virtually every part of the world’s land and waters.

As full-sized junk and microplastics are turning up in the most remote parts of the Arctic to the deepest ocean canyons and even in our filtered drinking water, strategies to reduce plastic pollution have been rising in priority. A paper recently published in the Science journal this month has indicated that worldwide efforts can substantially decrease the amount of plastic waste found on land and in the water.

That said, the same paper underscored that even with those widespread efforts, it is unlikely that we will be able to eliminate plastics from the environment by 2040.

“It’s a big, complicated, messy problem that spans the entire world and across many different economies, and many different countries, and different industries,” said Oxford University professor of environmental systems, Richard Bailey, co-author of the paper. “So there isn’t really a single solution; that we can show now definitively for the first time.”

The researchers examined the potential outcomes of a full spectrum of strategies to reduce plastic pollution.

The paper’s authors investigated a number of different options, ranging from the status quo, in which no additional effort would be made to tackle plastic waste dumping, to the best possible scenario, in which many different layers of efforts are made worldwide. These would include everything from strategies at the production levels to waste management and recycling.

If the status quo were to move forward until 2040, about 29 million tons of plastics would be produced every year until then. However, in the best possible scenario, that number would

drop to 5 million tons per year. While this would clearly reduce plastic pollution substantially, the CBC reported that it would still leave 761 million tones in the environment by 2040.