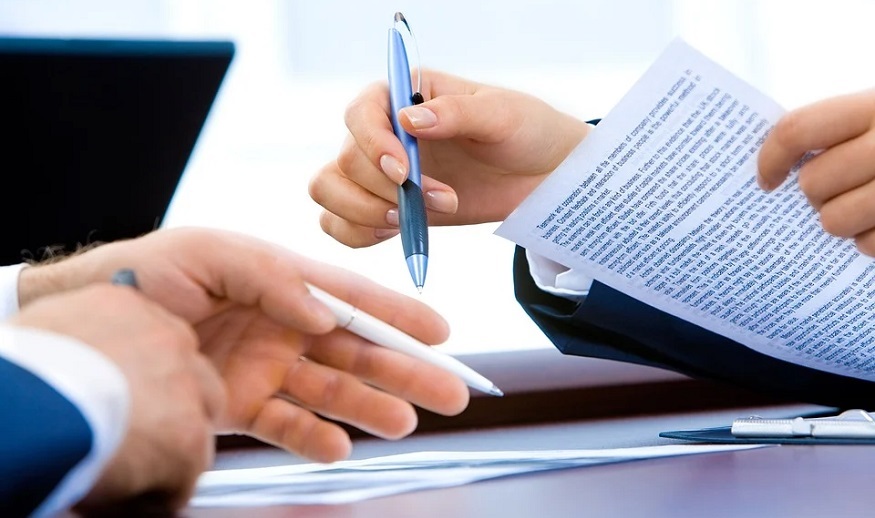 The companies had been in advanced discussions over a refueling station partnership.

Nikola Corp was reportedly in advanced talks with energy giant BP Plc regarding a partnership for the construction of a hydrogen fuel network of refueling stations.

This occurred only just before a short-seller report brought the credibility of the startup into doubt.

The two companies had an agreement in principal for collaboration on a hydrogen fuel network, said a recent Detroit News report. This would have provided stability to Nikola’s plans for leasing fuel cell trucks, added the report, citing anonymous sources who were close to the matter.

Nikola’s intention had been to make the announcement of the new collab with BP right on the heels of a publication in which it had come to a separate partnership with GM for a battery-powered pickup truck, said the report. At the time of the writing of this article, representatives from both Nikola and BP declined to comment on this subject.

Upon the announcement, Nikola’s shares in New York immediately fell 11 percent, bringing its price to considerably below where it had been in June when it went public through a reverse merger.

The hydrogen fuel network talks and announcements are not the first time investors have been left confused.

Nikola’s business model is far from typical and includes an ever-fluctuating list of projects. This has frequently left investors baffled by the company’s intended direction. The projects have included everything from fuel cell and electric semi trucks to a pickup truck and even being a producer and distributor of H2 fuel.

Still, the H2 refueling infrastructure – and current lack thereof – remains a central component of the company’s value proposition, according to the start-up’s April presentation to investors and executives’ statements.

Nikola’s intention is for bundling the cost of the H2 and maintenance with its fuel cell trucks as a component of a 7-year (or 700,000 mile) lease. In order to do this, though it must first have a

hydrogen fuel network of 700 stations across North America, and this will need to be in place within the next 8 years to a decade, said a March filing.