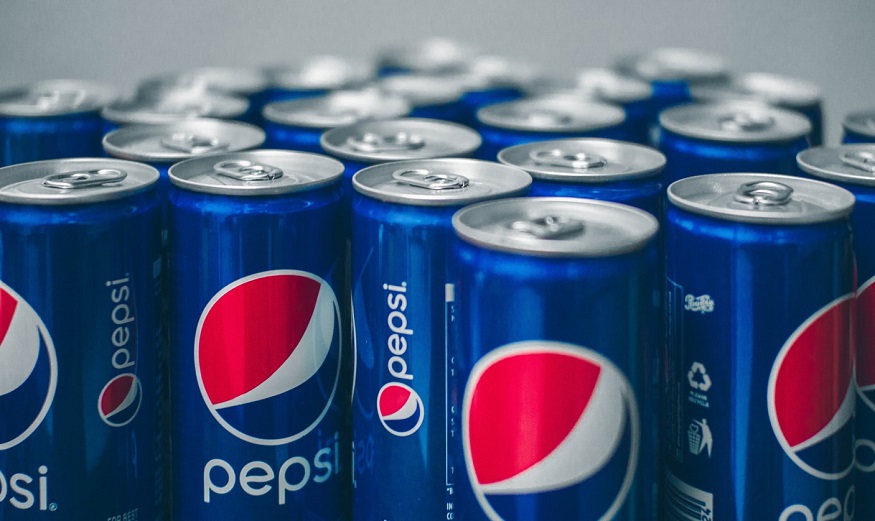 PepsiCo has announced a new renewable energy by 2030 target across its entire company owned and controlled operations.

The food and beverage giant is also seeking to reach the same goal across its third-party operations.

PepsiCo is also aiming to reach a similar goal for all its third-party and franchise operations worldwide by 2040. This gives the company ten years to reach its renewable energy by 2030 goal, and another decade for its additional global extensions. In the announcement at the start of this week, it explained that the reason for this target is to help cut about 2.5 million metric tons of greenhouse gas emissions.

That figure represents about the same emissions reduction as removing about 500,000 cars from the road for an entire year, said the food and beverage giant’s announcement.

The company has joined the RE100 initiative in order to hold itself accountable. The RE100 is a Climate Group-led global initiative held in partnership with the Carbon Disclosure Project (CDP). It works to bring businesses worldwide together in the commitment for 100 percent renewable power.

The renewable energy 2030 goal is in recognition of the worldwide effects of climate change on food.

Climate change is placing significant strain on the global food system, and “accelerated action is needed,” said Chief Sustainability Officer at PepsiCo, Jim Andrew. “We know the responsibility that comes with our size and scale,” he added in a statement. “So transitioning PepsiCo’s global business operations to 100% renewable electricity is the right step forward to deliver meaningful impact as we continue to advance our sustainability agenda.”

To reach its renewable energy 2030 targets, the company has announced that it has equipped itself with a “diversified portfolio of solutions.” Those include broadening its rising list of onsite green power projects, such as the wind and solar farms at its facilities around the globe. Its Purchase, New York headquarters is already equipped with rooftop solar energy panels as of earlier in 2020.

of renewable electricity and to transition fully to green power in the United States, the company’s largest market.