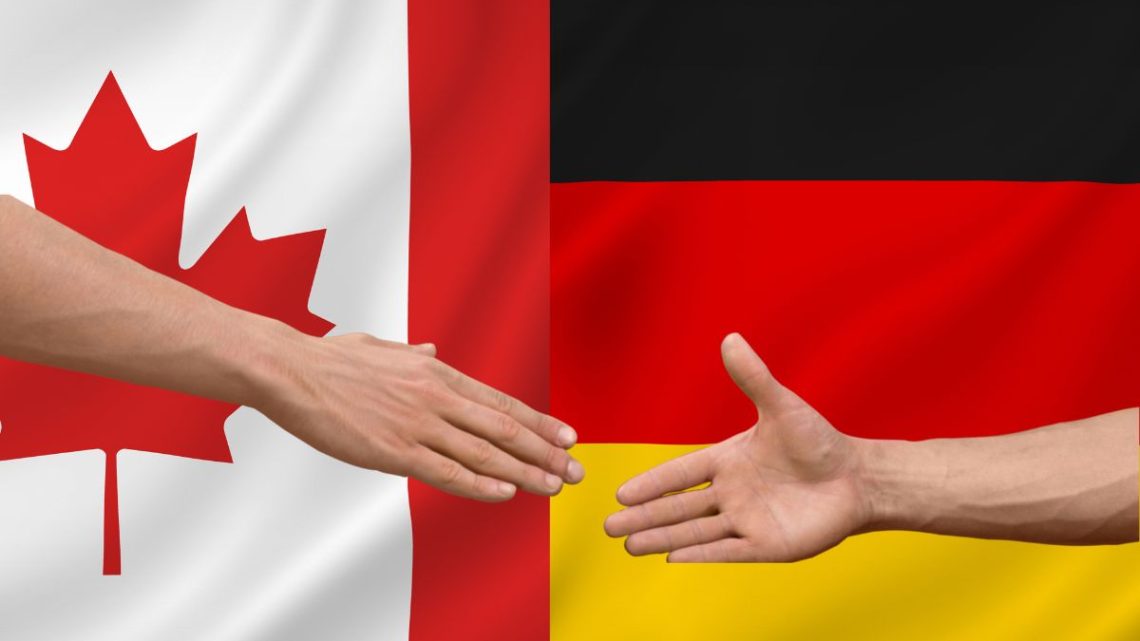 The signing will take place in Canada’s Newfoundland and Labrador province where the plant will be.

The clean energy plant will be constructed in Stephenville, Newfoundland and Labrador.

Stephenville will become home to a wind-energy plant that will be used to power green ammonia and hydrogen fuel production. The deal is considered to be highly promising as a jumping off point for the nascent H2 industry in Canada. If the project receives official approval from both sides, it will be a first of its kind for the North American country.

The German government recently issued a statement confirming that they would be headed to Stephenville for the signing on August 23. The Canadian company based in Newfoundland, World Energy GH2, intends to build a zero-emission plant that will produce the H2 and ammonia for export through processes powered by wind energy. 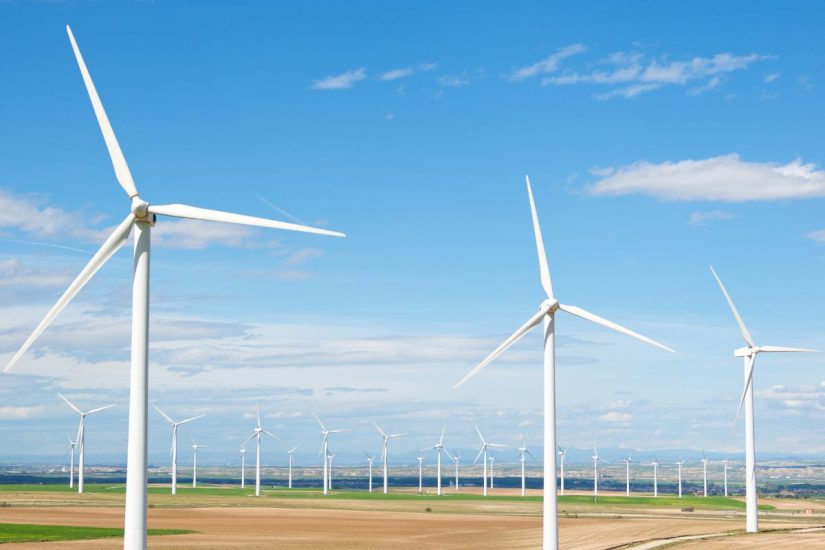 Germany is seeking out promising hydrogen fuel production opportunities as it decarbonizes.

That said, Germany has accelerated its efforts to find clean energy sources in order to eliminate its dependence on fossil fuels from Russia. The Russian invasion of Ukraine has threatened German energy security as it has caused natural gas prices to skyrocket along with a looming threat of being cut off. Russia has reduced the flow of natural gas to its customers throughout Europe, leading to substantial supply shortage concerns.

World Energy GH2 has announced that the proposal’s first phase is to build as many as 164 onshore wind turbines to power the H2 facility at the Stephenville deepsea port. The plans for the project over the long-term include tripling that size.

“There is a heightened urgency for Canada to step into this new market that’s in such high demand,” said Stephenville Mayor Tom Rose in a public statement about the green ammonia and hydrogen fuel production project. Rose underscored that it wasn’t until this year that the province of Newfoundland lifted its moratorium on wind farm development. “We’re poised now to be the green energy hub of North America.”