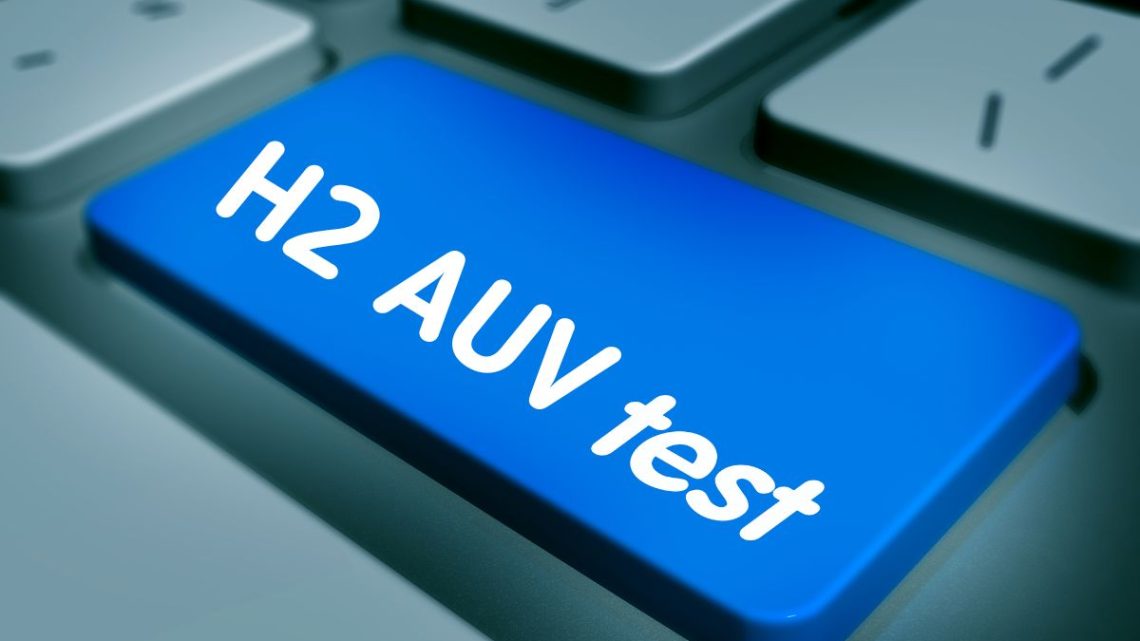 The company’s mission was executed in the Indian Arm Inlet in Vancouver, Canada.

Cellula Robotics Ltd. announced that it had conducted the tests on the hydrogen fuel cell AUV starting July 15th at the Indian Arm inlet of Vancouver, Canada. The Solus-LR was submerged during the testing for an autonomous launch of the micro vehicle. After the launch, the micro-AUV resurfaced and transmitted a status message to the command and control center for the Solus-LR by way of Iridium satellite.

According to the company, this test operation mission was the first of its kind and it was conducted as a near real-time demonstration using over-the-horizon communications from submerged AUV. 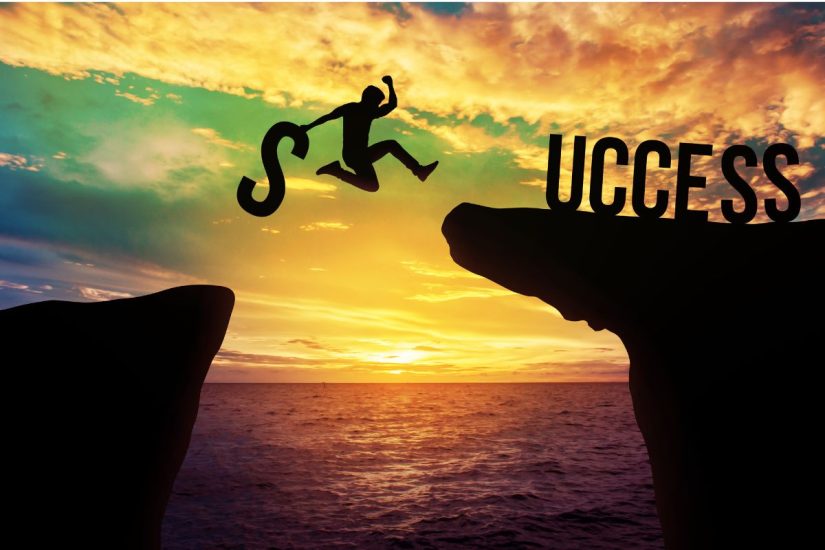 The technology was built on a research and development project that originally had DRDC sponsorship under the All Domain Situational Awareness (ADSA) Science and Technology (S&T) Program which developed the Solus-LR. The mission underscored the capabilities and the possibility for a long-ranged AUV design powered by H2 for the purpose of submerged mission applications greater than 2,000 kilometers.

“We were extremely impressed to see these novel technologies, particularly the hydrogen fuel-cell succeed in sea trial conditions. This type of power provides an additional viable option to diesel, battery-only and nuclear propulsion,” said Professor Jason Scholz, chief executive officer of TAS in a news release discussing the hydrogen fuel cell AUV technology. “Cellula Robotics continue to impress on the SeaWolf program, along with the contributions of our many Australian partners in the consortium. We aim to continue to develop this capability option for Defence consideration.”