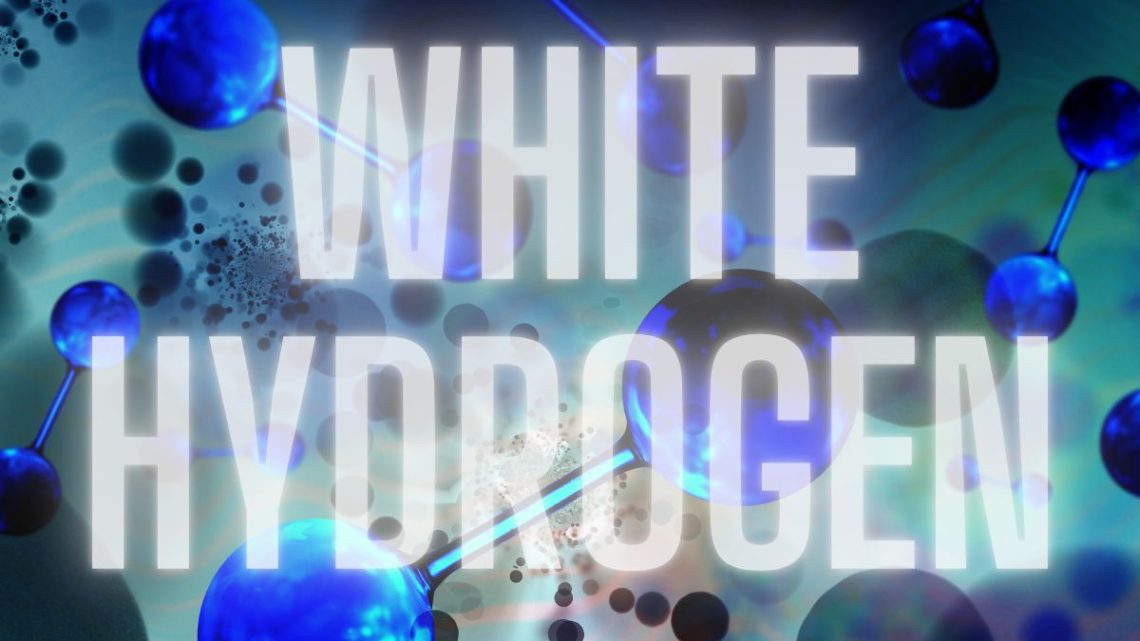 Naturally occurring hydrogen is a form of geological chemical element found in the air and in underground deposits.

White hydrogen is the natural form of H2 that is found in underground deposits released via fracking, and in the air.  It is the lightest chemical element and the first on the periodical table of elements.

That said, even though it is naturally occurring, there are not many that plan on using for energy.

Even though white hydrogen is the most abundant element in the universe, it is rare in its pure form, which is why it isn’t being considered for collection to be used as an emission-free fuel.  Instead, H2 is usually combined with other atoms to create other molecules.  For example, an easily recognizable combination is H2O, better known as water.

Natural H2 differs from forms used for fuel such as green which is produced using processes powered by renewable energy or red hydrogen which is made using nuclear power. While the natural form may be renewable and is just as non-polluting as those forms made with renewable energy, it cannot be reasonably captured without other processes to extract it from where it has been combined. 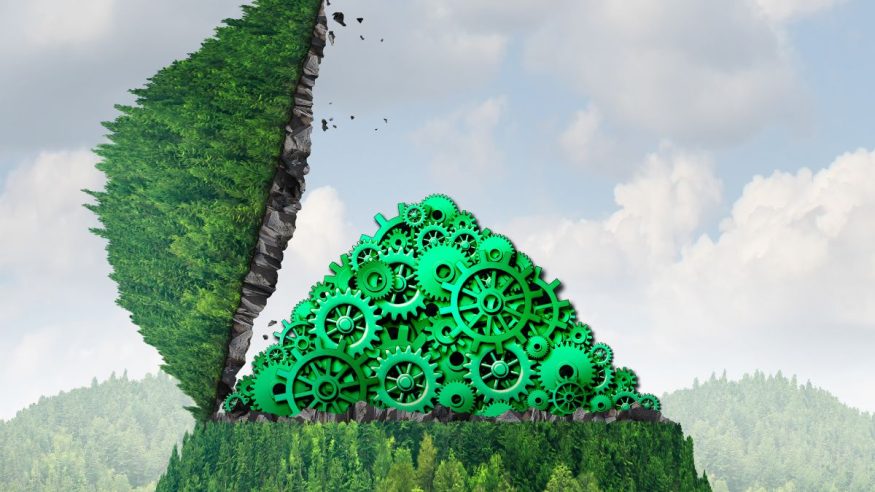 White hydrogen found on the earth is produced by a range of different sources.

Among the sources of natural H2 are:

Though natural hydrogen is just as usable and greenhouse gas emission-free as other forms of H2, extracting it is energy intensive and would require the use of heavy machinery and fossil fuels, defeating the purpose of obtaining it in the first place.

The company, Natural Hydrogen Energy, shows the potential and drilling for natural hydrogen –

There have been a number of underground sources identified in reservoirs in locations such as France, Mali, the United States and over a dozen other countries. Unfortunately, they would all be challenging to access, and the potential of the reservoirs themselves would be challenging to assess in order to determine whether it would be worthwhile to make the effort.

Other white hydrogen sources include ocean floor emanations, but those would also be challenging to exploit, causing researchers to look to other sources such as water electrolysis.