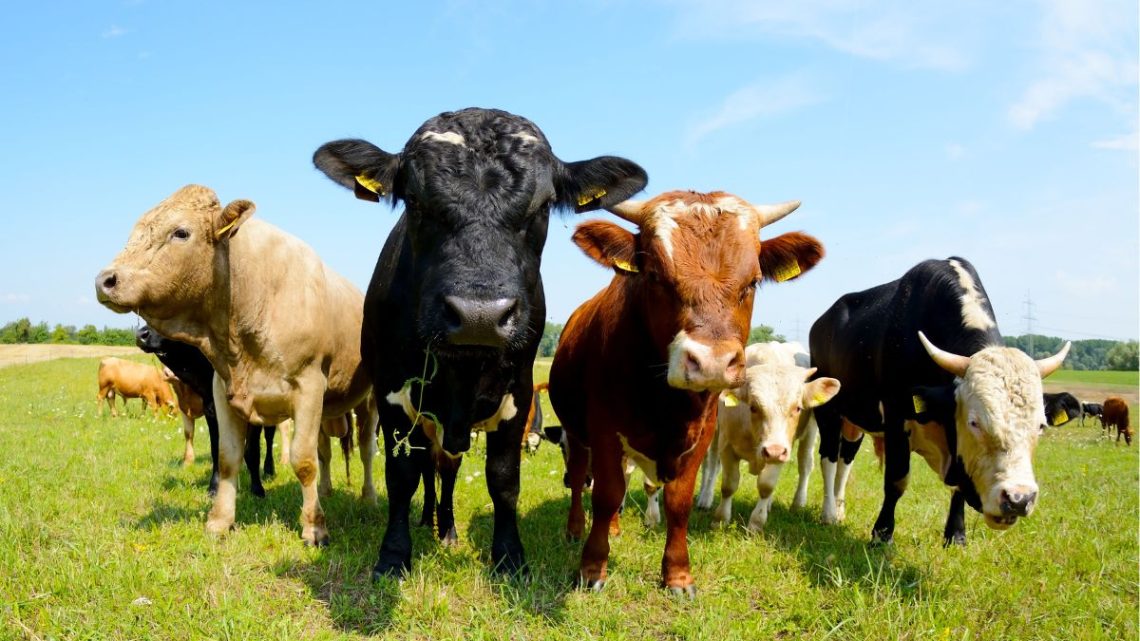 The project will provide fuel for hydrogen-powered cars.

The Japanese automaker Toyota Motors and Thai conglomerate Charoen Pokphand Group recently announced that they will be teaming up on a hydrogen fuel project that will turn farm waste into fuel for hydrogen vehicles.

Toyota is working on expanding its presence in Thailand.

The companies intend to work together on multiple projects. One of these will be a hydrogen fuel project that will use biogas from farm waste to produce H2. The hydrogen that is produced will be used by fuel cells in new delivery trucks that CP plans to introduce into its fleet to lower its CO2 emissions. 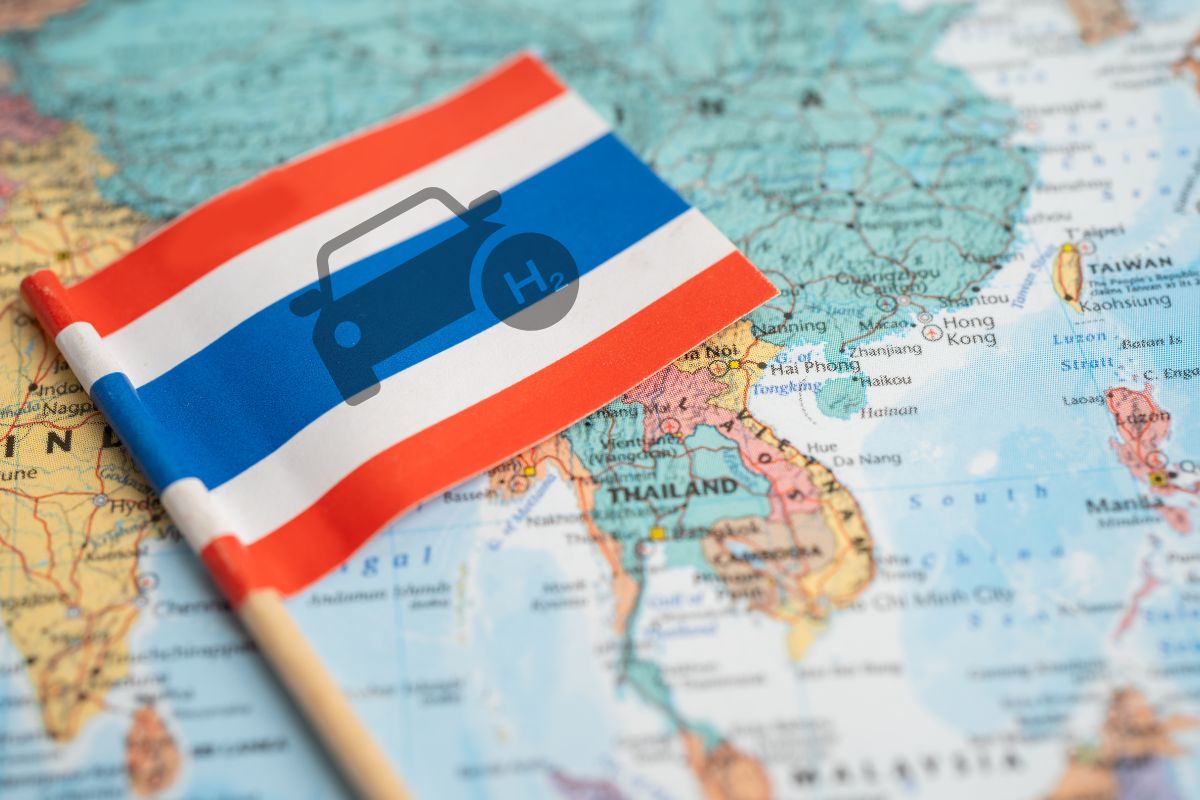 “The project is about thinking what we can all do to lower CO2 emissions in Thailand’s transport sector,” said Toyota CEO, Akio Toyoda.

The Thai-based hydrogen fuel project is important to Toyota.

The automaker wants to show that more than electric vehicles (EVs) can cut emissions and that it’s important to develop a wide range of alternative energy vehicles to allow for different roads to reduce emissions. That said, not everyone shares the same opinion. Some investors have criticized Toyota’s stance, feeling that it slows the adoption of EVs and hinders efforts to fight climate change.

Toyota’s rivals, including Tesla and BYD, are pushing for a rapid shift to EVs in Thailand. However, Akio Toyoda warned against restricting alternative fuel options to achieve carbon neutrality.

“Now is the time to broaden the range of options. It is necessary for Thai users to have more options when it comes to carbon neutrality,” Toyoda said, adding that while electric vehicles are an important decarbonization option, they are not the only option.

According to Toyoda, the Thai hydrogen fuel project will be a test of what happens when the range of alternative fuel options is expanded.

How Fuel Affects Your Towing Efficiency