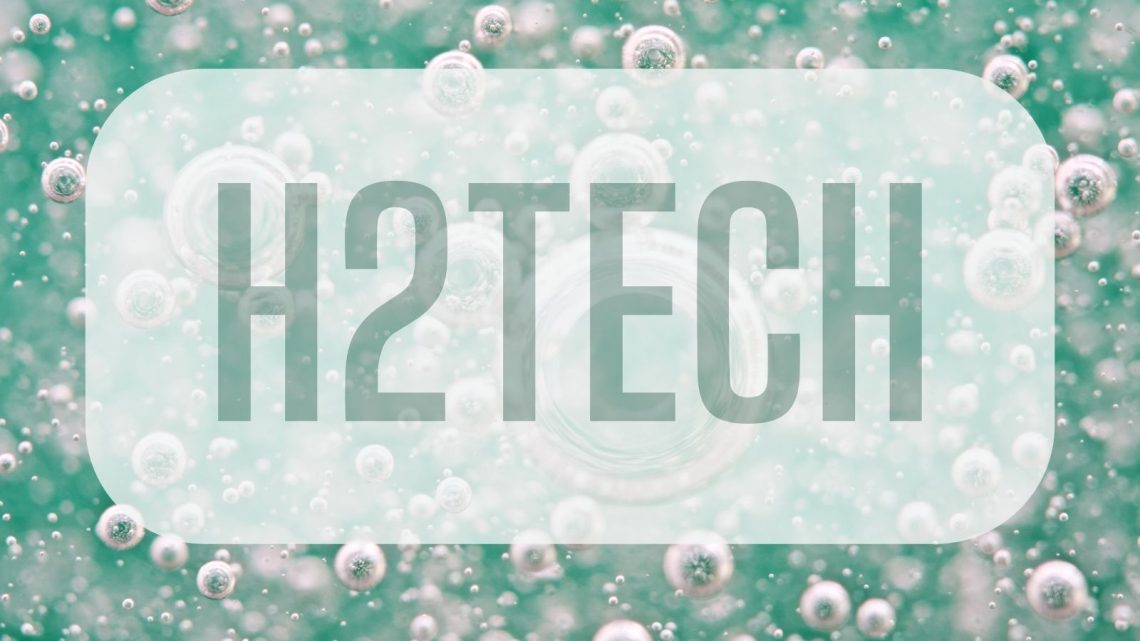 Microwave catalysis is a process that can be efficiently used to convert mixed plastics into usable hydrogen fuel and carbon.  Though this process conventionally requires very high temperatures, new methods make it possible to extract over 97 percent of H2 from plastics at about 1000 Watts of microwaves using a catalyst made of affordable, readily available materials such as iron oxide and aluminum oxide. Moreover, the process requires only seconds.

Newer processes require less energy because only the catalyst, not the plastic, must be heated.

Newer forms of the microwave catalysis process use less energy because they avoid the need to heat all the plastic and heat only the catalyst.  The majority of what remains after the hydrogen fuel is extracted is carbon. That material is valuable for a spectrum of uses, including electronics.

According to a study published in the Nature Energy journal, the process is not only simpler, but also considerably cheaper than producing green hydrogen using an electrolyzer that splits water molecules.

As countries worldwide from Australia to Japan and from France to South Korea have been investing billions into the establishment of hydrogen economies, H2 production technology of this nature is especially promising.  In the US, California is rapidly expanding its H2 use and network. As this trend continues, techniques such as microwave catalysis can not only help to produce the necessary fuel but can also simultaneously help to address the global plastic waste problem.

Companies on the cutting edge of this technology are positioning themselves to lead the way in both the production of zero-emission fuel and the management of plastic waste.  CarbonMeta Technologies is among those companies.  This US-based company has a primary focus on the upcycling of plastic waste to direct it away from the environmental crisis and convert it into valuable, usable products instead.

CarbonMeta Technologies is working with the University of Oxford and Cardiff University to turn mixed plastic waste into clean hydrogen fuel and high-value carbon nanomaterials. This microwave catalysis project is a move toward processing waste plastic at scale in machinery custom-designed for this purpose.  The goal is the production of clean fuel and high-value industry products.

Using this process, a metric ton of plastic combined with 200 kilograms of iron powder catalyst can generate adequate heat for about 200 homes while also producing 900 kilograms of carbon nanotubes and graphite, each of which are useful in producing electric vehicle battery technology.  To use this technology on that quantity of material, it will take two hours to reach a temperature of 600ºC. 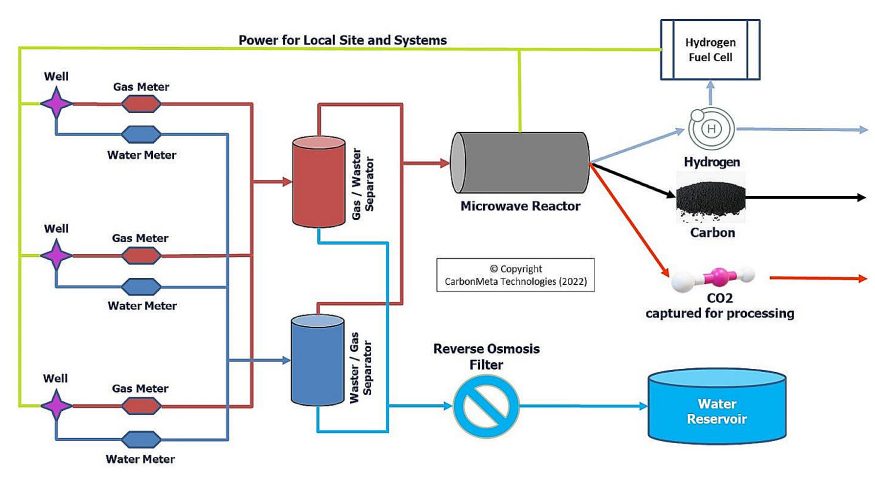 Beyond plastic: Microwave catalysis for converting coalbed methane into H2.

Even more recently, CarbonMeta Technologies announced that it is working in Botswana with Kalahari Energy for methane processing using similar technology.  They have signed a Binding Memorandum of Understanding (MoU) to process coalbed methane into hydrogen fuel and solid carbon using microwave catalysis decomposition equipment. That machinery is used in processes required for converting natural gas feedstock into hydrogen fuel and high-value carbon products such as carbon nanotubes, graphite, and graphene.

“We are delighted to work with Kalahari Energy (Botswana) to deliver hydrogen fuel and high-value carbon products in Africa,” said CarbonMeta Technologies President and CEO Lloyd Spencer. “We believe that our licensed microwave catalysis technology has great potential to deliver affordable hydrogen and carbon products through this joint venture partnership with Kalahari Energy Botswana.”