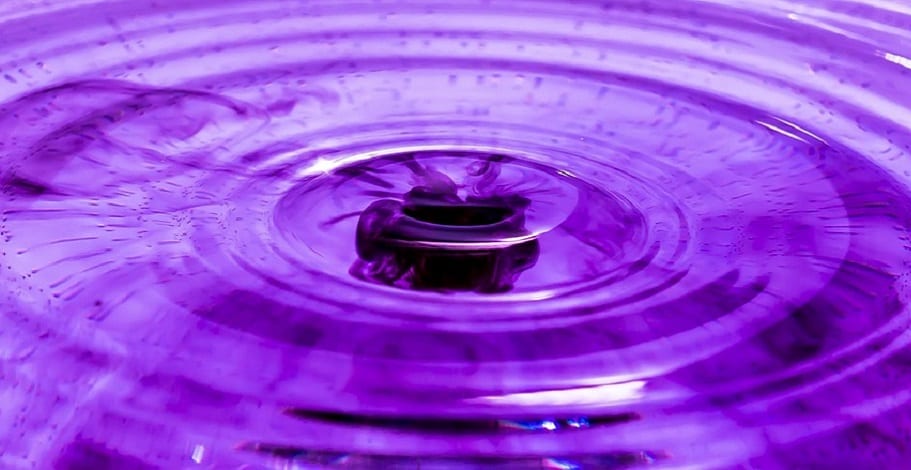 The microscopic organisms may also be able to help recover carbon from sewage.

New hydrogen fuel research has placed the spotlight on a unique type of purple bacteria that offers some fascinating benefits. The bacteria is able to store energy from light. That said, it may also be able to help to harvest hydrogen fuel from sewage. Moreover, it can be applied to the recovery of carbon from essentially any form of organic waste.

The scientists have found that industrial wastewater and household sewage are promising energy sources.

The hydrogen fuel research indicates that the purple bacteria may help to capture some of the potential of the organic compounds in those sources. There is also the potential to use it for purposes beyond energy. This can include providing a source of bioplastics or even animal feed proteins.

Until working with this purple bacteria, researchers haven’t identified an extraction method efficient enough to make this plentiful source worthwhile. The research findings were published in the Frontiers in Energy Research journal. This study was the first to illustrate that supplying purple phototrophic bacteria with electric current can recover almost 100 percent of carbon from any form of organic waste. Moreover, it simultaneously produces hydrogen gas which can be used for generating electricity.

The purple bacteria have the potential to open up new hydrogen fuel research pathways.

“One of the most important problems of current wastewater treatment plants is high carbon emissions,” said Daniel Puyol from Spain’s King Juan Carlos University. “Our light-based biorefinery process could provide a means to harvest green energy from wastewater, with zero carbon footprint.”

The purple photogrophic bacteria are able to capture solar energy using several different pigments they contain. As they do, the bacteria turn their distinctive purple color, but may also appear red, orange or brown at times.

and carbon dioxide. They use these sources for providing the nitrogen, electrons and carbon they require in order to achieve photosynthesis. As a result, they grow more quickly than other types of phototrophic algae and bacteria. Moreover, as by-products, these purple bacteria generate hydrogen gas, proteins, and a type of biodegradable polyester.