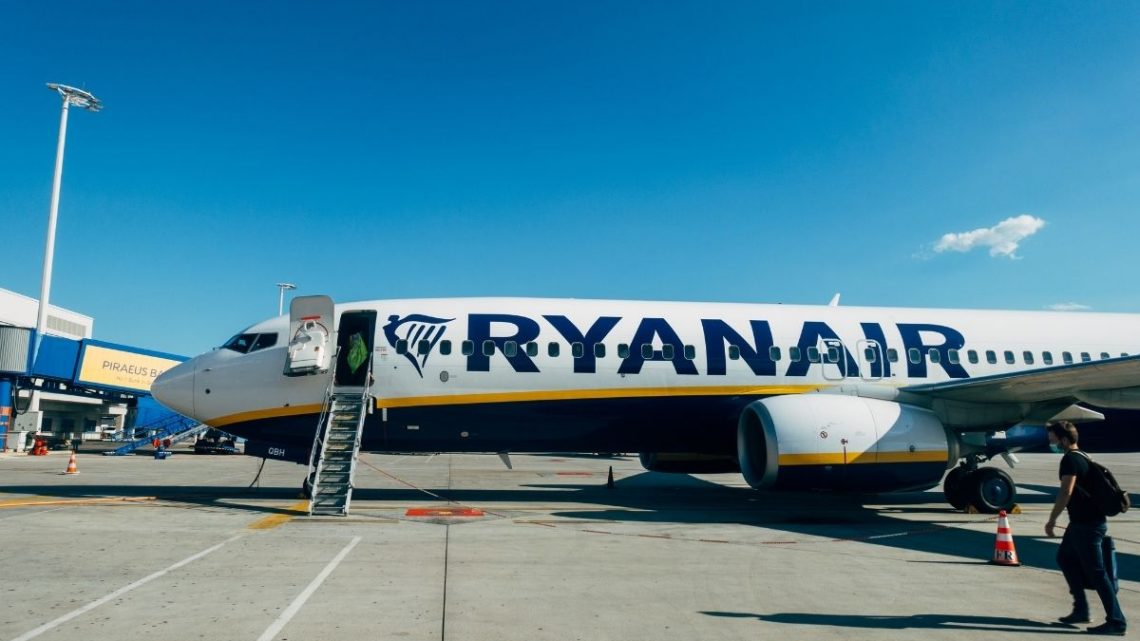 Michael O’Leary has warned that sustainable jet fuels will make it more expensive to put food on the table.

While Ryanair (LON stock symbol RYA) CEO Michael O’Leary says that sustainable aviation fuel (SAF) such as hydrogen fuel will be critical to the future of the planet, he is concerned about its impact on food prices.

The airline is investing “a lot of money” into research into the development of affordable SAF.

O’Leary was speaking at the Sustainable Future Forum hosted by CNBC. The airline is investing in Trinity College Dublin research into options such as hydrogen fuel to be used as an alternative way to power aircraft. In April, the airline and educational institution launched a sustainable aviation research center with the support of a $1.75 million (€1.5 million) from Ryanair. Beyond concentrating on SAF, the center will also study zero-carbon aircraft propulsion systems and noise mapping.

Ryanair’s own emissions reduction targets include a goal set for 2030 by which they intend to use SAF to power 12.5 percent of their flights. However, in the forum discussion, O’Leary pointed out that it was “a very ambitious target – I’m not sure we’ll get there.”

Hydrogen fuel and other types of SAF are necessary to the future of the planet but come with a cost.

O’Leary expanded on the subject, explaining that using SAF more broadly will have its downside due to the increased expense when compared to conventional jet fuels.

“I do worry over the longer term, though, on sustainable aviation fuels … what’s that going to do to food prices going forward?” said O’Leary. “I think we’re going to reach a point in the next 10 or 20 years where there will be challenges posed not just for the airline industry, but for industry in general, around sustainable aviation fuels where it may have an upward impact on food prices.” 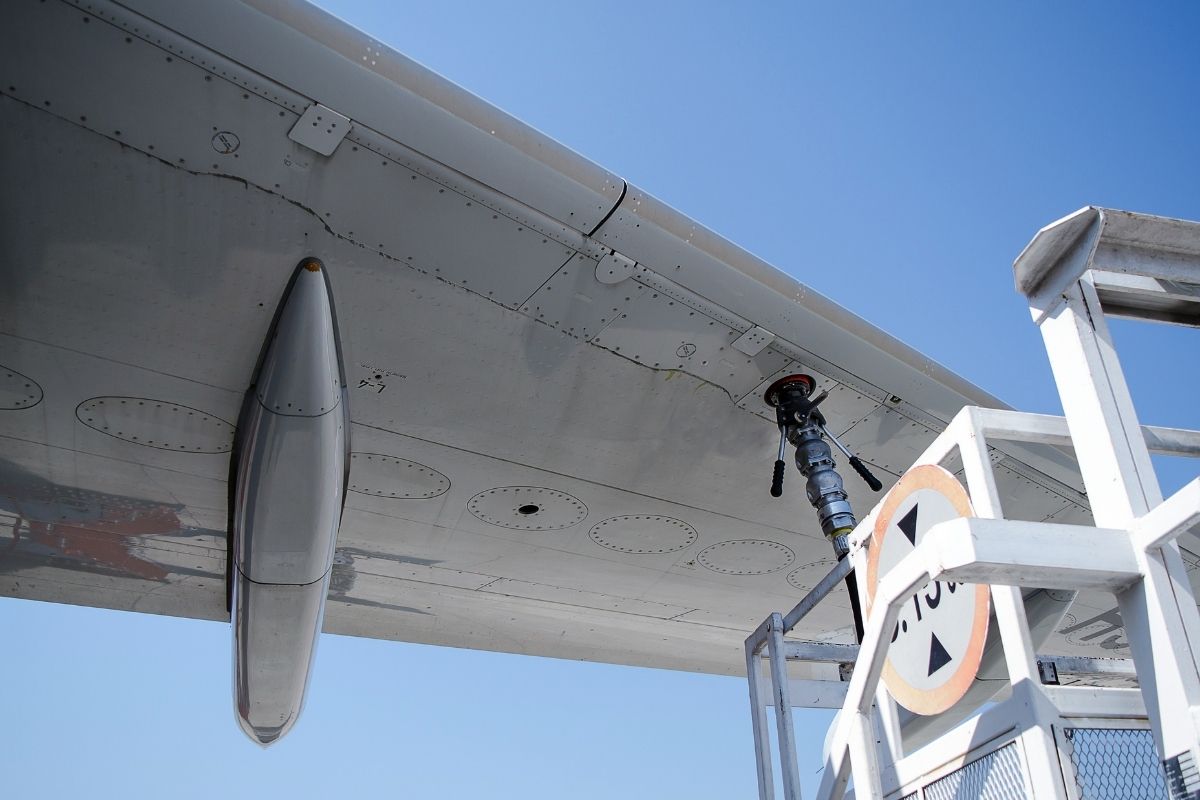 The aerospace industry has yet to define a universal sustainable airline fuel including hydrogen.

The European Union Aviation Safety Agency acknowledges that there has yet to be “a single internationally agreed definition” of sustainable jet fuels. Still, it is broadly accepted that SAF such as H2 can be used for decarbonizing aircraft.

Ryanair is far from the only company in the aerospace industry to be investing in cleaner ways to power its aircraft. Airbus, for instance, has its own research and development projects in both aircraft designs and SAFs. That company views SAFs as those “made from renewable raw material,” giving examples such as “crops based or used cooking oil and animal fat.” That said, it is widely focused on hydrogen fuel in its zero-emission aircraft designs.

What’s it like to design the #hydrogen ✈️of tomorrow? Hear it here first from our #ZEROe Lead Architect Matthieu Thomas! #AirbusSummit pic.twitter.com/9RruXuIoH6

O’Leary says the aerospace industry can do better with its use of SAFs than the EU’s target.

Even as O’Leary shared his worries over the rising price of food, he continued to underscore the importance of setting and aiming for ambitious targets.

“The European Union has set a target of 5% of sustainable aviation fuel by 2030,” he said. “We think we can do better than that – I think we’ll get to 10%,” he said. “Whether we can get to 12 and a half percent, I’m not sure, but I know if we don’t invest in the research and that technology now, we certainly won’t get there.”

International Energy Agency data shows that aviation carbon dioxide emissions “have risen rapidly over the past two decades.” They had reached the point that they were already at nearly 1 metric gigaton by 2019. It pointed out that this represented “about 2.8% of global CO2 emissions from fossil fuel combustion.”

The aerospace industry is “one of the fastest-growing sources of the greenhouse gas emissions driving global climate change,” according to the World Wildlife Fund. That organization pointed to air travel as among the most carbon intensive activities available to an individual. It is clear that alternatives such as hydrogen fuel as SAF are necessary to achieving climate targets. Among the major challenges now is in producing them affordably enough that expenses such as food don’t skyrocket out of control.

Ryanair is an ultra low-cost airline carrier based in Ireland. It was established in 1984 and is headquartered in Swords, Dublin, though its primary operation bases are in both Dublin and London Stansted airports.