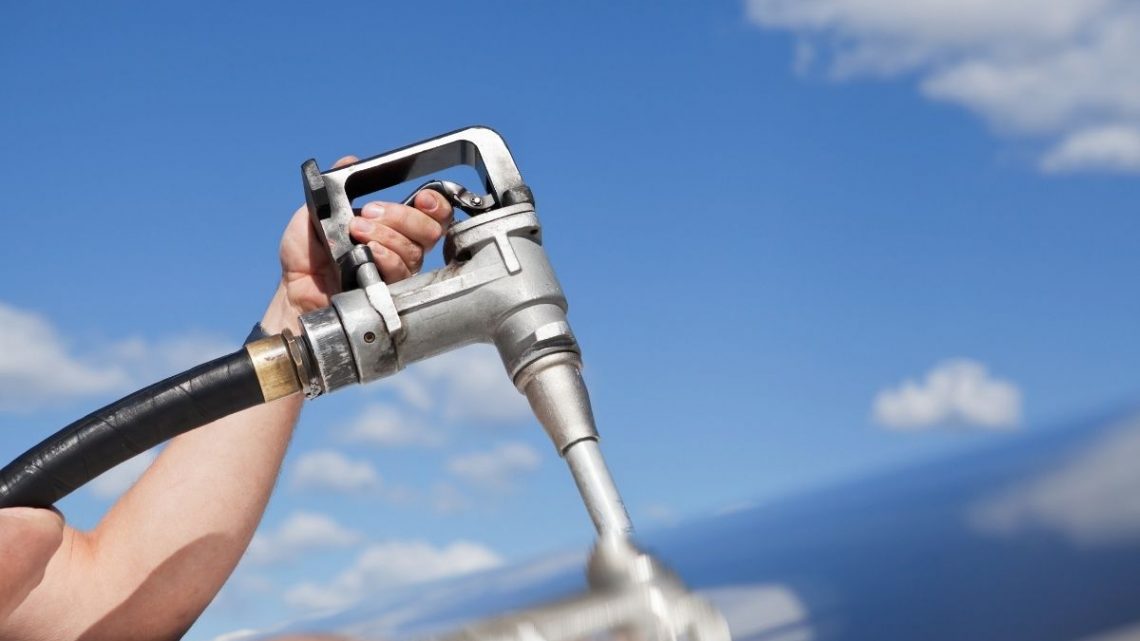 The firms will work together to slash the greenhouse gas emissions produced by jet fuel.

Honeywell International Inc (NASDAQ stock symbol HON) has joined the Wood consulting and engineering company in an effort to support companies in their shift toward sustainable aviation fuel (SAF).

The industry is seeking to move away from its traditional fossil fuel-based jet fuel.

Sustainable aviation fuel has become a focus due to the highly polluting nature of traditional jet fuel. That form of petroleum releases an immense amount of greenhouse gas emissions, making air travel nearly impossible to do in a sustainable way at the moment. Earlier in September, the White house announced a 20% reduction target for the industry by 2030. This has pushed the demand for SAF development.

Hyzon Motors enters high power fuel...
➡️PLAY THIS HYDROGEN NEWS ARTICLE IN: ENGLISH, FRENCH & GERMAN
Many remain skeptical about the ability for the SAF market to achieve that 2030 target, since there remains a tiny production level. While some forms are being tested – hydrogen having recently made several headlines – it still represents a tiny fraction of the commercial market. According to a recent Reuters report, under 1 percent of the approximately 21.5 billion gallons of jet fuel used each year in the United States alone is in the form of SAF. The White House is seeking to reach 3 billion gallons by the end of this decade. 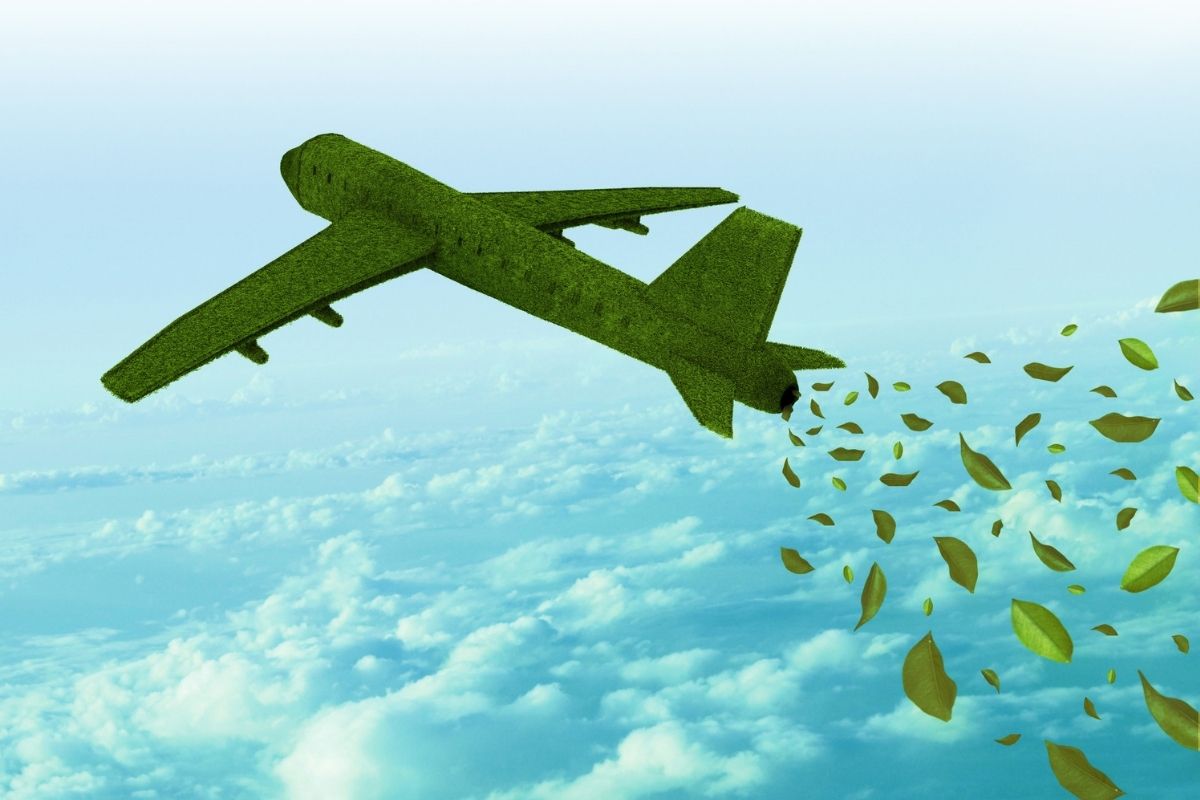 There are many different forms of sustainable aviation fuel currently undergoing testing.

Among the types of SAF being investigated aside from hydrogen include those made from feedstocks such as animal fat, cooking oil and soybean oil.

Honeywell and Wood are seeking to collaborate on processes bringing together Honeywell’s processing with Wood’s hydrogen plant technology. The companies said that in this way, they will be able to greatly reduce lifecycle greenhouse gas emissions, particularly when using certain common feedstocks and in comparison with the emissions produced by using conventional petroleum jet fuel.

The process used by Honeywell involves the conversion of waste oils, fats and greases into sustainable airline fuel. Wood’s technology will then be used on the byproducts of that process, in order to turn it into renewable hydrogen fuel. From there, the H2 is injected into Honeywell’s production process for feed impurity removal and to create a greener source of renewable energy.