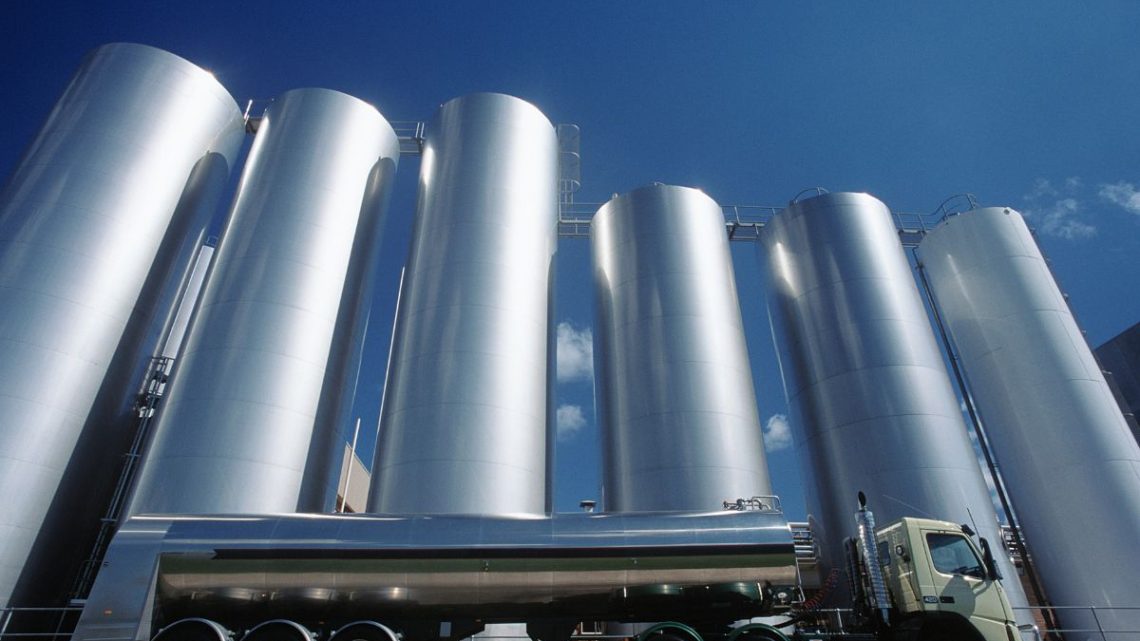 The silicon-based powder acts as a solid-state H2 making it safer to both store and transport.

Researchers recently announced that they have made a breakthrough that will make it possible to produce large amounts of ultra-pure green hydrogen fuel on demand that will be safe for both storage and transportation.

The breakthrough involves the use of a porous silicon material which is known as Si+.

The breakthrough was announced by the EPRO Advance Technology (EAT) renewable energy company.

“EAT has developed a revolutionary porous silicon material, known as Si+, which has the ability to generate ultra-pure hydrogen from a water source and which acts as a solid-state hydrogen generating material – one that is compact, robust, and easily transportable – solving many of the issues that have inhibited the growth of the hydrogen economy,” said a media release issued by the company.

To generate the H2 when needed, all that is required is to mix the Si+ powder into water. From there, the usable pure fuel begins to bubble out of the combination. This process will occur at a wide range of ambient temperatures, from 32º to 176ºF (0º to 80ºC). The biproduct of the reaction is, of course, the H2, but also silicon dioxide, which is the primary substance comprising sand. The former biproduct can be used as a zero-carbon emission fuel, while the latter can be used in construction or even for producing beaches or for use in playgrounds for children. As a result, the carbon footprint of the process as a whole is exceptionally low. 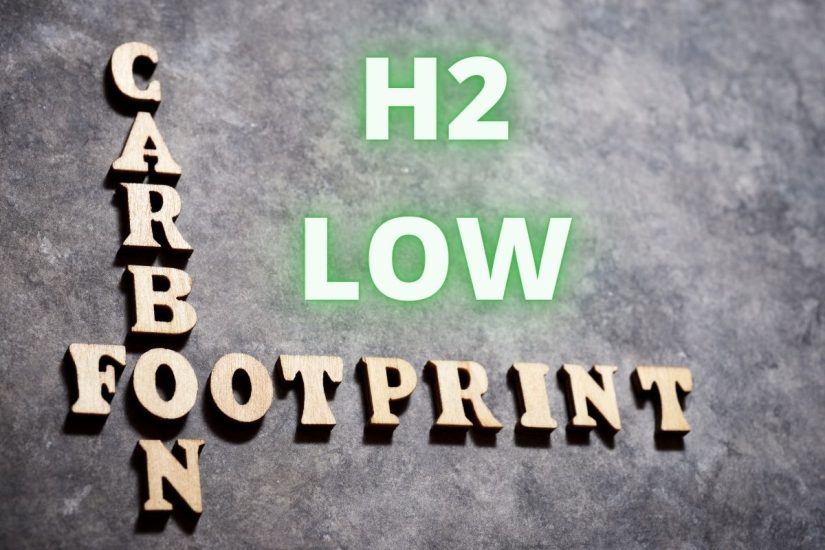 The Si+ can also offer a long-duration energy storage material for hydrogen fuel.

“Si+ is the first distributable, long-duration energy storage material of grid parity,” said EAT CEO Albert Lau. “It represents a significant breakthrough of green hydrogen energy, and it will transform hydrogen from the fuel of the future to the fuel of tomorrow.”

He went on to say that “Si+ technology has the potential to bring forward the hydrogen economy by decades. It can allow us to fully exploit our natural resources, delivering hydrogen safely to locations of need through existing infrastructure and transport systems.”

The company also underscored that, unlike other hydrogen fuel solid-state compounds, Si+ doesn’t store the H2, making it strikingly safe when compared to “hydrogen carrying” materials.