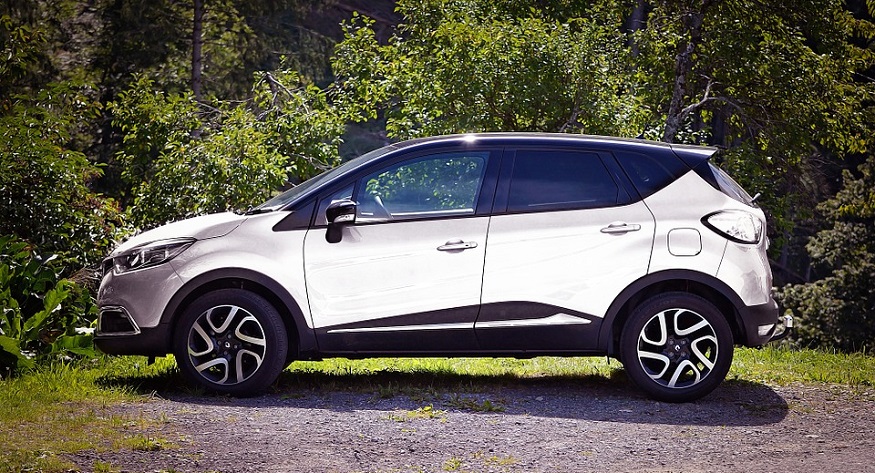 The Chinese automaker will be rolling out sports utility vehicles and heavy-duty trucks in 2021.

Great Wall Motor intends to roll out its first hydrogen fuel SUV this year and will also be launching an H2 powered fleet of 100 heavy trucks.

This is the automaker’s first step toward becoming a major FCEV player on a global scale.

FTXT Energy Technology Co. Ltd chair Zhang Tianyu, spoke at the Chinese automaker’s headquarters in Baoding city. FTXT Energy Technology is one of Great Wall’s hydrogen fuel cell vehicle tech units. Though he did not provide specific details regarding the hydrogen fuel SUV, it was mentioned at the address. The automaker is currently the leading pickup truck manufacturer in China. The company sold 1.11 million vehicles in 2020.

Great Wall chair Wei Jianjun spoke to reporters about the automaker’s plan for FCEVs. The strategy for using renewable energy was decided about half a decade ago. As solar power becomes increasingly expensive, the vehicle maker is only encouraged in its plan.

The automaker will be investing three billion yuan (about $450 million) in tech relating to H2 across the next three years, said Wei. He also explained that FTXT would be rolling out efforts for external fundraising.

The automaker has already created plans for eight new WEY branded models. The company intends to use those vehicles to rival Toyota and Volkswagen’s offerings, said the Great Wall chair. The company also intends to develop five models under the automaker’s recently unveiled Tank brand, said the chair. That said, a timeline for the release of those vehicles was not provided.

Aside from the hydrogen fuel SUVs and heavy-duty trucks, Great Wall also sells other types of alternative energy vehicle. For example, it has already rolled out electric vehicles (EVs) and is constructing a new EV factory in conjunction with BMW. That facility will be operational in 2023 and will have a manufacturing capacity of at least 200 gigawatt-hours. These are powerful moves within

the largest auto market on the planet, which is seeking vehicles that will substantially reduce greenhouse gas emissions.