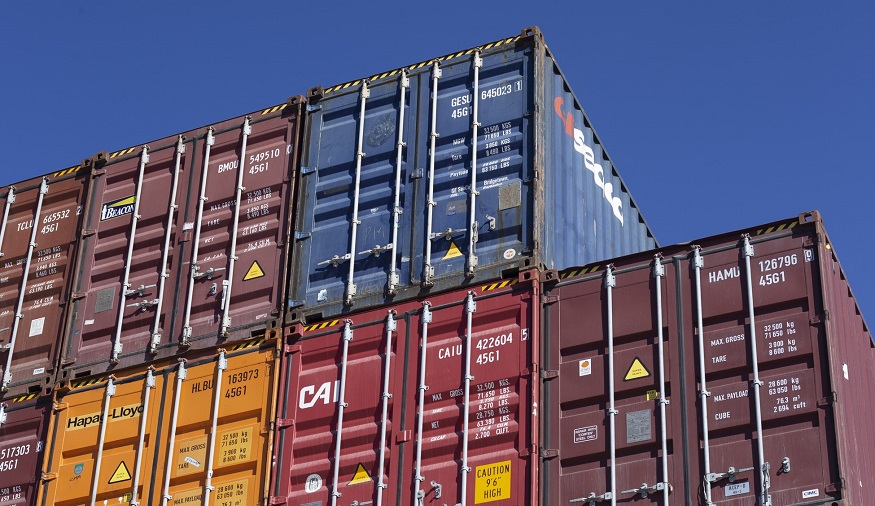 The H2 tech developer and manufacturer announced that the first unit eFlow cells is on its way.

Developer and manufacturer of hydrogen fuel cell modules, Loop Energy, has announced that the first unit of its eFlow products has been shipped to ECUBES. The recipient is headquartered in Slovenia and is a fast-growing H2 electric systems developer for stationary power applications.

This will be the first of a number of shipments Loop Energy will make to meet its ECUBES agreement.

Over the next two-year, Loop Energy will be supplying ECUBES with over 50 hydrogen fuel cell modules units. That said, this particular shipment is also an important one for Loop Energy, as it represents the company’s first commercial shipment to the EU. The company has been pushing hard to meet aggressive targets in expanding its product and service viability throughout global markets such as Europe, China and beyond.

“Hydrogen is beginning to emerge as a solution of choice when it comes to decarbonization of the global diesel genset market and is widely expected to nearly double by 2027 from its reported 2019 base of $16.4 billion USD,” said Loop Energy President and CEO Ben Nyland. “This first shipment represents a major milestone for both Loop and ECUBES, as we work hand in hand to address the rapidly increasing demand for this up-and-coming segment of the industry.”

Upon receipt by ECUBES, the modules will be integrated into that company’s proprietary Thermal Green Hydrogen Energy Storage solution called HYDROGENIUM. That solution provides energy storage in the form of solid matter without the requirement for pressurized H2 tanks.

Those systems will be supplied to a spectrum of customers in the EU. Among them is the Defense RESilience Hub Network in Europe, the RESHUB project by the European Defense Agency. That project’s goal is to boost the European defense sector’s energy efficiency.

ECUBES has built a strong history in the development of sector coupling projects among defense, power, transport, and gas, based on tech such as hydrogen fuel cell modules solutions.