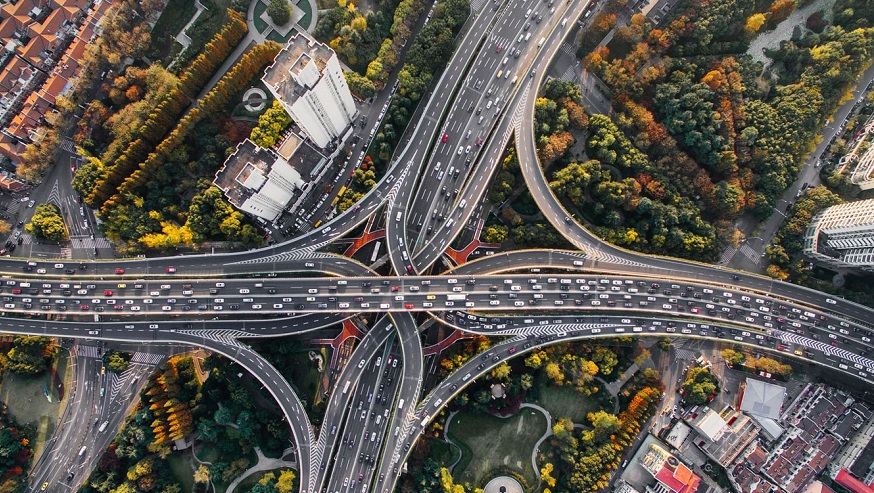 Asia’s largest economies intend to pour billions of dollars into the clean technology.

While the mass adoption of hydrogen fuel cars may seem like a pipe dream to many, Japan, China and South Korea are not giving up on the technology. Each nation has set ambitious goals to put millions of these alternative fuel vehicles on their roads by the end of the coming decade. Realizing their goals will come at a cost of billions of dollars.

There’s no question that when it comes to clean cars, currently, electric vehicles (EVs) are king. They have increasingly become the mainstream clean transportation option, while hydrogen fuel cars remain a niche technology, reports Reuters.

However, proponents of hydrogen argue that it is the cleanest energy source for automobiles that is available. The belief is that with more time and the necessary infrastructure, it will be more widely accepted as EVs have.

At present, there are a number of obstacles holding the technology back. Aside from the lack of infrastructure (refueling stations) that’s costly to build, the vehicles are expensive to purchase, there are only a handful of automakers who make these cars, and many people still worry about the safety of hydrogen.

Be that as it may, Japan, China and South Korea are not letting these challenges deter them from pursuing their hydrogen goals. In fact, each country has ambitious targets that they’re striving to meet by 2030.

The reason why these targets are so ambitious is that, currently, none of these countries have sold that many hydrogen vehicles. Today, there are just 3,400 in Japan, only 1,500 (most of which are buses) in China, and a mere 900 in South Korea.

That being said, although they are throwing massive support behind hydrogen, it should be noted that many who

support hydrogen fuel cars in Japan and China see these vehicles as complementing electric vehicles and not replacing them.