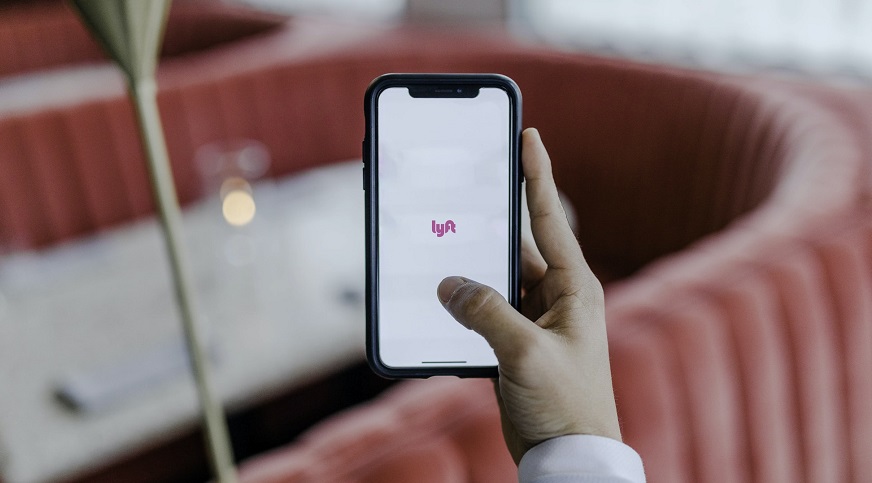 Drivers in the program will be able to use the Kinto Share App to rent the Mirai for $198 per week.

The Lyft Canada app recently announced that it had entered into a partnership with Toyota Canada to put hydrogen rideshare vehicles on Vancouver’s roads.

The idea is to make it easier for Lyft drivers to regularly access H2 powered vehicles.

This partnership will make it possible for Vancouver Lyft drivers to use hydrogen rideshare vehicles to give passengers a ride in British Columbia. This will provide more people – both drivers and passengers – with the opportunity to experience what it’s like to be in a car powered by the renewable energy source.

Lyft and Toyota are offering the drivers a program that lets them use the Lyft platform and Toyota’s Kinto Share App to rent a hydrogen-powered zero-emission vehicle. Drivers participating in the program will be able to access a new Toyota Mirai for $198 per week (plus taxes and fees). The vehicle can be picked up at any of three dealerships local to Vancouver. The amount paid for the vehicle includes all insurance and maintenance and the car can be used for an unlimited number of kilometers.

“Lyft’s mission is to improve people’s lives with the world’s best transportation, and to achieve this, we need to make transportation more sustainable,” said Lyft general manager for British Columbia, Peter Lukomskyj in a media release. “This partnership will better serve current drivers and those who don’t have a vehicle but want to drive with Lyft for supplemental income, while moving us toward our goal of reaching 100% electric vehicles on the platform by 2030.”

The 2021 Toyota Mirai, the car available through the program, is the first mass-produced passenger car in the form of a hydrogen fuel cell electric vehicle. This model is the sedan’s second generation, with a range greater than 500 kilometers. Its refuelling time is only about five minutes and water vapor is its only emission.

project. It has stated that it hopes this strategy will help to provide the public with important information about the potential for renewable forms of fuel.