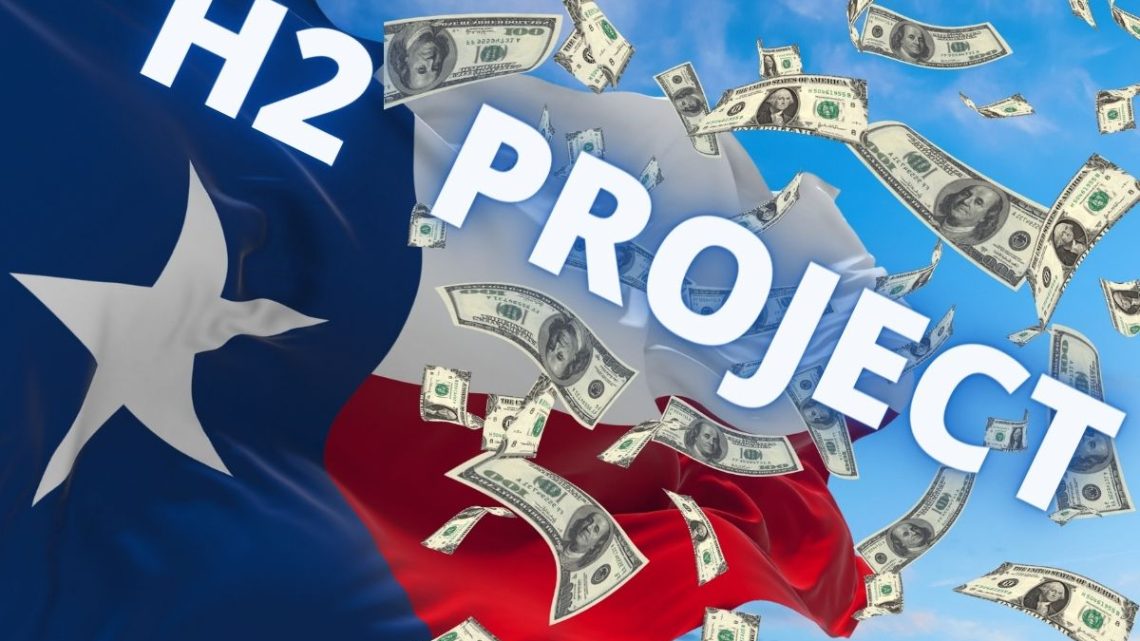 This could also open the door for other regional H2 hubs to develop using DOE funding.

Two years after a Texas-based hydrogen fuel project received its US Department of Energy (DOE) funding, it is aligned to become a massive American H2 hub.

This was announced at the RE+ Texas conference that recently took place in San Antonio.

The passing of last fall’s bipartisan infrastructure law gave the DOE a May 14 deadline to provide a minimum of four regional hydrogen fuel projects a funding opportunity totaling $8 billion in available funding. That said, it now looks as though the DOE could be looking into the approval of as many as 10 of these H2 hubs. While there will be more of them, this does mean that there will be less per-hub federal funding.

The three-year project launched in Texas was originally a collaboration between Frontier Energy and the University of Texas at Austin. Frontier is a Gas Technology Institute subsidiary. Since the launch, additional corporate sponsors have come on board to fund its path forward. 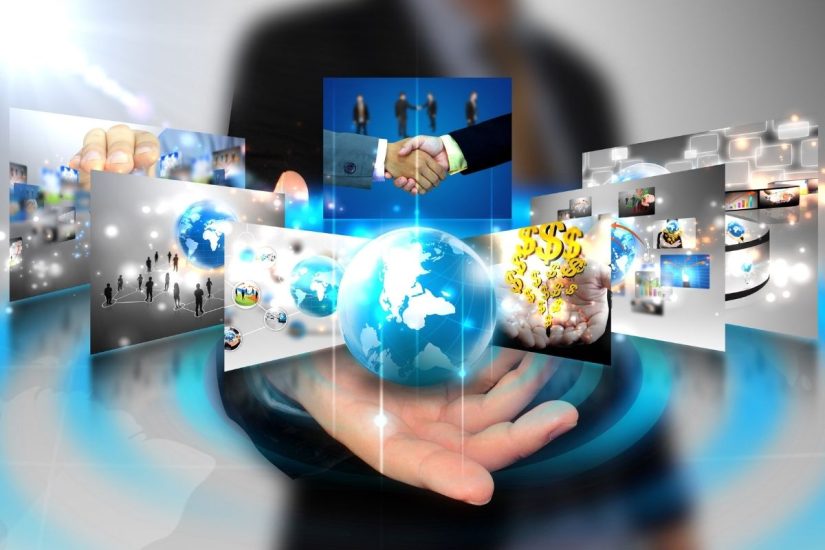 That said, [email protected] in Texas and Beyond was one of 18 recipients of a total of about $64 million in DOE Hydrogen and Fuel Cell Technologies Office funding. That office is within the Office of Energy Efficiency and Renewable Energy.

The hydrogen fuel project has managed to bring in several corporate sponsors such as Shell and SoCalGas.

Southern California Gas (SoCalGas) and Shell are among a number of corporate sponsors invested in [email protected] in Texas and Beyond. Moreover, additional companies have been showing their own interest in supporting the team’s efforts, providing themselves with an entry into the H2 industry, according to Gas Technology Institute senior director for hydrogen business development Brian Weeks in an RE+ Texas interview.

As a result, the initial strategy has now broadened to include an evaluation of multiple applications and will be acting as a “hydrogen proto-hub” in Texas, according to Weeks. [email protected] also “has the most technical potential in the U.S.,” he added, when looking specifically at the substantial H2 pipeline network which could become the foundation for a regional hub that extends from Corpus Christie there in Texas all the way into Louisiana.

How does a hydrogen boiler work?