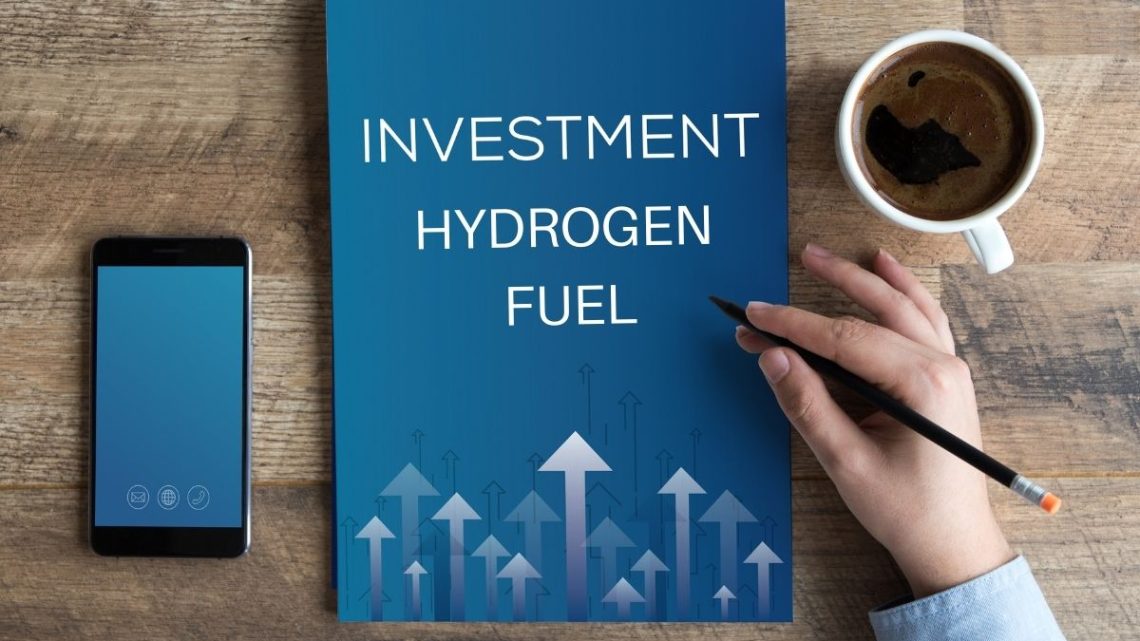 The report points to H2, nuclear and carbon capture as being in need of money to scale up faster.

The Clear Air Task Force recently released a report showing that options such as hydrogen fuel, nuclear, and direct-air carbon capture plants require improve investment to bring them up to scale more quickly.

The report said this will be critical to meeting the climate goals set by most developed and developing nations.

The majority of wealthy and developing countries have set emissions targets based on the use of hydrogen fuel, carbon capture and nuclear energy, said the report. This strategy in the face of the climate crisis is supported by both the UN and major climate change groups, along with wind and solar at its most aggressive level. That said, environmental advocacy groups have warned that the recommended strategy only supports further oil and gas drilling. 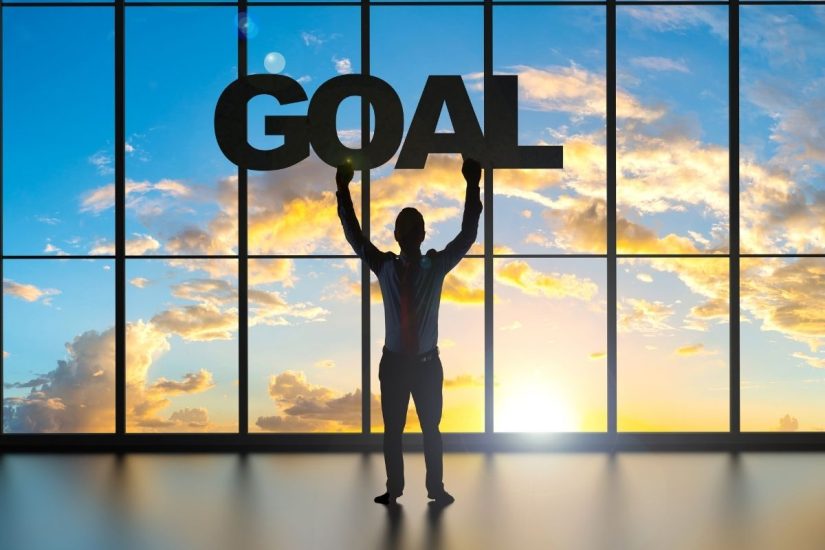 The Clean Air Task Force (CATF) report involved the collection and analysis of data to better understand the difference increased funding and advanced research could make in combination with government support and international collaboration. These factors in combination are, according to the report, critical to the effective and rapid commercialization of the technologies.

The CATF report predicts that the global energy demand will only continue to rise as it becomes increasingly developed. That said even as this occurs, the technologies such as H2 production and use, nuclear energy and direct-air carbon capture plants will be critical to achieving climate goals while slowing global mornings and limiting economic shocks.

The United States, Canada, the United Kingdom, the United Arab Emirates, and China are all among countries with climate plans that include hydrogen fuel, nuclear and carbon capture. CATF director of climate, technology and innovation policy Stacey Davis, said the group was examining the findings from their data collection and analysis and was pleased with the interest developing nations had shown, particularly when taking into consideration that the are behind the majority of greenhouse gas emissions.

According to Davis, the report indicated a “significant appetite for advanced climate solutions, and should serve as a demand signal for funding decarbonization efforts around the world.” That said, the nuclear, carbon capture and hydrogen fuel technologies aren’t yet adequately scaled and require investment to achieve climate and emissions goals.