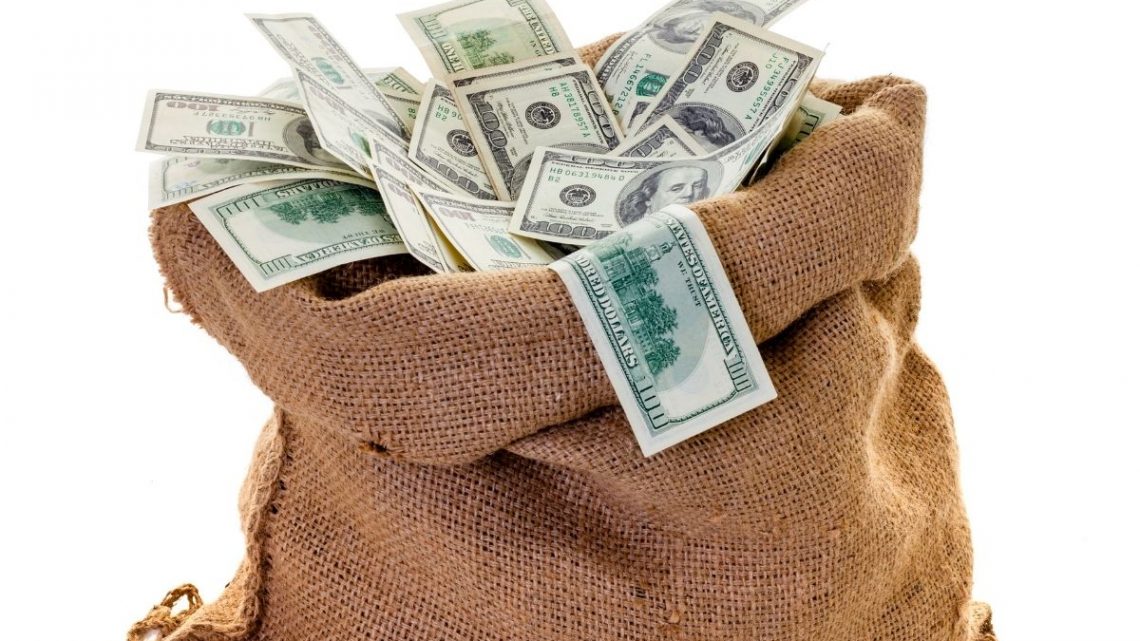 The DOE has announced that the Arizona project will focus on cleanly producing H2.

The United States Department of Energy (DOE) has announced that it will be pouring $20 million in funding into a nuclear hydrogen project intended to demonstrate technology that will cleanly produce H2 from this form of power.

The strategy is meant to help accelerate the technology’s development with a zero-carbon energy source.

The DOE is looking at nuclear hydrogen as a way to produce H2 using a form of electricity that does not produce carbon emissions. This will also represent a meaningful product for nuclear plants to produce aside from electricity.

The Arizona-based project will be another step along the [email protected] strategy’s vision for clean H2 produced across a spectrum of sectors. The broad goal is to help in meeting the DEO’s Hydrogen Shot goal of achieving $1 per 1 kilogram within one decade. The announcement of the new project and investment arrived at the end of the week-long celebration held in recognition of Hydrogen and Fuel Cell Day, which actually took place on October 8. 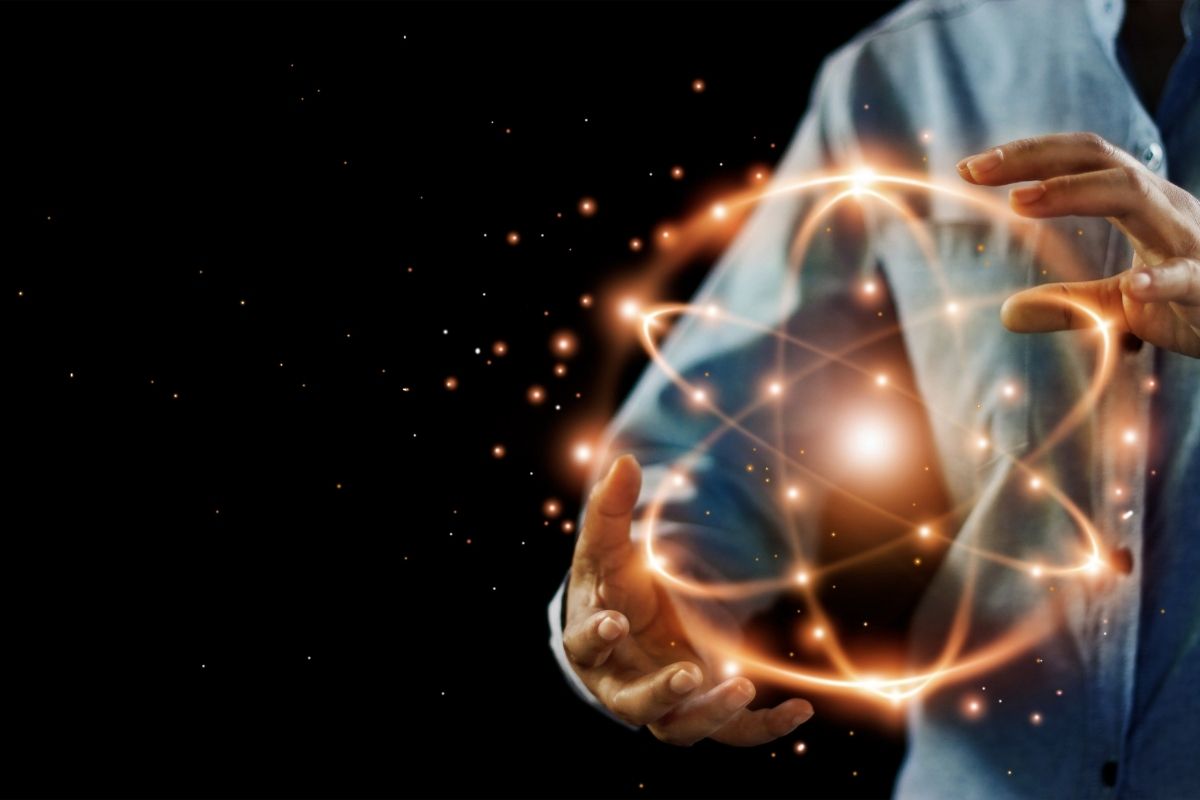 The DOE will invest $20 million into the nuclear hydrogen project through the HFTO and NE.

“Developing and deploying clean hydrogen can be a crucial part of the path to achieving a net-zero carbon future and combatting climate change,” said Deputy Secretary of Energy David M. Turk in an official DOE news release. “Using nuclear power to create hydrogen energy is an illustration of DOE’s commitment to funding a full range of innovative pathways to create affordable, clean hydrogen, to meet DOE’s Hydrogen Shot goal, and to advance our transition to a carbon-free future.”

The DEO will fund the project with $12 million through its Hydrogen and Fuel Cell Technologies office (HFTO) in addition to another $8 million from its Office of Nuclear Energy (NE) for a $20 million total award.

The project will be based in Phoenix, Arizona, where the intention is to produce clean nuclear energy at the Palo Verde Nuclear Generating Station. Six tonnes of stored H2 will then be usable for producing 200 MWh of electricity during high-demand times. It may also be applied to the production of other fuels as well as chemicals.