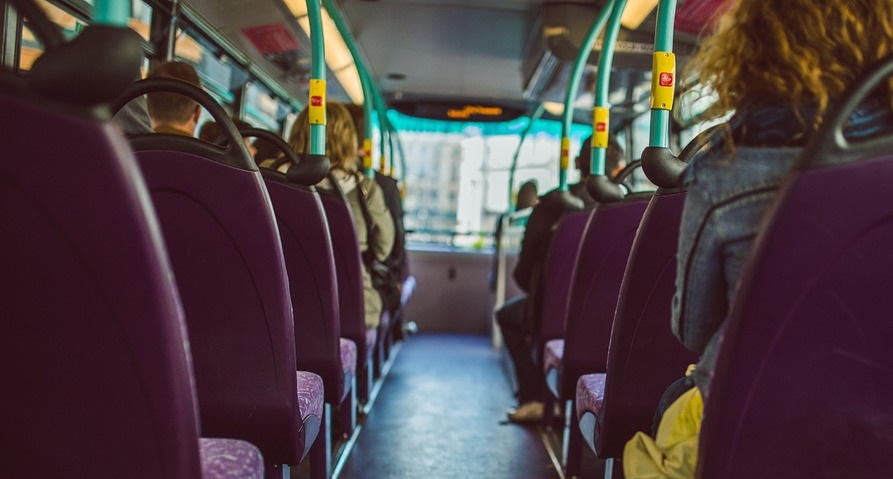 The capital of Canada’s most populated east cost province is considering hydrogen energy for transportation.

Hydrogen fuel transit could one day be a part of the public transportation system in Halifax, Nova Scotia if one of the city’s councilor’s is successful at convincing the government into using hydrogen (H2) energy to power buses and ferries.

The councilor recently called for a report on hydrogen fuel cells and it was approved.

At the December meeting of the Halifax’s environment committee, Councilor Richard Zurawski called for a report on the clean energy technology and his motion was approved.

Zurawski believes that this is the ideal time for the city to begin looking at how it can utilize power that will sustain Halifax for years to come in a way that will not harm the environment.

That being said, Zurawski does understand that switching to hydrogen fuel transit isn’t something that will happen overnight, and is a long-term strategy.

“We could do hydrogen here, it just takes political will power. If we start now, who knows where we will be in 10 or 20 years,” Zuraski said, CBC News reports.

Canada isn’t the only place in the world interested in hydrogen fuel transit.

Hydrogen fuel cells are gaining support in many cities and countries around the world, not only Canada. Many countries across Europe and Asia are also working on developing hydrogen technology and building the necessary infrastructure to support it.

In Europe, several companies, organizations and joint partnerships have been working on H2 projects to bring hydrogen transportation to city transit systems. For instance, Germany is home to the first hydrogen fuel-powered passenger train known as the Cordia iLint, a zero-emission train from Alstom.

As for Asia, China is throwing more support behind hydrogen vehicles as it once did for electric cars and Japan is gearing up to become a hydrogen society and intends to show off its H2 developments in the upcoming Tokyo 2020 Olympic Games.

As for Canada, beyond there being an interest in hydrogen fuel transit, the clean technology is

slowly gaining traction in the form of personal vehicles as well, with some Vancouver residents having the option to lease hydrogen fuel cars.