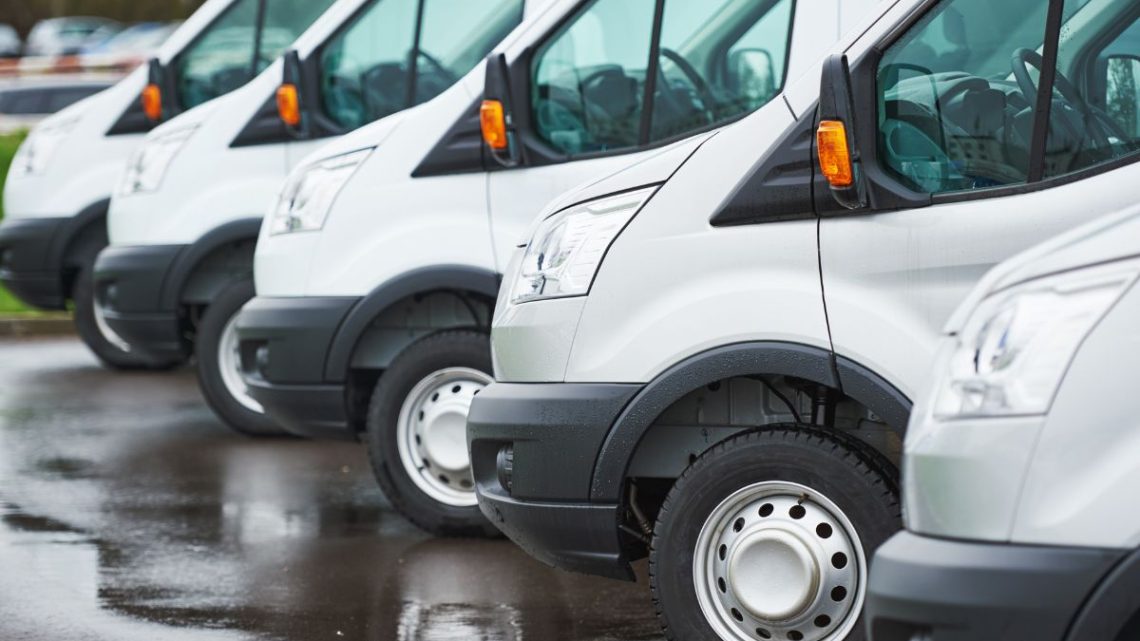 The company is starting a trial period with interest from 10 operators for light commercial fuel cell vehicles.

First Hydrogen has announced that the UK Aggregated Hydrogen Freight Consortium (AHFC) has welcomed the company’s subsidiary, First Hydrogen Limited into the group.

The consortium comprises operators of the largest van and truck fleets in the United Kingdom.

The consortium also includes a number of lead members of the H2 industry in the UK, including producers, state suppliers and vehicle manufacturers. The AHFC is led by Element Energy. Among its other members include Toyota, Hyundai, BOC (a The Linde Group member), Air Products, and Anglo American. It works with large fleet operators for the acceleration of hydrogen fuel trucks and van rollouts at a commercial level, as well as for the construction of the H2 refueling infrastructure. 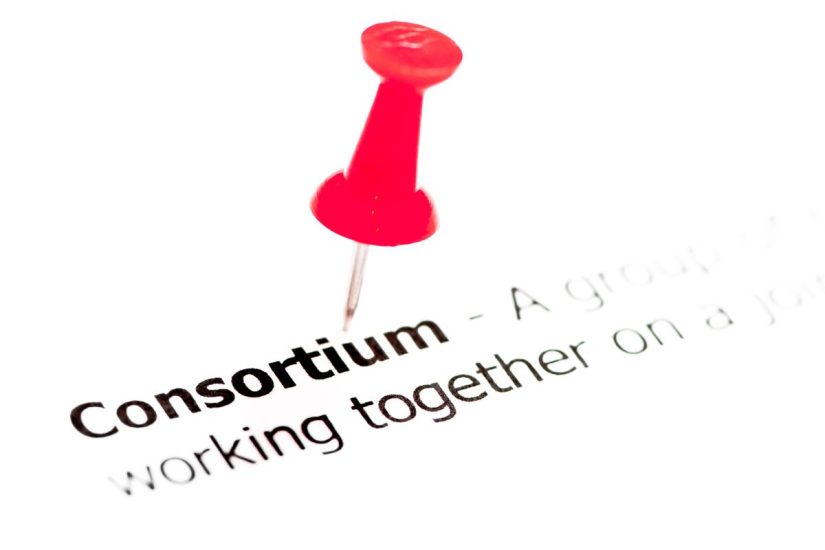 The trials of the hydrogen fuel trucks will be starting across several locations in the United Kingdom.

Among the locations where trials will be held in the Untied Kingdom include Birmingham, Sheffield, West London, Tees Valley, Aberdeen and others. The purpose of the trial periods is to provide operators access to the vehicles so they can use them in real-world operations. This will allow them to gain a better understanding of the way the range and operational flexibility benefits of H2 will be able to serve them.

This announcement has arrived at the same time as the confirmation that the First Hydrogen two demonstrator H2-powered LCVs are slated for testing and on-road commissioning before the end of this month in the United Kingdom. The commissioning brings together two MAN eTGE vehicles featuring the Fcgen-LCS hydrogen fuel cell from Ballard Power Systems.

The hydrogen fuel trucks and vans to be used in the trial periods are expected to be road-ready before the end of this year. This will make it possible for the real-world testing to start early next year.