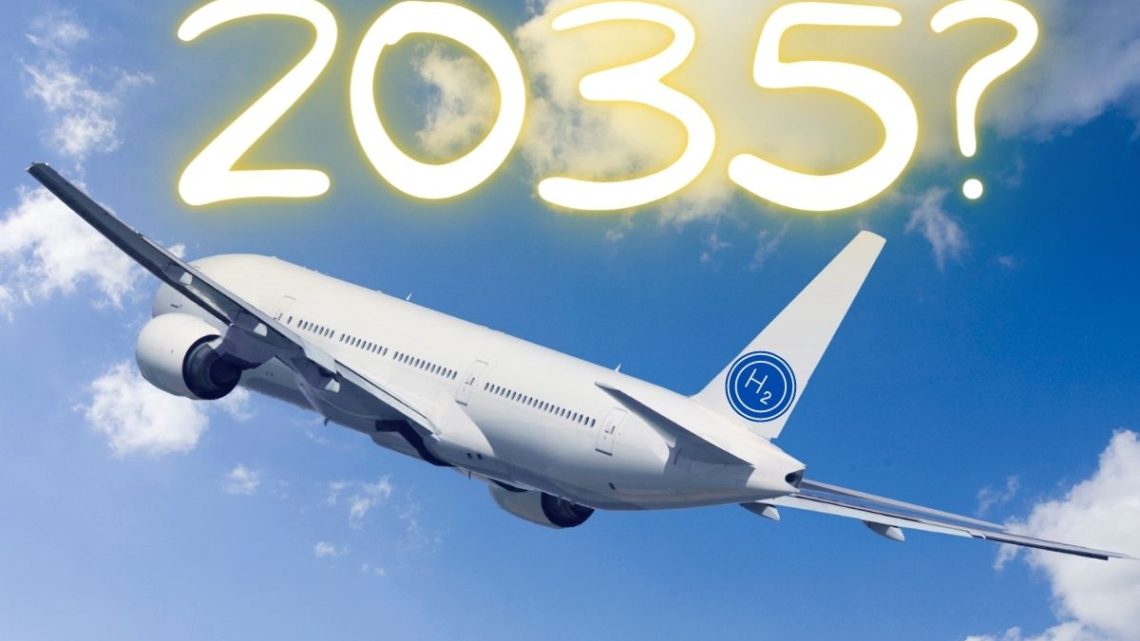 The aviation industry is working hard to develop fuel cell powered aircraft and make them a reality.

A growing proportion of the aviation industry has been turning its attention to the development of hydrogen planes to reduce their reliance on fossil fuel and the massive carbon footprint it leaves behind.

The Airshow is the first major European air show event since the start of the pandemic. Its organizers have launched the new Aerospace Global Forum to boost the speed of transition to net zero. Part of the event included the release of the World Economic Forum’s Target True Zero initiative’s first report. The report was titled “Unlocking Sustainable Battery and Hydrogen-Powered Flight”.

The Target True Zero report outlined the new role zero-emission propulsion technology will be playing in the efforts the aerospace industry is making toward decarbonization. 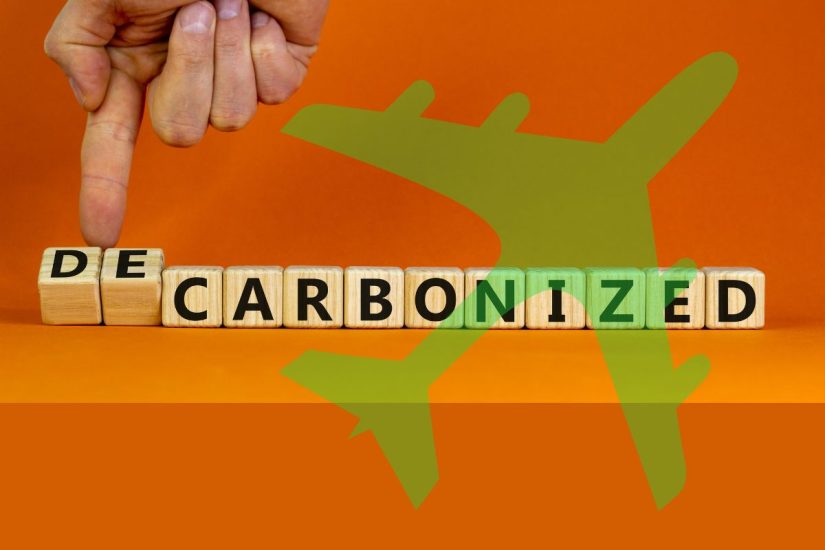 The Target True Zero initiative was launched last year to speed up new zero-emission technology’s development and deployment in the aerospace industry. It has focused on three different primary decarbonization efforts.

The report suggests that hydrogen planes will be among the alternative propulsion aircraft ready in 2035.

The report pointed to three types of alternative propulsion aircraft that have promise for being ready by 2035 to offer viable alternatives to traditionally fueled aircraft.

The first would be fully battery electric aircraft that would be used for short flights as that technology is not conducive to long-range travel for a spectrum of reasons. Hydrogen planes would use fuel cells to power electric motors or could use direct H2 combustion to travel mid-range distances. The fuel cells and hydrogen combustion engine options would be appropriate for any aircraft currently in operation and distance currently flown.

Choosing a battery electric or hydrogen plane is only the first step to decarbonization.

Shrinking a flight’s emissions is only one component of the decarbonization issue though. The fuel or energy source’s entire lifecycle must be considered when determining the size of the total emissions of any given aircraft.

The manufacture and replacement of batteries for electric aircraft, for instance, will have an impact that must be taken into consideration.

Electricity generated using solar and wind power, for example, does not produce greenhouse gas emissions. If it is to be employed to power an electrolyzer to make H2, then both the fuel production method and the use of the fuel will not lead to the addition of carbon dioxide to the atmosphere.

This is a particularly important benefit for a hydrogen plane, not only because aircraft are notorious producers of considerable amounts of carbon emissions, but also because those greenhouse gases are emitted high in the atmosphere, which is believed to have twice the warming impact of CO2 released closer to the ground, according to a study of air pollution from 2000 to 2018 published in 2021.

Challenges or “unlocks” identified to enable the hydrogen plane technology

The report identified eight primary tech “unlocks” that will contribute to the adoption of the technology required to make battery electric and hydrogen planes a reality that will have the desired climate crisis impact.

These included the following: