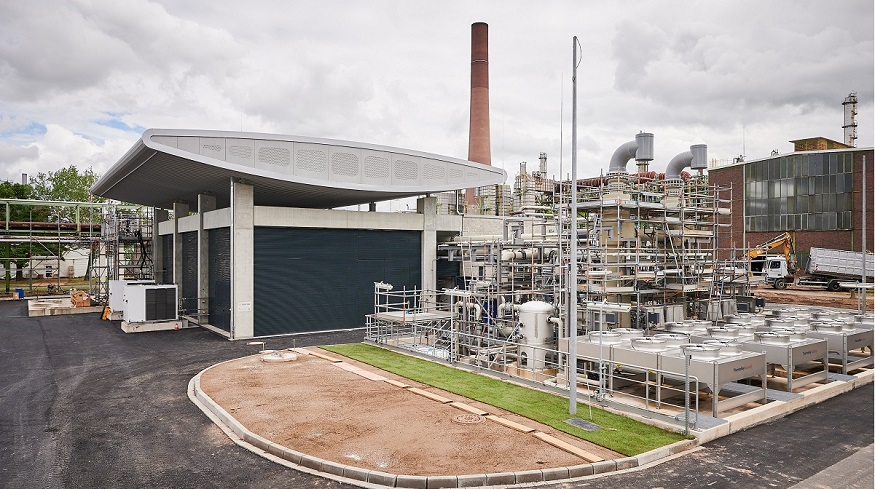 The project is meant to help with the acceleration of H2 production needed for climate neutrality goals.

The project is a part of the Refhyne European consortium and has funding from the European Commission.

The project’s European Commission funding came from the Fuel Cells and Hydrogen Joint Undertaking (FCH JU). Now that the green hydrogen electrolyzer is fully operational, it has become the first of its kind to use PEM technology at this scale within a refinery in Europe. This is only one phase of a much larger project. The intention is to expand the electrolyzer’s capacity, with plans already underway for bringing it from its current 10 megawatts to 100 megawatts.

The 100-megawatt facility will be located near Cologne at the Rheinland site. There, Shell Energy also plans to produce sustainable aviation fuel (SAF) by using biomass and renewable power. The project is also currently developing a plant for liquefied renewable natural gas (bio-LNG). 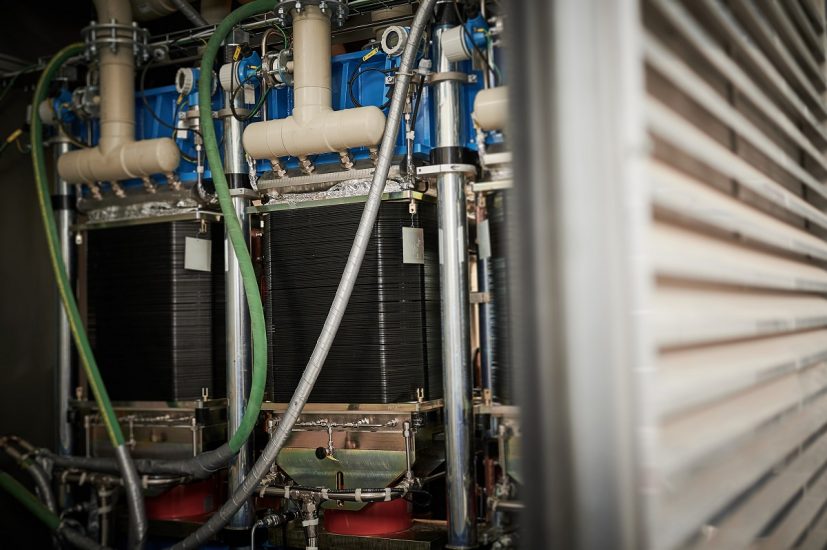 The green hydrogen electrolyzer and expanded projects are a major step in Shell’s renewable energy plans.

“This project demonstrates a new kind of energy future and a model of lower-carbon energy production that can be replicated worldwide,” said Huibert Vigeveno, the Downstream Director at Shell when he spoke at the official opening ceremony for the plant.

“Shell wants to become a leading supplier of green hydrogen for industrial and transport customers in Germany,” added Vigeveno. “We will be involved in the whole process — from power generation, using offshore wind, to hydrogen production and distribution across sectors. We want to be the partner of choice for our customers as we help them decarbonise.”

Shell has committed to a 2050 target for achieving net-zero emissions in its energy business. As a component of Shell’s Powering Progress strategy – which include the green hydrogen electroyzer – the energy giant intends to convert its refinery footprint into five central energy and chemical parks. As a result, by 2030 the company will decrease its traditional fuel production by 55 percent. The newly operational plant will be used for producing up to 1,300 tonnes of green H2 per year. 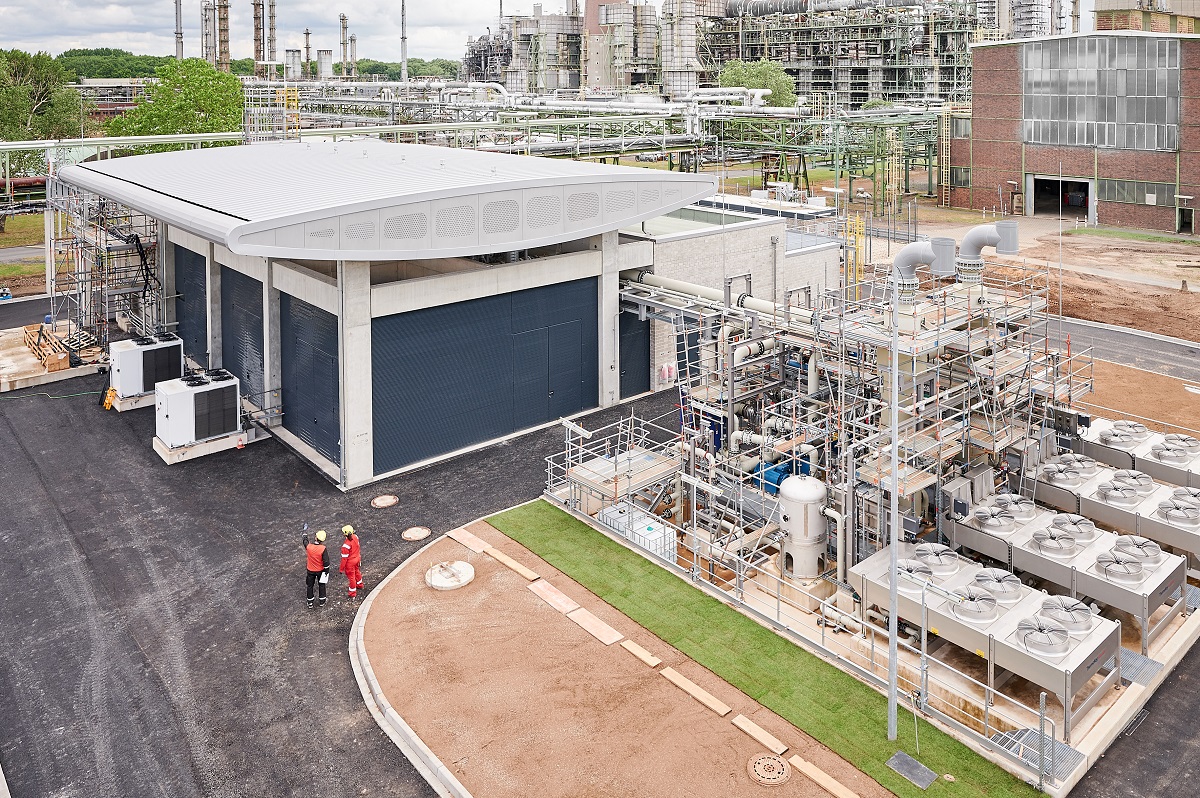