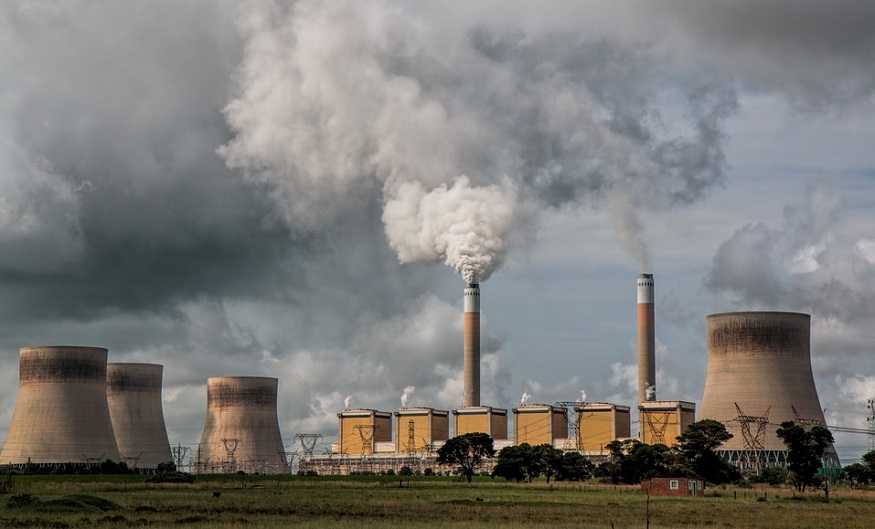 Some researchers caution that proceeding without a focus on green H2 could lock in dependency.

As renewable energy has grown in importance, hydrogen fuel use has been growing. H2 is used emission-free, but it is produced in a spectrum of ways, some much greener than others.

Some researchers are cautioning that using H2 could solidify the fossil fuel dependency.

An analysis conducted by researchers at the Potsdam Institute for Climate Impact Research (PIK) in Germany have cast doubt on hydrogen fuel use as a solution to transitioning away from fossil fuels. Instead, those researchers warn that using H2 for home heating and to power vehicles could only increase fossil fuel dependency.

The researchers predicted that across the next decade H2-based fuels would become quite expensive and scarce. Therefore, they concluded, “hydrogen-ready” boilers and other similar equipment would end up being reliable on natural gas in the absence of the availability of H2, securing reliance on the fossil fuel. This would continue carbon emission production for global heating and keep up its impact on global heating.

The researchers also examined hydrogen fuel use in areas that are extremely hard to electrify.

Their analysis acknowledged that sectors such as steel production, chemical production, shipping and aviation would be exceptionally difficult to electrify. The researchers stated that H2-based fuels would be needed for powering those industries by 2050, the deadline by which the world needs to reach net zero emissions. However, the researchers also stated that this would require massive investments in technology and rapidly rising carbon taxes.

“Hydrogen-based fuels can be a great clean energy carrier, yet their costs and associated risks are also great,” said research head Falko Ueckerdt, at the PIK, while discussing hydrogen fuel use. “If we cling to combustion technologies and hope to feed them with hydrogen-based fuels, and these turn out to be too costly and scarce, then we will end up burning further oil and gas.” He then added, “We

should therefore prioritise those precious hydrogen-based fuels for applications for which they are indispensable: long-distance aviation, feedstocks in chemical production and steel production.”