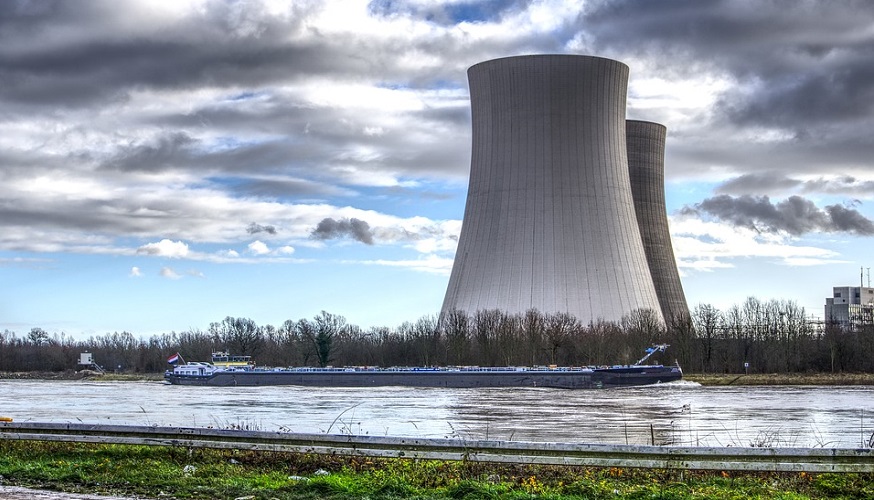 EDF Group and Rosatom have signed a clean H2 promotion agreement for Russia and Europe.

France and Russia’s EDF Group and Rosatom recently announced the signing of an agreement for nuclear hydrogen production.

The purpose is to promote clean H2 projects taking place in both Russia and in Europe.

According to Rosatom, developing H2 technologies will play an integral role in the Paris Agreement’s implementation. This new agreement places nuclear hydrogen production in the spotlight. Researchers are now studying the way in which that strategy could help to reach the target of keeping the average global temperature increase below 2 degrees Celsius by 2100.

Russia’s nuclear industry has considerable potential for research and technology for developing primary H2 production methods, said a statement from Rosatom. The idea would be to use nuclear power for the electricity needed for electrolysis and steam conversion of methane using CO2 capture technologies. The company also added that it was concentrating on low-carbon H2 production technology development, in addition to hydrogen fuel storage, and the participation in pilot H2 projects.

This nuclear hydrogen agreement has the potential to scale up quickly, if successful.

EDF Group first stepped into the H2 energy industry in 2019 through its establishment of its Hynamics branch. It is through that branch that EDF Group intends to proceed in the agreement with Rosatom.

Rosatom has been “systematically” working on the development of carbon-free H2 generation, said the state nuclear corporation’s first deputy general director Kirill Komarov, cited in a World Nuclear News report. Komarov added that the company is not restricted to its “serious competences” in nuclear power.

“We are ready to become one of the key players in the emerging chains of world production, storage, transportation and consumption of hydrogen,” said Komarov. “In the context of global decarbonisation objectives, hydrogen energy has a really great potential for international cooperation. I am confident that our cooperation with EDF will create a powerful synergistic effect that will allow us to successfully implement joint hydrogen projects not only in Russia and France, but all over the world.”

“The essence of our company’s work is to create a zero-carbon energy future that will protect the planet and contribute to social and economic prosperity through electricity and innovative services and solutions. Low-carbon hydrogen production is one of the main ways to achieve energy transition. The agreement with Rosatom, our historic partner in Russia and one of the key players in the field of ‘clean’ hydrogen, clearly demonstrates EDF’s commitment to developing a new energy model with the

lowest CO2 emissions in all countries and regions where it is present,” added EDF Group director of international development Beatrice Buffon while discussing the nuclear hydrogen agreement.