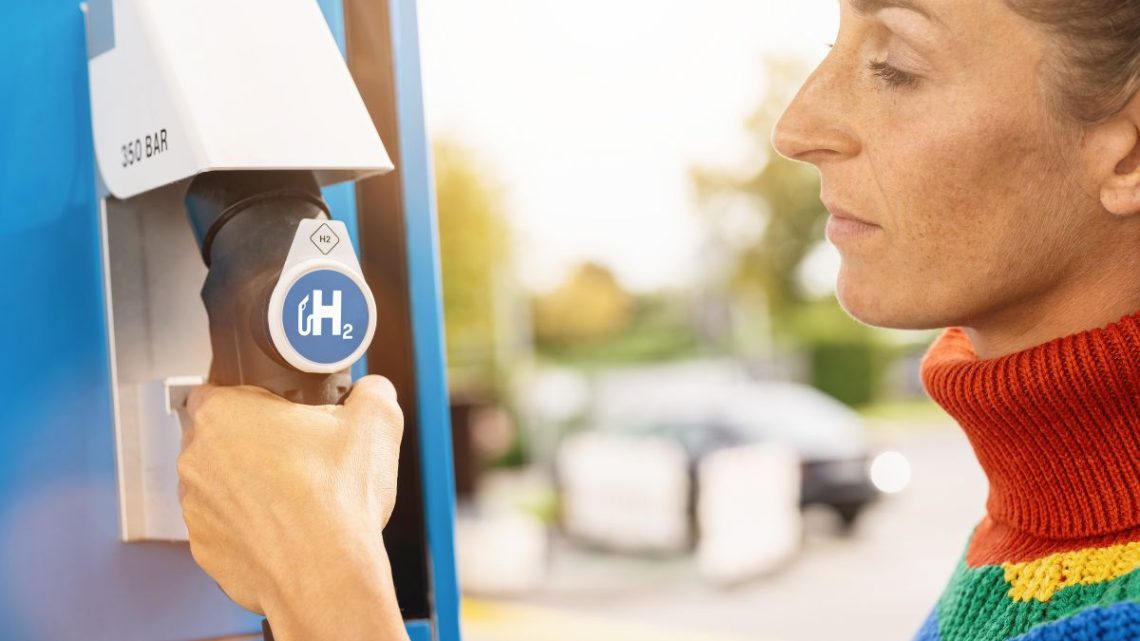 Nikkiso Clean Energy & Industrial Gases Group (CE&IG), a part of the Japanese company Nikkiso Co., Ltd group of companies, has announced that it was awarded several contracts for providing over a dozen hydrogen fueling stations that will be located in California, South Korea and Germany.

The hydrogen fueling stations are intended to be used by customers with light-duty, heavy-duty, and transit fuel cell vehicles requiring both H35 and H70 forms of dispensing.

The contracts involved purchase orders with a combined $60 million value. Nikkiso has committed over 150,000 square feet of floor space for mass H2 production in Murrieta, California as well as in Escondido, California and in Busan, South Korea and Neuenbürg, Germany.

Each of the refueling locations will be built for compliance with the local requirements for content. This will include the Buy America Act components of the US Hydrogen Hub market. This will help to ensure the broadest available benefit at each of those locations. 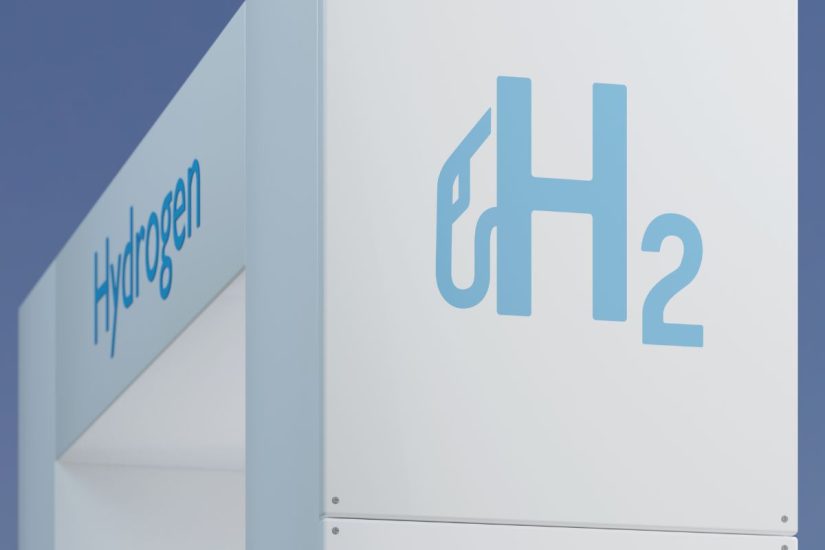 Nikkiso will begin with the hydrogen fueling stations and will then broaden its H2-related business.

The company plans to expand its business connected to H2 by solidifying its participation in the length of the supply chain and stepping outward into the global market.

Two years ago, CE&IG further grew its H2 capabilities by acquiring what was at the time the Alternative Fuels Division at GP-Strategies. That acquisition gave the group another major Southern Californian manufacturing facility.

How can renewable energy be improved?