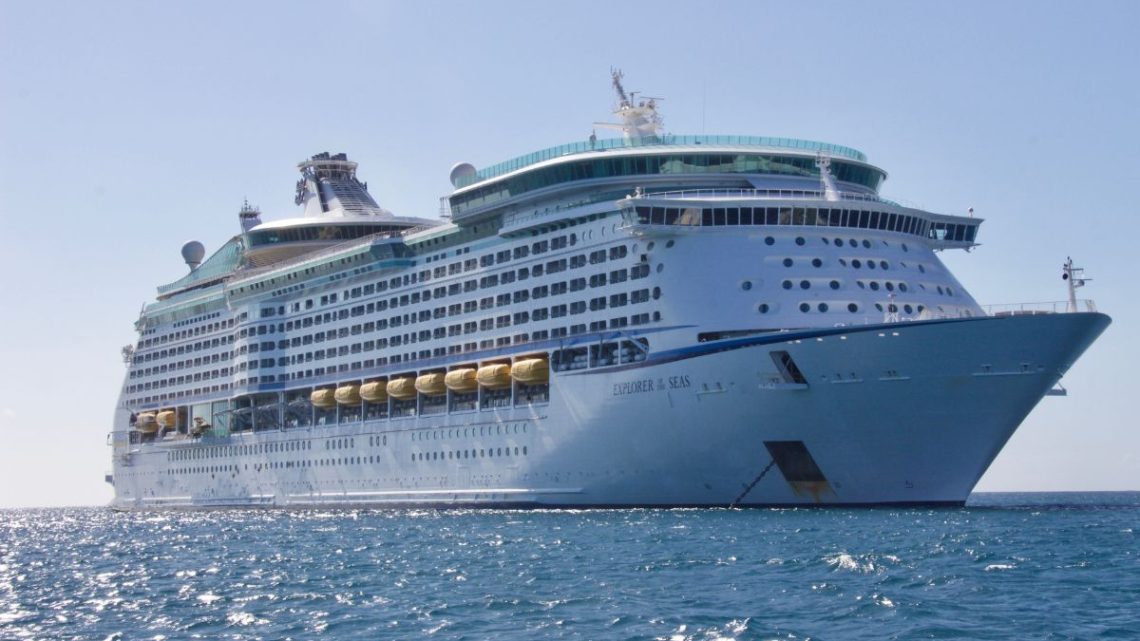 Two different orders have been placed for the H2 equipment allowing carbon-free operations.

The cruise division at MSC Group has placed two different orders for hydrogen fuel cells, making it possible for the Explora Journeys luxury cruise ship line to operate carbon free while in port.

The two luxury cruise ships in the order will be able to use H2 to power operations while in port.

The company had already announced previous intentions for using solid-oxide fuel cells that run on liquefied natural gas (LNG) as opposed to H2. The goal is to leverage the efficiency of using LNG and hydrogen fuel cells for feeding power needs of the hotels on cruise ships.

Stena Line recently confirmed that it had achieved a 11 percent reduction in carbon emissions per ton of cargo transported across each nautical mile, in addition to cutting 4 percent of total ship emissions when compared to their pre-pandemic operations.

The significantly higher fleet use and efficiency over the last few years is a leading contributor to the outcome. In Stena Line’s net-zero future roadmap, it established a target for CO2 emission reductions from its vessels by 30 percent by 2030. 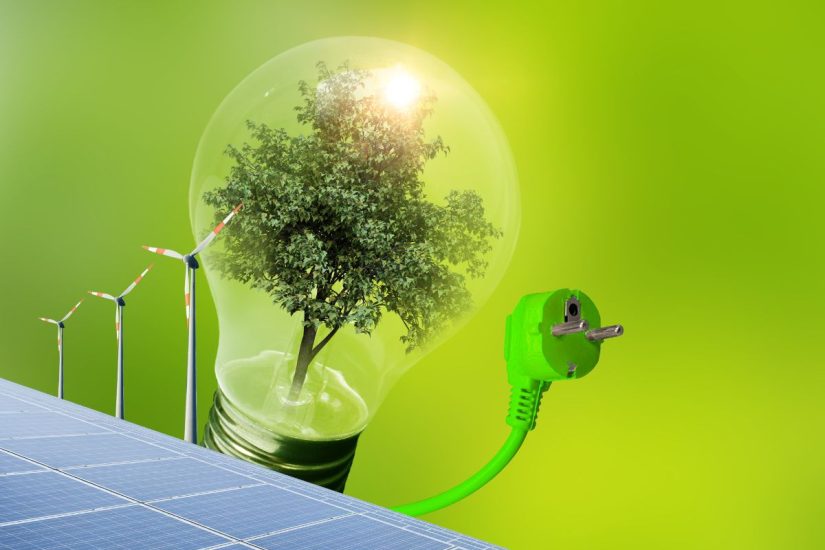 The energy is used for the shore power needed for 20 percent of the Stena Line terminals while berthing, for loading onboard battery packages and to power the electric vehicles onshore, which are used for completing port operations.

Furthermore, across the last decade and a half, Viking Line has also successfully reduced vessel CO2 emissions by nearly one third.

Viking Line’s vessels have reduced their carbon dioxide emissions by 30 percent per nautical mile since its 2008 levels. Among the factors that have contributed to this substantial reduction is that company’s environmental efforts across several different measures. Of those measures, those that have had the greatest impact are the €450 million it invested into two climate-smart ships it sails on the Baltic Sea.

MSC is joining a number of cruise ship and marine shipping companies pursuing hydrogen fuel cells as an emission-free option for their decarbonized futures.