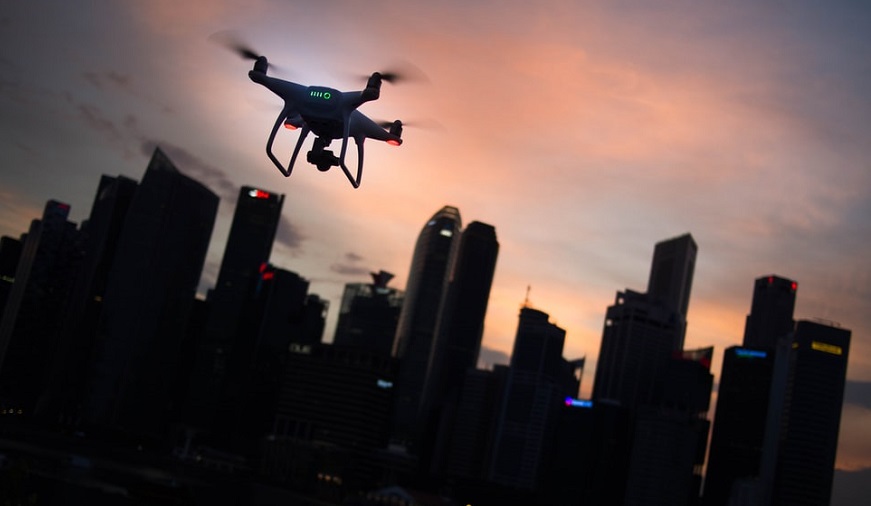 Deutsche Telekom worked with Stratospheric Platforms in the hopes of replacing ground-based alternatives.

Hydrogen fuelled flying base stations attached to drones were recently flown over Germany as a test flight of the Stratospheric Platforms technology.

The vehicles used liquid H2 as the fuel for their high-altitude flights to act as 5G antennas.

The goal of using the hydrogen fuelled flying base stations is to replace the mobile alternatives on the ground. Ground-based stations are considerably more difficult and expensive to deploy in the remote areas they serve. The Stratospheric Platforms test flight took place over Germany, using a Grob 520 high-altitude “optionally manned” aircraft. According to the company, it is working on creating its own hydrogen-powered high-altitude pseudo-satellite (HAPS) to carry 5G connectivity through the sky to areas that are tough to reach on the ground.

The test flight took place over Bavaria at an altitude of 45,000 feet. This trial reportedly made it possible for one 4G LTE smartphone to achieve “download speeds of 70 Mbps and upload speeds of 23 Mbps over a 10 MHz bandwidth,” reported The Register.

Deutsche Telekom applauded the results of the test flight of the hydrogen fuelled flying base stations.

Bruno Jacobfeuerborn, CEO of the Deutsche Telekom mobile mast subsidiary, released a media statement in which he said: “We are thrilled to be working with Stratospheric Platforms to realise our vision of connectivity from the sky. SPL’s unique technology will enable us to deliver to all our customers, wherever they are located, a true broadband experience. We welcome other investors to join us on this journey to cost-effectively address the challenges of broadband roll-out.”

The H2 powered system, in which Deutsche Telecom is an investor, is intended for integration into ground-based mobile phone networks. Its integration will be quite similar to the EU Aviation Network, another area in which the telecom is invested. Though it could prove helpful in connecting remote areas, this particular system is intended for serving airline passengers with ground-to-air connectivity that will provide a seamless experience. This, despite the fact that it will function by way of an actual satellite.

That said, it is unclear as to how quickly the hydrogen fuelled flying base stations could be

deployed. The concept is not altogether dissimilar to the Google Loon balloons which have been flown over considerable swathes of the world that don’t have ground-based mobile stations.