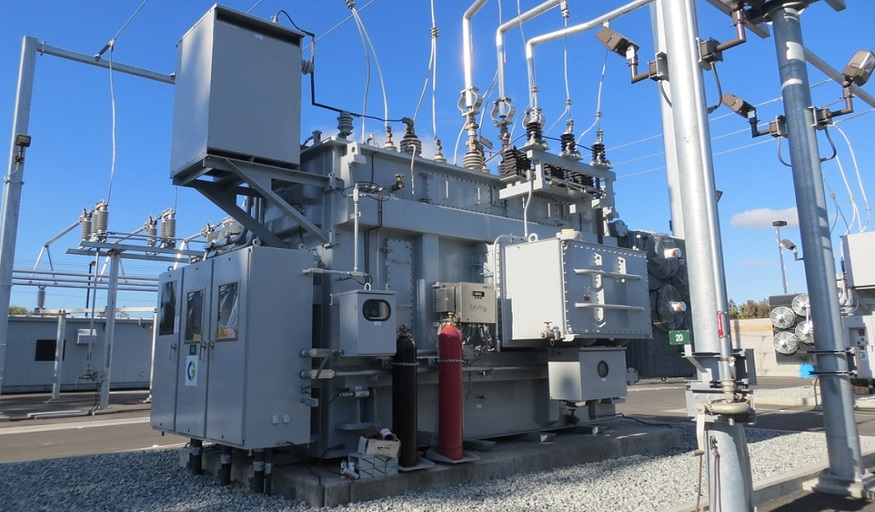 The long-proposed natural gas-powered plant has been dumped in favor of wind, solar and hydrogen fuel.

NJ Transit has put the axe to a long-planned natural gas-fired plant in Kearny, choosing instead to pursue a renewable energy microgrid that uses clean electricity sources and battery storage.

The cancelled natural gas power plant was supposed to be 140 MW, estimated at $546 million.

Instead of the New Jersey Meadowlands natural gas plant, NJ Transit is now planning a renewable energy microgrid with battery storage. The natural gas plant was meant to provide power backup in the corridor near New York City that is highly traveled.

The agency held a board meeting on October 21. There, it stated that it was looking to hire a renewable energy consultant for oversight of the new design-build options. This will be for a renewable power microgrid it has named the NJTRANSITGRID. It held another meeting on October 28 to brief design and construction contenders. The next step will be on November 25, when it will issue a qualifications request for assessment of all eligible applicants.

The new renewable energy microgrid came into the spotlight when the old option faced heavy criticism.

The administration of former Governor Chris Christie (R) originally proposed the fossil fuel powered project. Opposition to that project by environmental organizations as well as the 13 communities nearest to the planned Kearny plant site of 48 acres, was nearly immediate. Moreover, this project did not suit the state’s new clean energy mandates which were put into place by former Governor Phil Murphy (D), Christie’s successor who took office in 2018.

“We’re now in the process of reimagining this process to make it as environmentally friendly as possible,” explained Kevin Corbett, NJ Transit CEO, who spoke at the agency board meeting. At that October 21 meeting, members voted unanimously in favor of scrapping the fossil fuel project in favor of the renewable energy option.

The new version of the project is expected to cost about $409 million in federal funds. These funds are intended to cover the project to prevent the system outages that brought rail travel to a halt in 2012 following Superstorm Sandy. The microgrid would have the capability of operating

autonomously in the event of a disruption to the commercial power grid. It will incorporate solar, wind, and hydrogen fuel cell technology in addition to battery storage.