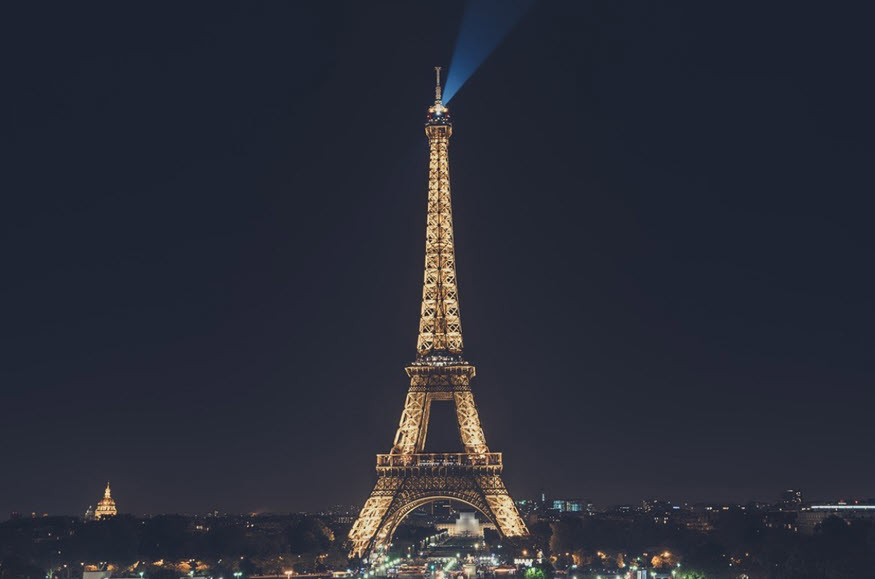 As Hydrogen is in the literal Spotlight in Paris speak to Hydrogen Infrastructure CEO, Raghu Kilambi on what this signals for the industry as a whole

As Toyota, Daimler and other parties move ahead with plans for Hydrogen Fuel Trucks, the Eiffel tower is lit up with Hydrogen. It’s a signal that hydrogen fuel is here to stay in a big way says PowerTap Hydrogen Fueling Corp CEO Raghu Kilambi.

Kilambi’s company PowerTap is building out 500 hydrogen refueling stations across America. He says that “The momentum of change is filling the sails of the entire industry. The Eiffel Tower, such an iconic international landmark, being lit by hydrogen fuel is a signal to the world that Hydrogen Fuel is here to stay.”

PowerTap will begin installation of their on-site hydrogen production systems throughout California before the end of the year at gas stations owned by race car legacies Mario and Michael Andretti.