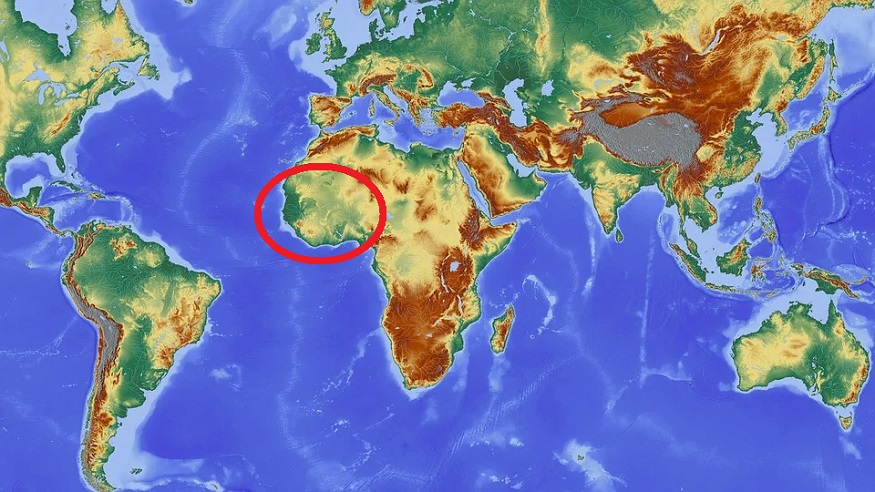 Nations in that part of Africa have the capacity to meet 1500 times Germany’s 2030 H2 demand.

The German Federal Ministry of Education and Research (BMBF) has identified West Africa as having tremendous green hydrogen production potential.

BMBF views West Africa as a climate-friendly force to be reckoned with, particularly in H2.

According to BMBF estimates, green hydrogen production in West Africa could meet Germany’s needs for the clean fuel 1500 times over by 2030. BMBF has spearheaded a new project called “H2 Atlas: Atlas of the Potentials of Green Hydrogen Production in Africa”. Through that project, it determined that West Africa’s availability of wind and solar energy would given the region an annual green H2 production capacity of 165,000 TWh. Moreover, it also determined that the project currently would be able to produce 120,000 TWh of that amount for under $3 (€2.50) per kilogram.

The BMBF feasibility study started last year and will run into next year. It involves an investment of $6.9 million (€5.7 million) and seeks to identify the best locations for the country’s H2 production. The project also involves testing that production, as well as transportation and processing in Africa.

Initial results for the 15 West African Economic Area (ECOAS) countries revealed that a massive three quarters of West African land is appropriate for wind turbines. Moreover, the electricity production from wind energy in the region costs about half the amount it would in Germany.

Additionally, solar power systems can also be economically operate d on about one third of the West African region.

In support of developing West African green hydrogen production, a new master’s graduate program on clean H2 technology will begin in September. The purpose of the program will be to train local

scientific specialists. The first three waves of the program are expected to train about 180 students attending four universities in Côte d’Ivoire, Togo, Senegal, and Niger.