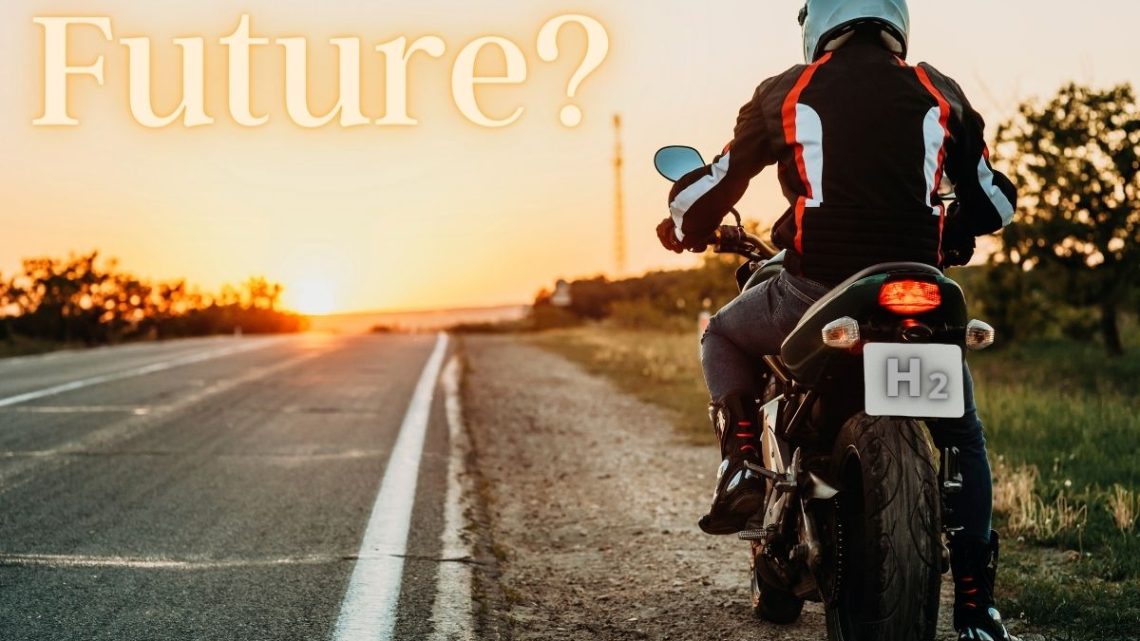 Hydrogen cars could take off even i...
➡️PLAY THIS HYDROGEN NEWS ARTICLE
April 21, 2022 0 By Julie Campbell

As emission-free vehicles increasingly hit the roads, cars and trucks aren’t the only part of the transition.

As cars, trucks, buses, trains and even planes begin their moves to emission-free alternatives, riders are starting to ask if battery electric or hydrogen motorcycles are next on the list.

While models for both battery electric and hydrogen motorcycles exist, neither one has taken off just yet. In both scooters and passenger cars, battery electrics have taken the lead, but that has yet to be a truly defined position when it comes to more powerful vehicles. The reason is that, as is the case with hydrogen trucks, more powerful two-wheelers travel longer distances. They benefit from longer ranges and shorter refueling times.

By using H2 fuel cells, the charging time issues and range restrictions associated with battery electric models can be overcome, assuming that the refueling stations are available along the rider’s route. 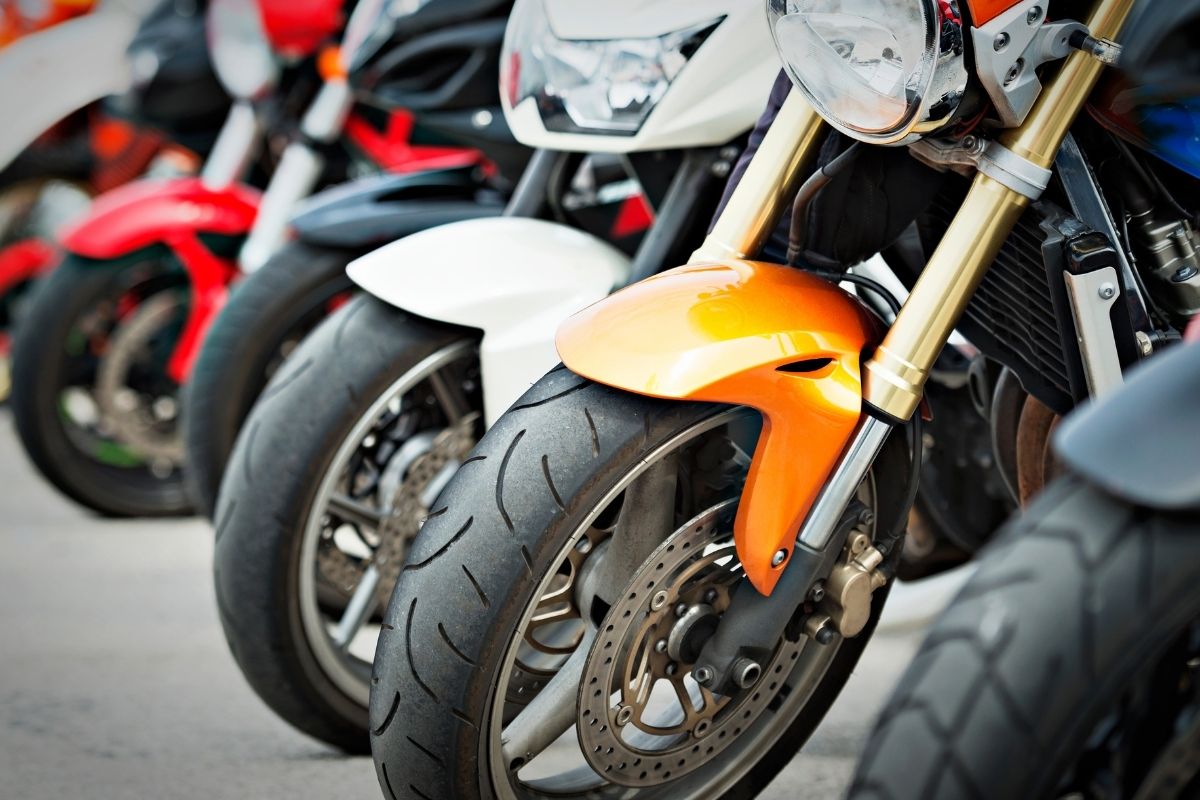 Though electric models currently operate with lower running costs and instant torque, the vehicle price tags, long charging times and notably shorter ranges than internal combustion engine (ICE) vehicles, have reduced their appeal. Moreover, the environmental friendliness of the manufacturing process of battery electric models has been called into question, with some saying that their negative impact on the environment is greater than that of ICE vehicles.

Hydrogen motorcycles have the potential to see widespread adoption as vehicles decarbonize.

Due to the struggles associated with battery electric technology, it is possible that H2 will become the zero-emission fuel of choice or that both technologies will emerge as popular, depending on the rider’s needs and preferences for the vehicle.

In terms of environmental impact and greenhouse gas emissions, a great deal has to do with how the fuel is produced. For a battery electric model, it may operate emissions-free, but if the electricity used to charge it was produced using fossil fuels, then it is not entirely free of carbon emissions. The same can be said about fuel cell models. If green hydrogen is used – that is, if the H2 was produced using renewable energy such as solar and wind – then its use is greenhouse gas emission-free. However, if the H2 was produced using methods producing emissions, then the vehicle’s operation cannot be deemed entirely clean.

Is there a downside to hydrogen motorcycles with their longer range and faster refilling time?

Though hydrogen motorcycles may fill faster and have a longer range, this doesn’t mean that they are without their drawbacks. This helps to explain why they are not the automatic choice for riders and why there is still a debate regarding whether they will be the most popular vehicle or if battery electrics will take off in the lead.

At the moment, the primary barriers standing in the way of fuel cell bikes is that there aren’t many H2 refueling stations available. Indeed, they are being installed at a rapid rate, but they’re simply not there yet. Moreover, many of the stations that are being built are for private, industrial use. They’re not public stations on the side of the freeway. Until the stations are in place, the added range and rapid refueling times simply don’t mean much.

To a lesser extent, there have also been safety concerns mentioned about the design of a hydrogen motorcycle and whether a gas like pure H2 can be used as a fuel without creating an explosion risk. That said, both Toyota and Hyundai have extensively crash tested their own fuel cell cars and have solid positive results. Though those were cars, it still shows that the tanks can be designed to withstand the types of crashes vehicles endure on the road.

There are already several companies that have been working on hydrogen motorcycle models. Though the pickings are few and far between in terms of what is already available, several large automakers are working in the area.

Suzuki, for instance, has already been working with a fuel Burgman cell scooter as well as in its Crosscage concept. The Burgman hasn’t even been mass produced, but it has already undergone the approval process in Europe and UK police have trialed it.

Segway has also announced a hydrogen motorcycle design. It is able to achieve a top speed of 150 kilometers per hour with 80 horsepower. It expects to roll that vehicle out next year with a price tag somewhere in the neighborhood of $10,300. Honda has also stated that it is exploring H2 in two-wheeled vehicles. In fact, it has already applied for a patent, which shows a fuel cell vehicle with its H2 tank placed under the seat. 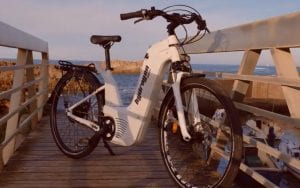 What about a hydrogen bike? Let’s look at some quick features here about a few models (concept and not) :