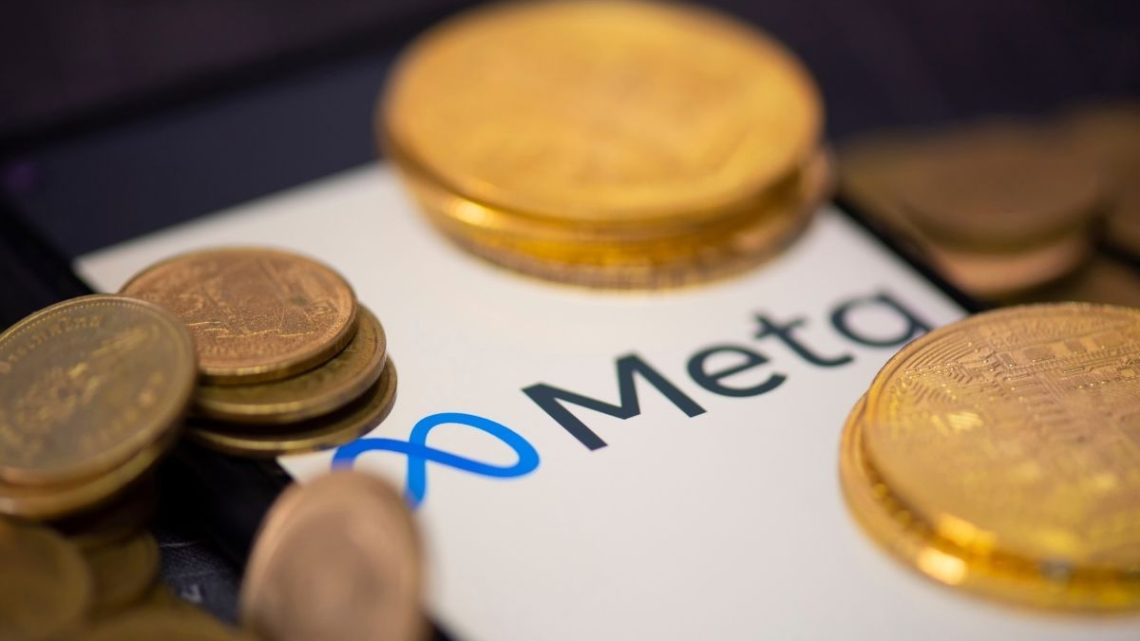 The company formerly known as Facebook to release the oxide catalyst data set for AI research.

Facebook parent company, Meta, has announced its intentions to support the production of cheap hydrogen fuel by releasing catalyst data to AI researchers.

The oxide catalyst data set was developed through a collaboration between Meta and Carnegie Mellon University.

By sharing the data set, the goal is to provide important information for artificial intelligence (AI) researchers to replace ruthenium, iridium, and platinum catalyst materials with considerably cheaper chemical materials. These are used in critical chemical reactions required for H2 production and could be key in producing cheap hydrogen fuel.

The oxygen evolution reaction (OER) process in H2 production requires precious metal oxides that are very expensive. These include ruthenium and iridium. As a result, this greenhouse gas emission-free energy source remains expensive to produce. The cost is standing in the way to the acceleration of its replacement of fossil fuels. 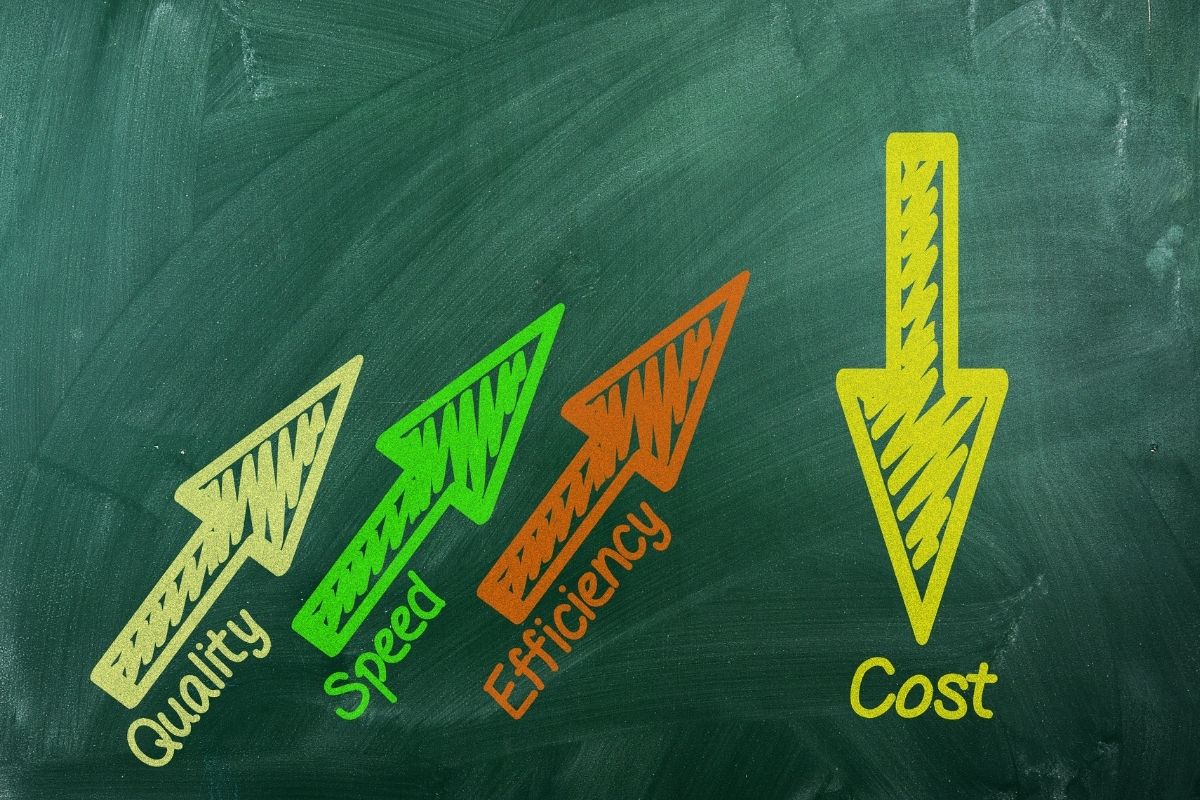 If the cost of the catalyst materials can be reduced, it will be far easier to make cheap hydrogen fuel.

The AI division at Meta in collaboration with the Department of Chemical Engineering at Carnegie Mellon University are working to build machine learning models that will provide chemical reaction simulations. The data set it will generate will be the largest in that field and could play an integral role in slashing the price tag involved in catalysts and therefore the production of H2.

This effort has been labeled the Open Catalyst Project (OCP), and it started in 2020. By that time, it had already generated the largest electrocatalyst structures data set, and it continues to be the biggest one available. It includes over 1.3 million molecular adsorptions on surfaces.

That said, the latest version of the OER data set contains about 8 million data points generated from about 40,000 unique simulations. Moreover, its data also includes the simulations across of a range of oxide materials across 52 elements.

The new data set is highly promising to pave the way to cheap hydrogen fuel by bringing down the cost of the electrocatalysts. According to the announcement from Meta, the new data set and baseline models will be released as open source “in the coming months”.