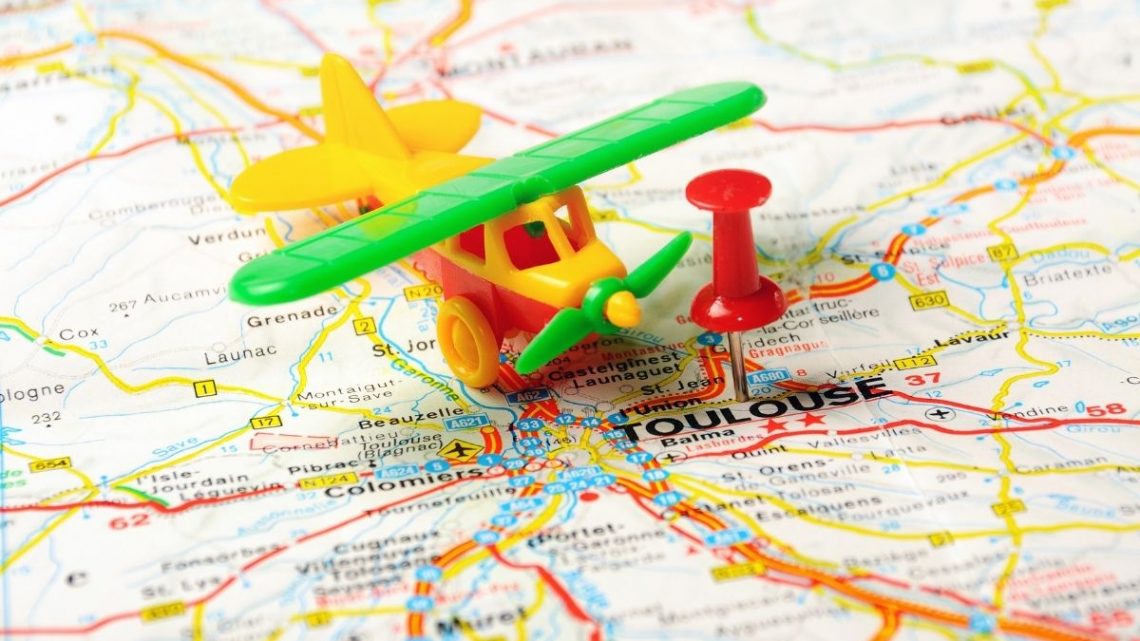 Universal Hydrogen Co. has announced that following a lengthy search process, it will build its second engineering and design center in Toulouse, France, where it will produce hydrogen plane fuel.

The company is at the head of the effort to decarbonize aviation through the use of H2.

Toulouse was selected for the hydrogen plane fuel location because it is the leading city in Europe for aviation manufacturing and innovation. The company will lease the Toulouse-Blagnac Airport’s Hangar B16. It has also appointed Pierre Farjounel, formerly Airbus, as General Manager of European operations.

Before accepting his new role at Universal Hydrogen, Farjounel had been the Head of Digital Continuity & Information Systems for the next generation at Airbus. At first, the new center will concentrate on developing a liquid H2 capsule for the company’s modular storage and logistics system. As the center continues its growth throughout next year, it will support the conversion kits’ development for retrofitting regional aircraft with an H2 fuel cell powertrain, in addition to developing modular H2 storage technology for single aisle, unmanned aerial vehicle (UAV) and other applications. 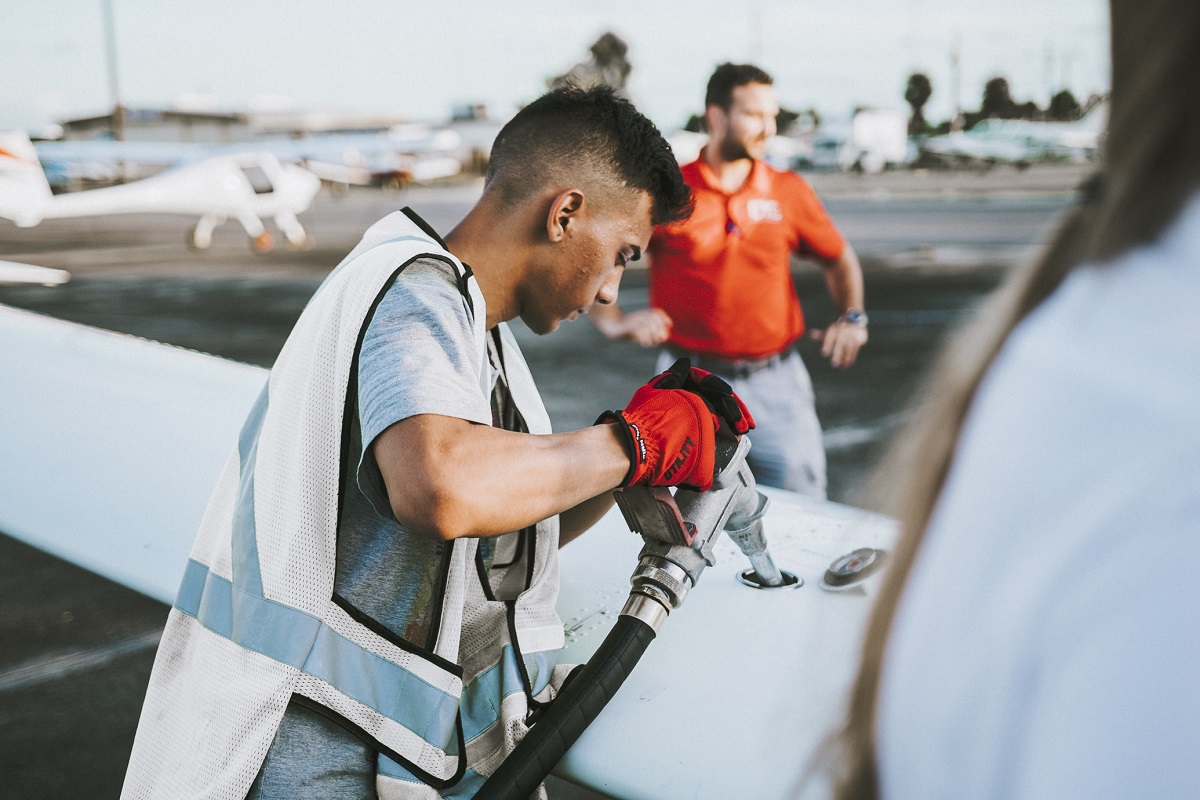 “Decarbonizing aviation in a timeframe to meet Paris Agreement targets, the importance of which has been further underscored by the recent and devastating IPCC report, demands a global effort, including the best and brightest aviation has to offer,” said Farjounel. “We have come to Toulouse because its resources — its engineering talent, suppliers, and manufacturing base, as well as its spirit of innovation — are unparalleled.”

The company has strong connections to the Toulouse region in France. Paul Eremenko, its co-founder and CEO had formerly served as Chief Technology Officer at Airbus and took the lead of a range of electrification and decarbonization initiatives while there. Beyond the hydrogen plane fuel goals in Toulouse, the company is also working with a number of other French regions, as well as in Germany and the Netherlands to boost its various H2 manufacturing and engineering capabilities.