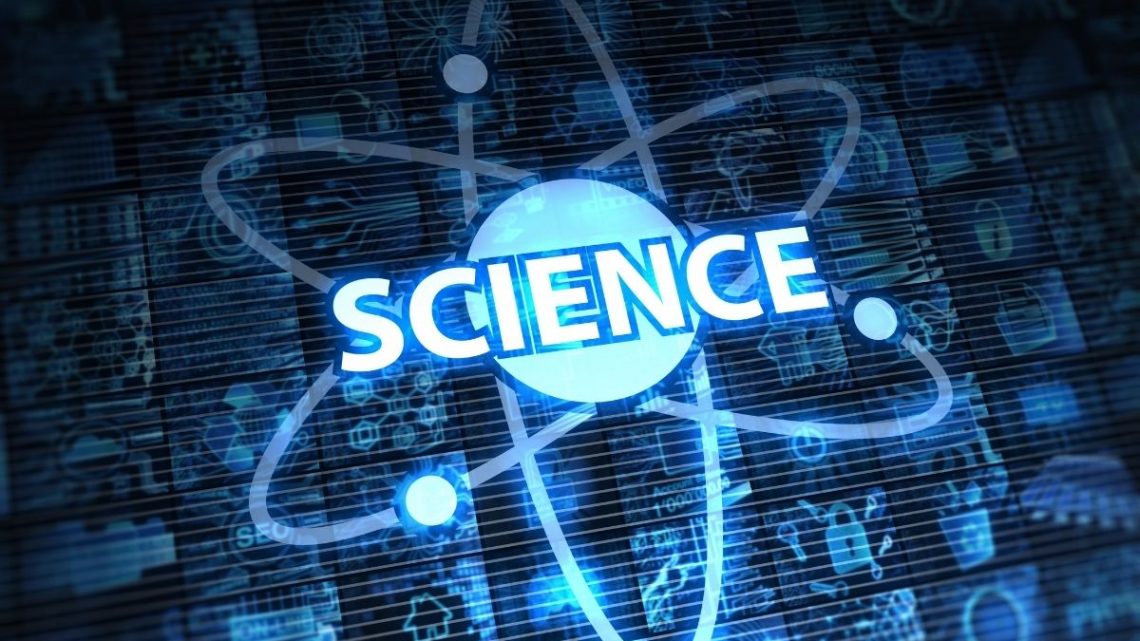 This alternative energy may be moving forward following a Sandia National Laboratories discovery.

A materials scientist and computer scientist team from Sandia National Laboratories worked alongside international collaborators to create 12 new alloys within the last year, moving in a direction that could send hydrogen fuel production forward in a meaningful direction.

The team was able to create the dozen alloys by working together for a year and accomplished much more.

This promise to the future of hydrogen fuel also looks to have considerably more potential as the team has also modeled hundreds more high-speed alloys. This was a powerful demonstration of the way in which machine learning can assist in accelerating the future of H2 energy by simplifying the production infrastructure for consumers.

Taking part in the Sandia team were Vitalie Stavila, Mark Allendorf, Matthew Witman and Sapan Agarwal. The scientists published a paper detailing their findings in the Chemistry of Materials journal. They published along with researchers in Sweden from Ångström Laboratory and in the United Kingdom from Nottingham University. 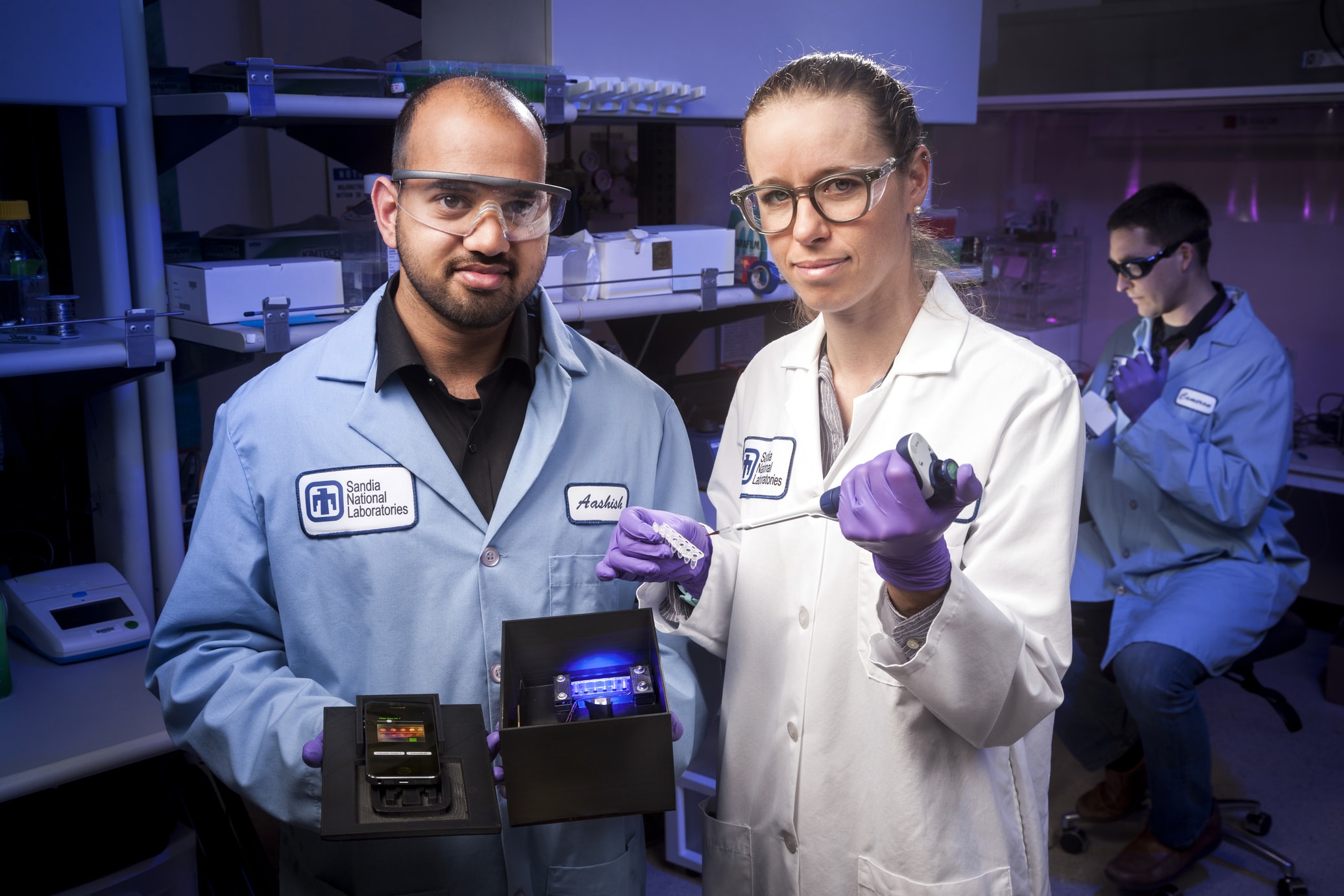 The team’s discovery may help to discover new materials and catalysts for hydrogen fuel production.

“There is a rich history in hydrogen storage research and a database of thermodynamic values describing hydrogen interactions with different materials,” said Witman. “With that existing database, an assortment of machine-learning and other computational tools, and state-of-the art experimental capabilities, we assembled an international collaboration group to join forces on this effort. We demonstrated that machine learning techniques could indeed model the physics and chemistry of complex phenomena which occur when hydrogen interacts with metals.”

FEATURED HYDROGEN NEWS STORY IN NEW VIDEO FORMAT - LANGUAGES: ENGLISH, FRENCH, GERMAN & CHINESE
The team used a data-driven model to predict the alloy thermodynamic properties. In this way, they have been able to notably accelerate the research speed. The machine learning models that can be used based on this principle – once built and trained – would require only seconds to execute, making it possible to screen all new chemical spaces.

In this particular case, the team was able to screen 600 materials that appeared promising for hydrogen fuel storage and transmission.

“This was accomplished in only 18 months,” explained Allendorf. “Without the machine learning it could have taken several years. That’s big when you consider that historically it takes something like 20 years to take a material from lab discovery to commercialization.”

Are China’s coal power plants coming to an end?