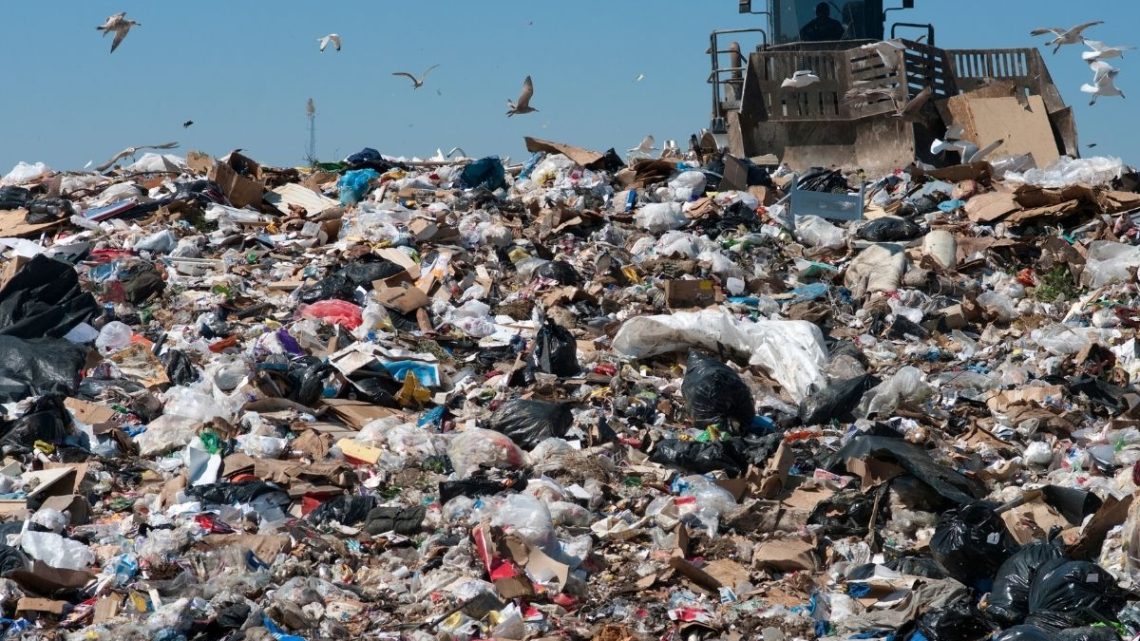 The facility near Las Vegas will use methane from landfills to produce the zero-emission gas.

Air Liquide, the industrial giant gas giant from France, is opening a new hydrogen plant near Las Vegas later this month. It will be producing the H2 from methane from landfills.

The fuel does not produce greenhouse gas emissions and will power fuel cell cars and trucks.

The new $250 million hydrogen plant will have a capacity as high as 30 tons of liquid hydrogen per day. This will be enough to power about 40,000 fuel cell vehicles, according to Air Liquide US operations head Mike Graff in a recent interview cited in a Bloomberg report.

The company intends to ship all the fuel it initially produces to California to meet the demand there. Currently, there are only about 12,000 fuel cell vehicles registered in California. That said, Air Liquide expects that the demand for this greenhouse gas emission-free fuel will rapidly rise in that state, particularly in the long-haul trucking sector. State regulations are rapidly decarbonizing the vehicles on its roads as a part of its strategy to decarbonize its entire economy by 2045. 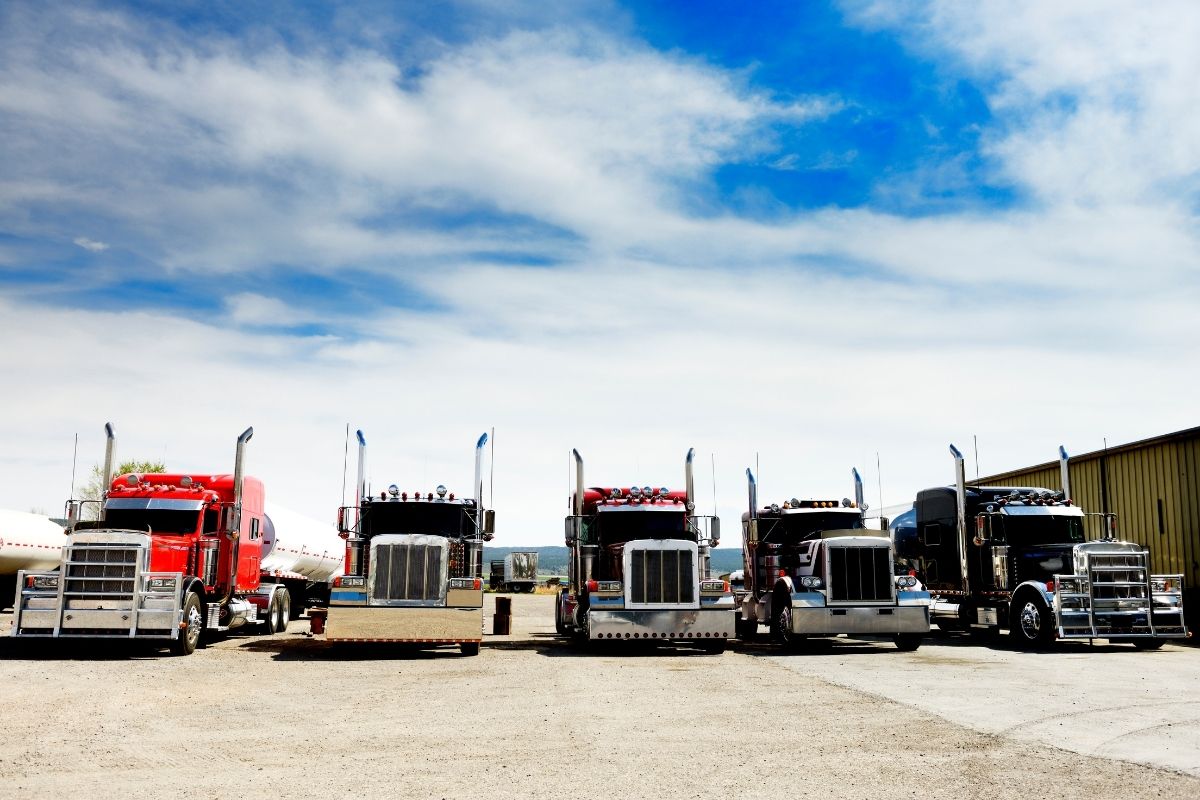 While passenger vehicles have been moving mainly in the direction of battery electrics, the expectation is that this will not be the case for much of the transportation industry. Battery packs large enough to power electric trucks across long distances would require a substantial amount of additional weight. Moreover, refueling fuel cells with H2 is a notably faster process than recharging batteries, which is a critical factor for the trucking industry.

“Five minutes later, you’ve taken on a full load of hydrogen and you’re back on the road again,” explained Graff in the report.

The new hydrogen plant facility will be using landfill gas in the form of methane as the raw material. This will not only provide a source of emission-free fuel for transport vehicles but will also help to prevent landfill methane from escaping into the atmosphere. Methane is a top greenhouse gas, so by reducing its emissions while creating an emission-free fuel helps to improve two different areas of potential air pollution.

The landfill methane will first be purified into renewable natural gas at the hydrogen plant facility. From there, steam reformation is used to extract the H2. Though this process does still release the greenhouse gas of carbon dioxide, according to Graff, those emissions will be offset by the benefits of diverting the methane from being emitted by the landfill.

Why Should You Insure Your Hydrogen Car Today?