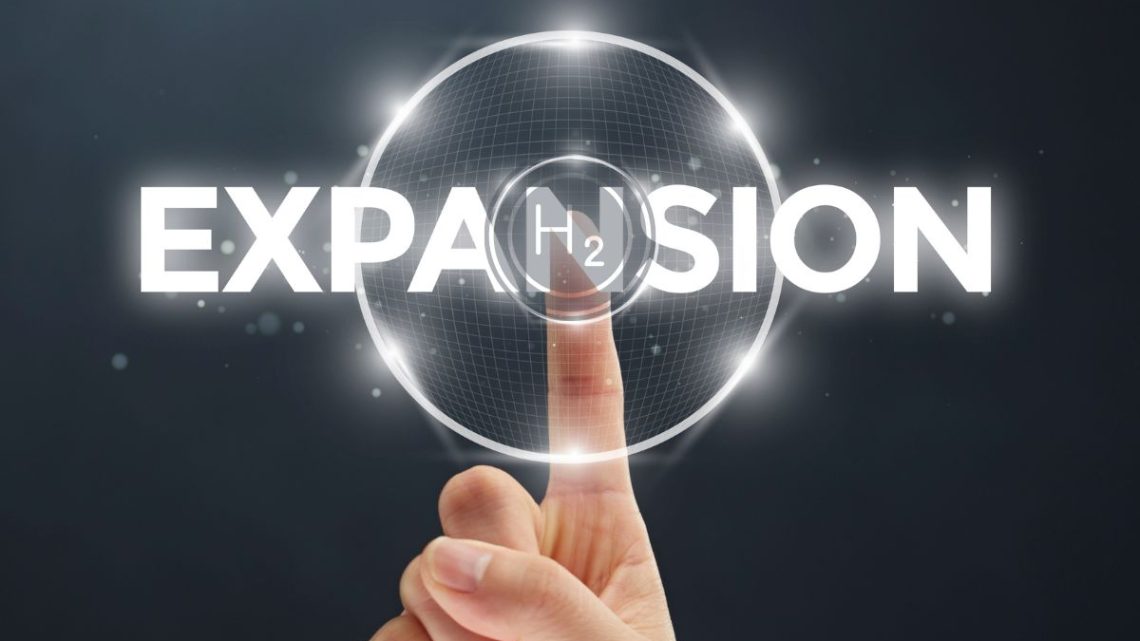 A new electrolyzer production line has been opened by Bloom in Newark.

The manufacturer of solid oxide fuel cells recently announced that it will now be manufacturing electrolyzers at its Newark facility as part of its goals to expand its clean hydrogen power production.

The electrolyzers will allow for hydrogen fuel to be produced cleanly.

Instead of having to rely on natural gas to produce hydrogen power, electrolyzer technology produces H2 using electricity. Bloom Energy sees its ability to manufacture electrolyzers and expand its hydrogen fuel reach as a boon for both green energy and Delaware’s economy. 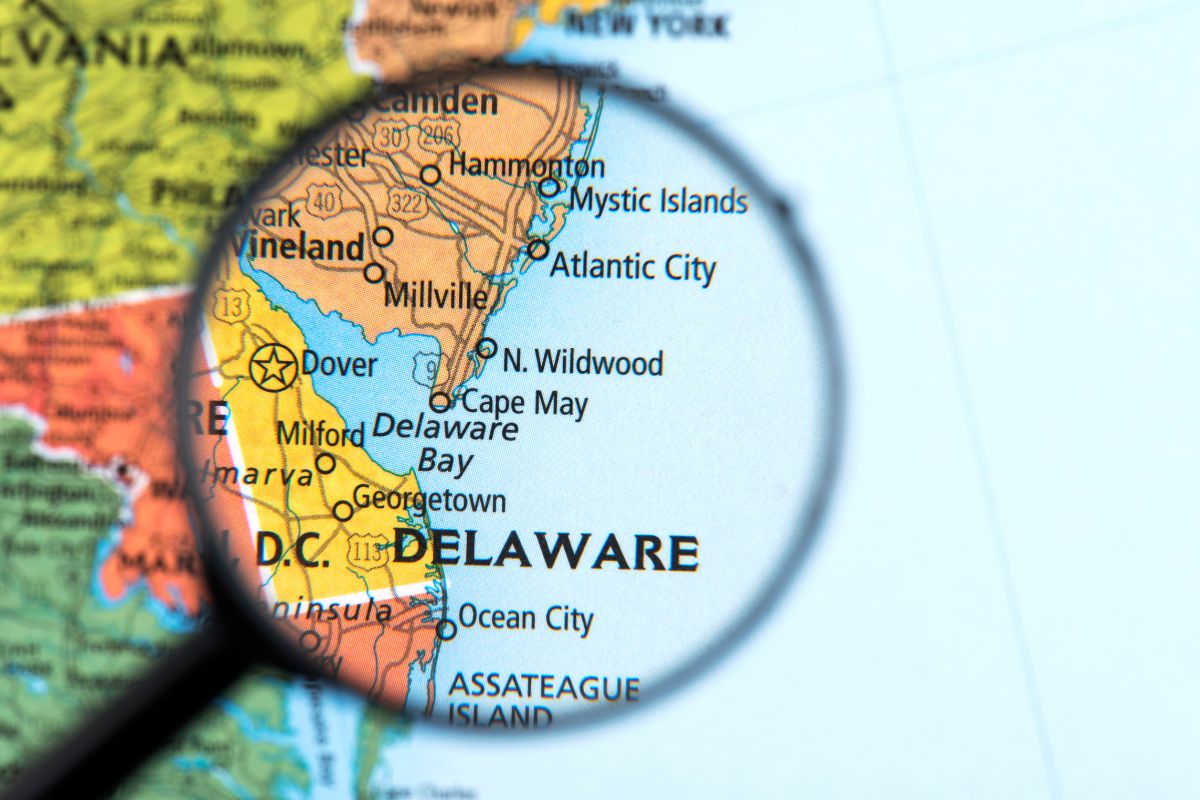 The Inflation Reduction Act (IRA) is credited by Bloom Energy Executive Vice President for Quality and Reliability Glen Griffiths for helping to reduce the cost of electrolyzers for the company’s consumers. Griffiths said Bloom expects an increase in demand, with customers ranging from factories to data storage facilities. Griffiths also believes that Delaware will become the focal point for producing hydrogen fuel.

The IRA offers a sizeable tax credit – $3 a kilogram – for clean hydrogen production.

However, some believe the IRA tax credit is premature and hydrogen power technology isn’t the clean fuel of the future.

Walsh’s opinion is that, in most cases, hydrogen fuel is not as efficient as direct electrification at replacing fossil fuels. He believes this is in part due to hydrogen power’s use of electricity and in part due to it use of water. Walsh feels that hydrogen fuel will see significant expansion not because the technologies are efficient but because “US taxpayers will be subsidizing them.”

Proponents of H2 tech, like Bloom Energy, however, argue that hydrogen gas is easier to store and transport compared to electricity. According to Griffiths, “the tax credit will enable hydrogen to compete on almost an even footing with other parts of electrification.” He went on to compare the IRA tax credit to the government tax credit that was once issued for solar energy to help encourage the use of solar panels by reducing its cost. “It was government investment that drove the volume. If you can get volume up, you get the price down,” Griffiths said.

Though Bloom Energy cannot provide information about the initial customers it anticipates to reach with its electrolyzers, Griffiths notes that some customers may be from international markets. Moreover, Bloom expects that its plant, which currently employs about 700 people, will require more jobs to be filled as the demand for their hydrogen power producing electrolyzers grows.