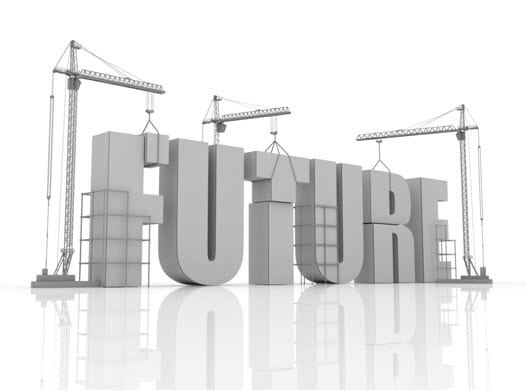 With most major automakers designing hydrogen-powered vehicles, hydrogen transportation has moved beyond the realm of possibility and has become inevitable.

Though car manufacturers are touting hydrogen as the fuel of the future, they have largely been unsuccessful in lowering the cost of hydrogen fuel cells. This could be a problem for the future of hydrogen transportation because most new hydrogen-powered vehicles are expected to cost at least $100,000. Couple the cost with a nearly non-existent infrastructure and hydrogen may not be the fuel that powers future transportation.

Many automakers have been shy to release details on the cost of hydrogen-powered vehicles, claiming that the first generation of these vehicles will likely be expensive until the market becomes saturated.

The cost of these vehicles is tied directly with the cost of hydrogen fuel cells. Fuel cells use a significant amount of platinum, which is excessively expensive. While automakers have been working to develop new fuel cells that use less platinum, or none at all, they may not be able to produce these new fuel cells by the time the first of their hydrogen-powered vehicles enter the market.

All is not bad news, however, according to CNN Money writer Peter Valdes-Dapena.

Dapena notes that, apart from cost, distribution may be the most significant problem facing hydrogen energy. Without an infrastructure, consumers are unlikely to purchase these vehicles even if they were very affordable. Fortunately, automakers like Toyota, General Motors and Honda are working to solve this problem by building hydrogen fuel stations throughout the U.S. Their efforts may help establish a working infrastructure by the time hydrogen-powered cars hit the roads in 2015.