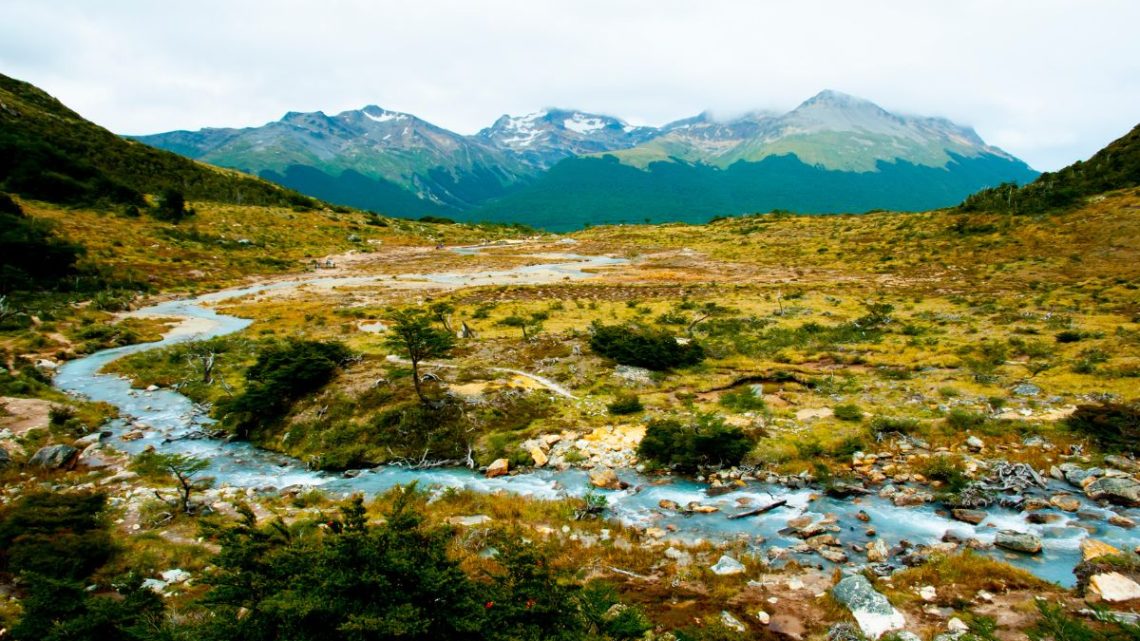 The island best known for its location is hoping to play a role in the global effort to decarbonize.

The Argentine province Tierra del Fuego, an island region best recognized for its location at the very tip of South America, is seeking to begin hydrogen production for economic diversification as the world moves away from fossil fuels and toward clean sources of energy.

The province is working on drawing investments into its green H2 strategy powered by wind farms.

For the local hydrogen production strategy, the area is seeking $6 billion in investments into wind farms and electrolyzers.

“Tierra del Fuego has the potential with its resources to do this,” said the region’s governor Gustavo Melella a former Salesian priest who altered his life’s direction toward politics in the mid-2000s. The governor underscored the strong Patagonian winds in the province, in addition to the appealing geography that would suit producing H2 to ship both into the Atlantic and Pacific Oceans. 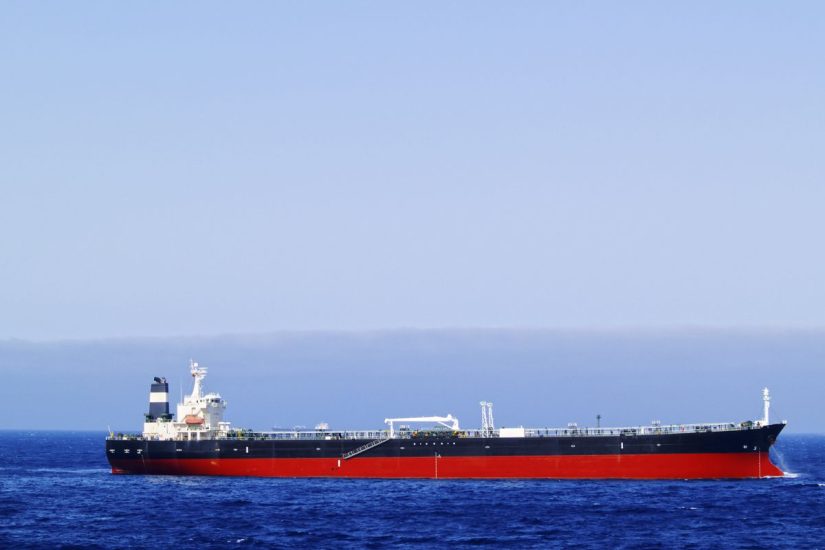 The Tierra del Fuego government recently conducted a pre-feasibility study and is now working on infrastructure and environmental considerations to lay the path for H2 projects. The clean fuel is seen as vital to reducing the global reliance on fossil fuels, particularly in difficult to mitigate, heavy industries such as steelmaking.

Hydrogen production will be needed to be able to meet the clean fuel demands of industries worldwide.

Many countries and companies feel that fuel cells are a better choice than battery electric systems when it comes to cleanly powering heavy industry, long-haul trucks and cargo ships, among other areas of high energy demand.

“We have to be ready for when change arrives,” said Melella, who spoke in Buenos Aires at the province’s offices there. “If not, when somebody wants to invest in two or three years, they won’t be able to do it here — the moment will have passed us by.”

The region has already had interest in its hydrogen production, as two international companies have expressed their desire to invest, said Melella. The first is TotalEnergies SE from France, and the other is MMEX Resources Corp. from the United States, in partnership with Siemens Energy AG from Germany.