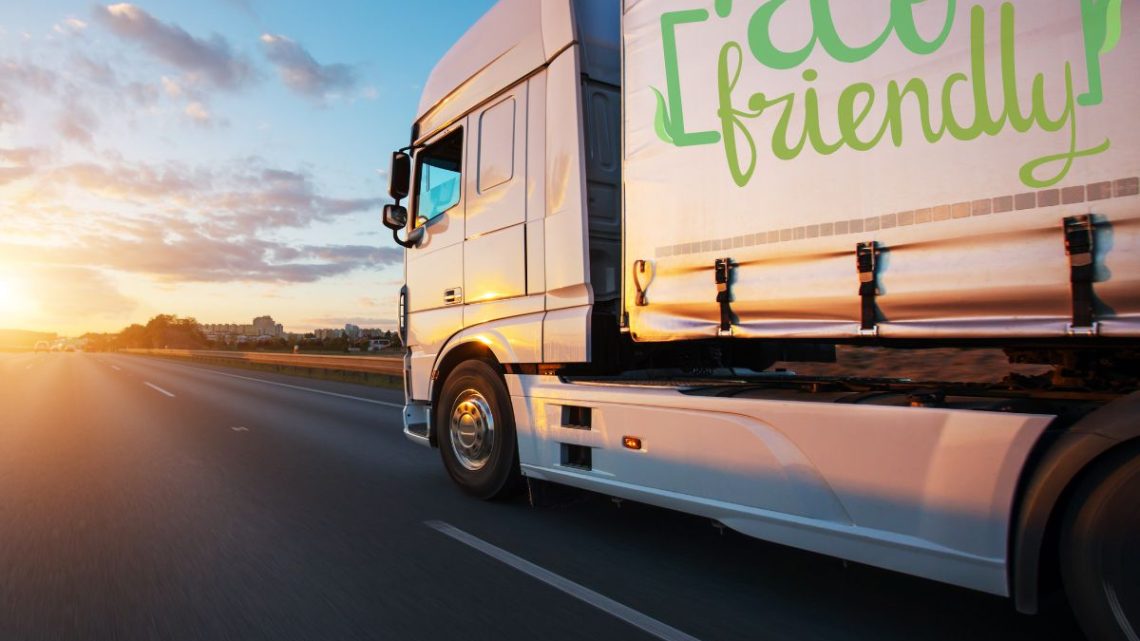 Hydrogen trucks are the most eco-friendly zero-emission vehicle, says ATRI

HYDROGEN TRUCKS ARE THE MOST ECO FR...
➡️PLAY THIS HYDROGEN NEWS ARTICLE IN: ENGLISH, FRENCH & GERMAN
May 9, 2022 2 By Erin Kilgore

Hydrogen trucks are the zero-emission vehicle providing the most eco-friendly option for long-haul road transport, according to a new American Transportation Research Institute Report (ATRI).

The report acknowledged that the tech has yet to become adequately feasible for long-haul operations.

The ATRI’s report indicated that while electric vehicles do not produce any direct greenhouse gas emissions, the CO2 emissions resulting with the production of the vehicle itself, its battery, and the electricity production leads to only a 30 percent emissions reduction when compared to the emissions of a conventional diesel truck.

On the other hand, when the same factors and comparisons are taken into consideration, hydrogen trucks fare much better. 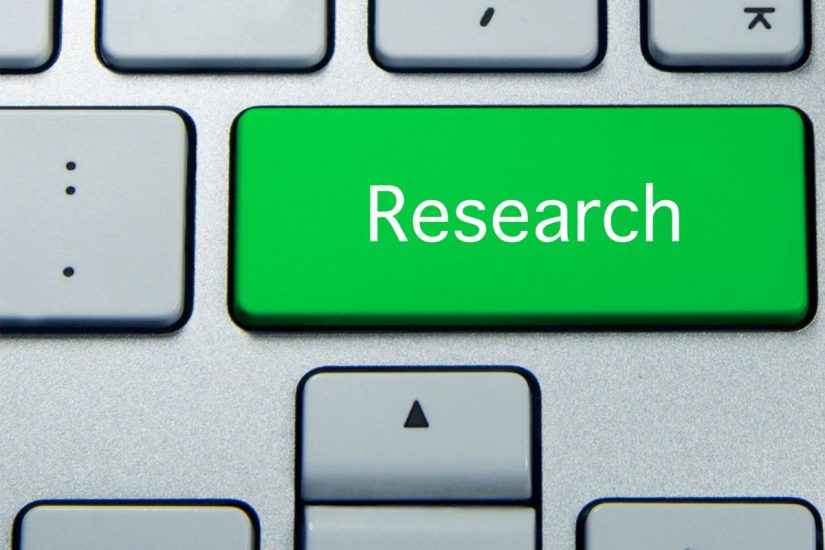 The reason electric vehicles don’t reduce emissions as much as many people would expect, said the report, is greatly to do with the production of their lithium-ion batteries. That process generates over six times the carbon of the production of a standard diesel vehicle.

The research conducted on the electric and hydrogen trucks was based on the GREET Model outputs.

The GREET Model outputs were developed by Argonne National Lab. The research also took into account the CO2 emissions generated by the electrical grid in the United States. The reason is that US electricity production continues to rely primarily on fossil fuels.

The analysis of the battery and fuel cell truck environmental friendliness was based on federal and industry-sourced data for the identification and comparison of the CO2 emissions throughout the entire lifecycle of various types of vehicle including battery-electric, diesel, and H2-powered trucks.

“The U.S. trucking industry is strongly committed to carbon-reduction efforts, and electric motors and drive trains offer many additional performance and maintenance benefits,” said CRST president and CEO Hugh Ekberg when discussing the report on the electric and hydrogen fuel trucks. “But ATRI’s research highlights that several of the leading zero-emission approaches being advocated today still need additional research to fully understand how the different technologies can be best developed and utilized to maximize carbon reduction.”