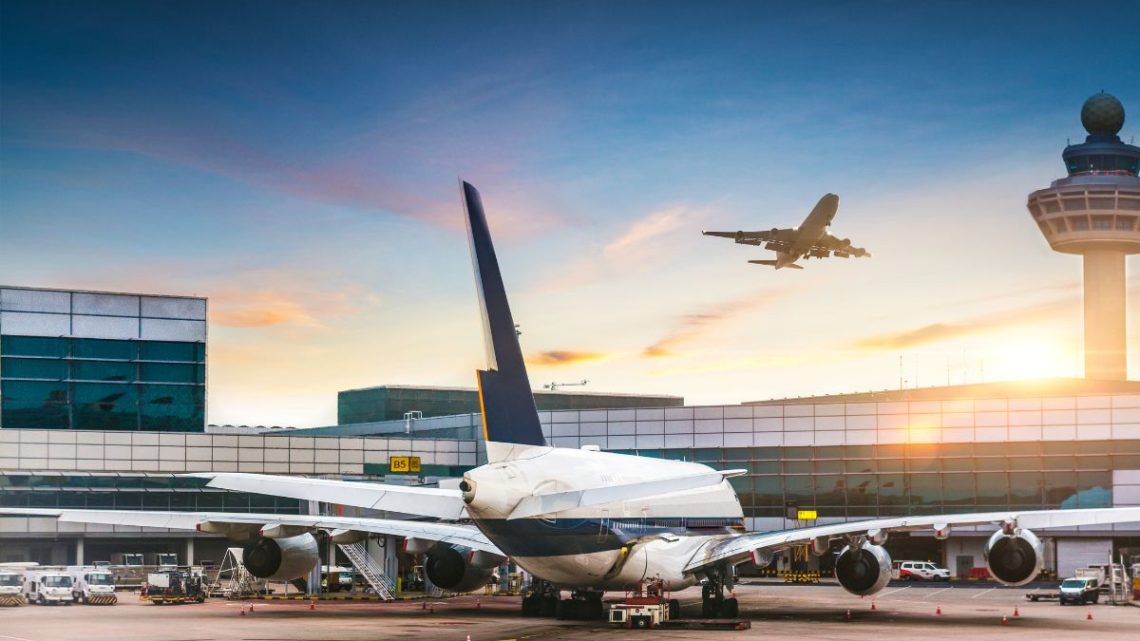 According to a new research report, the refueling infrastructure needs to quickly catch up to meet airline demand.

Planes powered by H2 are expected to begin mainstream flights by 2035, but according to a recent study by the Jacobs global technical consultancy, the airport hydrogen refueling infrastructure is inadequate to keep up.

The report indicated that the refuelling infrastructure must catch up to meet commercial use requirements.

The H2 planes have the potential to create a new low-carbon aviation industry if the airport hydrogen refueling infrastructure is able to keep up with the needs of the aircraft. The report recommended that if airports started producing H2 to meet the demands of airlines, they would also have the potential to power local communities as well. 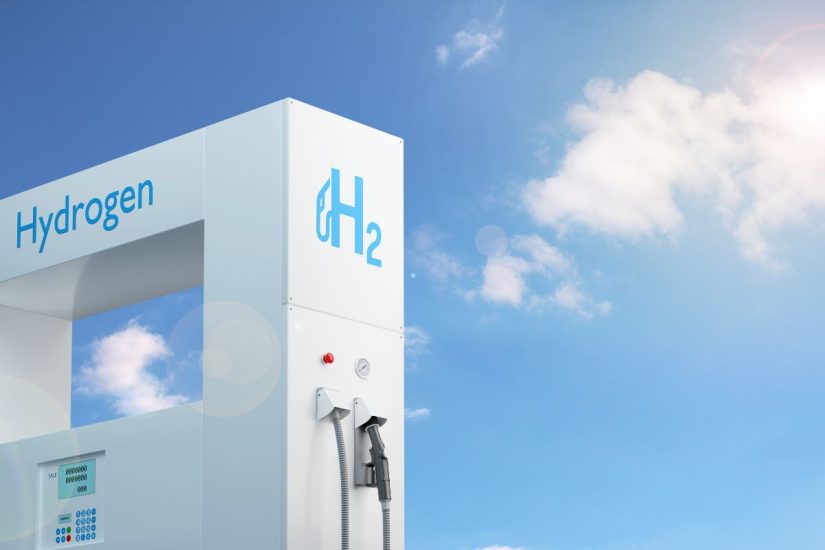 The report, called “Airports as Catalysts for Decarbonisation”, states that airport owners and operators must begin their delivery and storage planning today if they will even approach preparedness for the demands of H2-powered aircraft by 2035. The report offered a roadmap for the implementation of H2 fueling tech, building on a foundation of the work Jacobs already completed for the Aeronautical Technology Institute FlyZero Report, “Airports, Airlines and Airspace – Operations and Hydrogen Infrastructure”.

There are many different options for Airport hydrogen fueling solutions by the mid 2030s.

The amount of time required for the planning, designing, consulting and implementation of new refueling infrastructure means that it’s important to make provisions in advance of commercially available H2-powered aircraft which are expected to be ready for service by 2035.

Airport hydrogen refueling infrastructure can be based on any of these scenarios, each of which offers a path for scaling up the availability of the H2 over time. For instance, a location could begin by using scenario 1 to tide it over until the second and third scenarios are constructed in order to meet the needs for the fuel in the future.