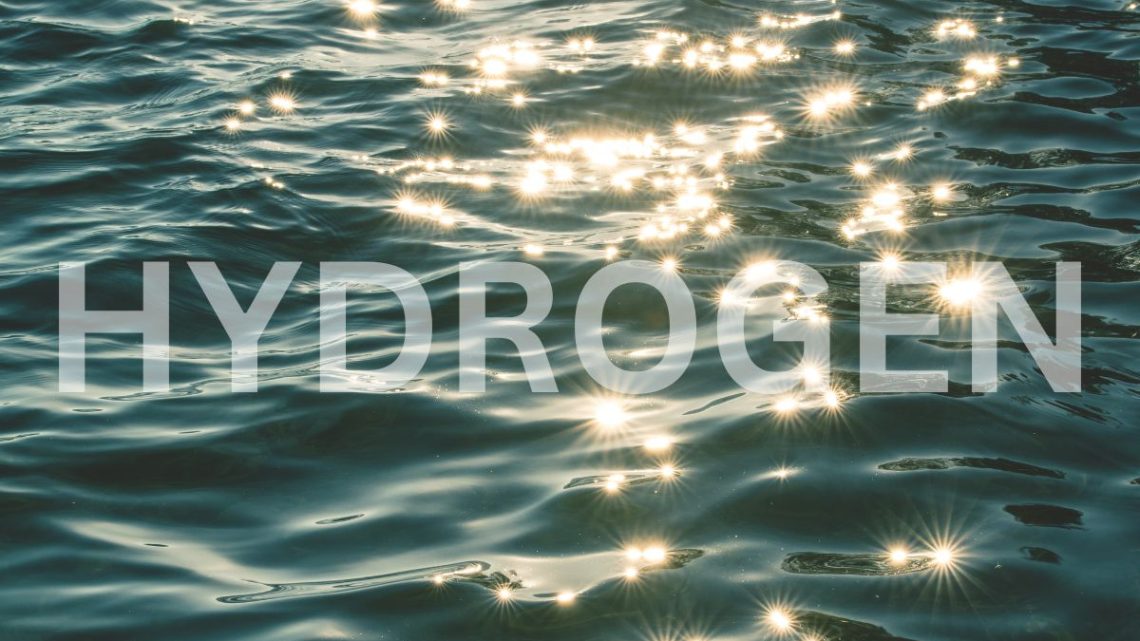 The team of scientists in China developed a device able to split salt water for producing H2 directly.

A Chinese research team has announced that they have successfully developed a device able to split salty seawater for direct hydrogen production.

The new device is able to overcome the issues previously causing a barrier to seawater electrolysis.

The device developed by the researchers is a membrane-based seawater electrolyzer. This device helps to address the corrosion and side-reaction problems that occur when trying to electrolyze seawater using traditional methods. 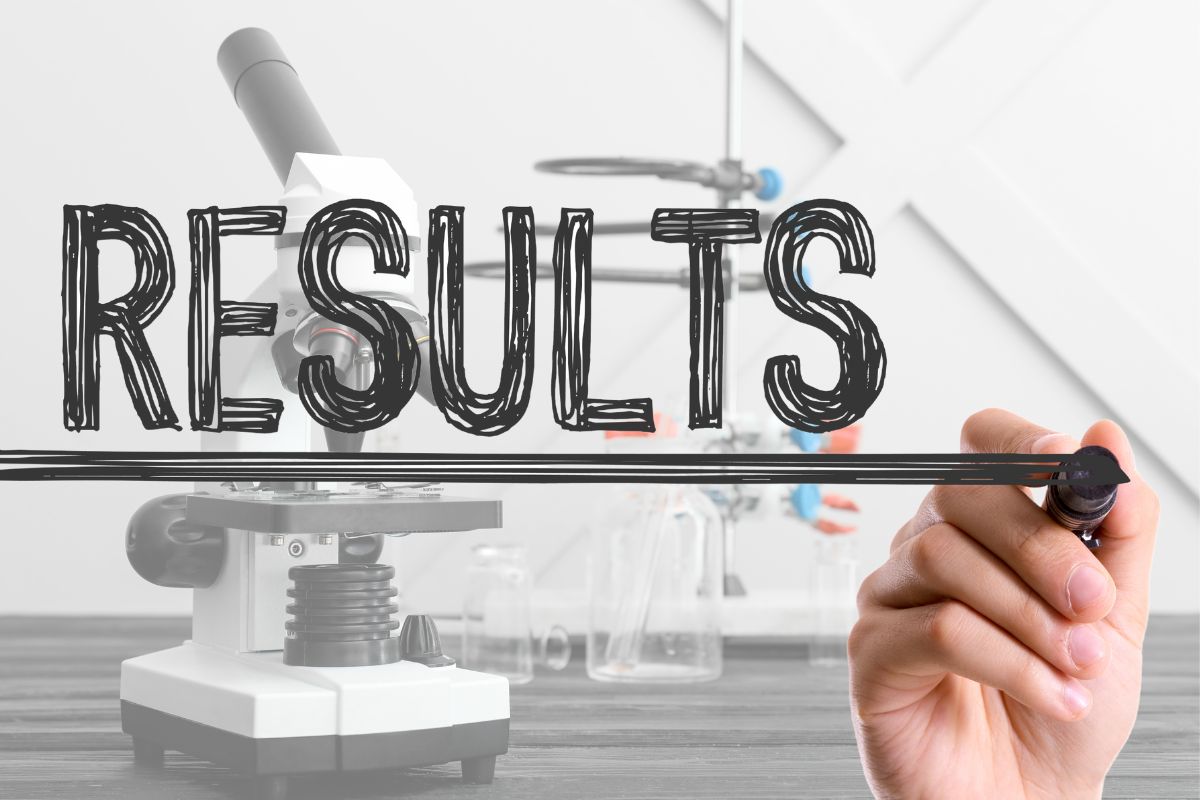 The results of the research were published in the Nature journal, in which the team under Nanjing Tech University chemical engineering professor Zongping Shao stated that their device “ran for over 3,200 hours under practical application conditions without failure.”

Currently, the majority of H2 is made using methods powered by fossil fuel, meaning that even though H2 itself doesn’t lead to CO2 emissions when used as a fuel, there are greenhouse gasses emitted from producing it.

“Electrochemical saline water electrolysis using renewable energy as input is a highly desirable and sustainable method for the mass production of green hydrogen,” said the research team in a news release.

Electrolyzing seawater has been a top goal for hydrogen production, but barriers were considerable.

Being able to electrolyze salt water into H2 to be used as a green fuel is an appealing goal, but seawater is notorious for the corrosion it causes to electrodes used in electrolyzers. As a result, electrolyzing seawater is typically seen as unviable.

While some hydrogen production researchers have applied polyanion coatings in attempts to resist the corrosion from chloride ions and some have tried highly selective electrocatalysts, but they have not been appropriate for practical application. Desalinating water requires energy, reducing the efficiency of the hydrogen production in the first place.

“Our strategy realizes efficient, size-flexible, and scalable direct seawater electrolysis in a way similar to freshwater splitting without a notable increase in operation cost,” explained Shao in a media statement.

The team focused their seawater hydrogen production on the use of a concentrated potassium hydroxide electrolyte solution in which the electrodes were dipped. This, combined with a porous membrane helped to separate the seawater and electrolyte solution. The membrane was fluorine rich, allowing water vapor to penetrate it while blocking liquid water.

Using seawater to make hydrogen is not new but this discovery of this new device/technology is. Here is this video that asks the question, What if?